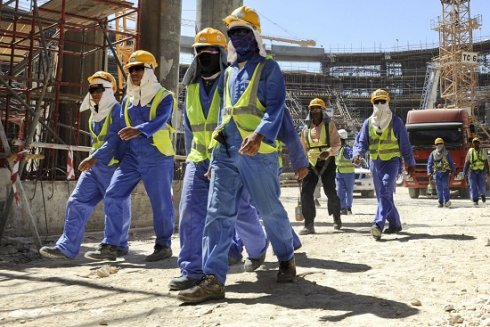 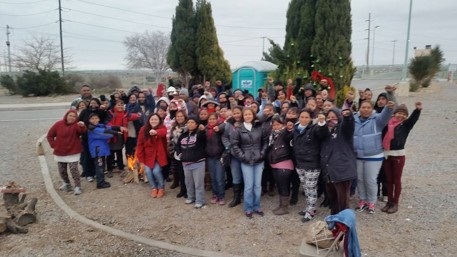 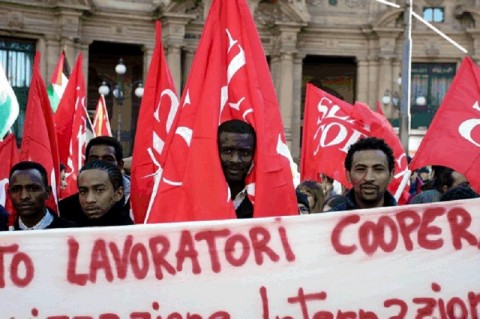 New Year, Old Struggles: The Strike for a Collective Agreement in the Logistics Sector

Since 2008, the logistics sector in Italy has been the epicenter of a wave of struggles led by a workforce mainly manned by immigrants. These struggles have at times been severely repressed by the employers (with the support of heavy deployment of police), but have also gained significant victories. These victories are not only to be celebrated by the workers in question, rather their meaning goes beyond the logistic sector and speaks to all of us. 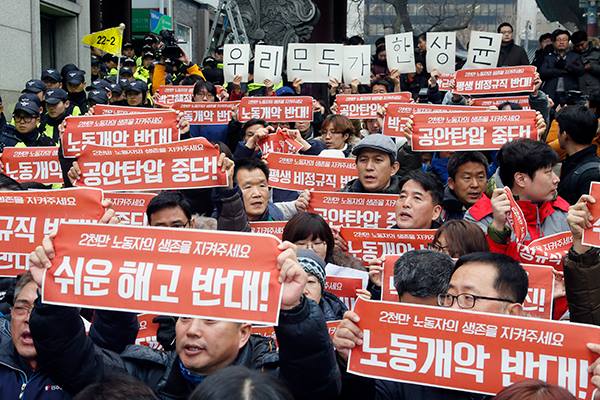 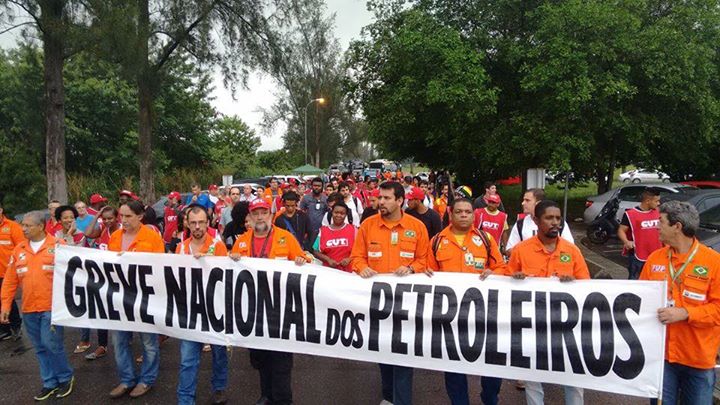 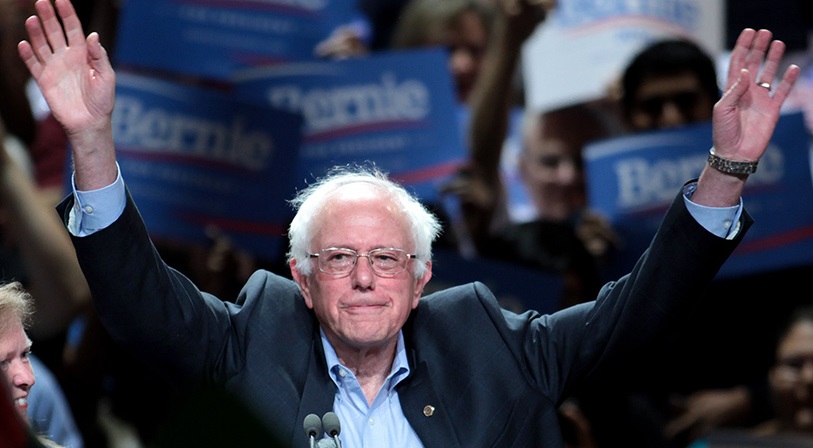 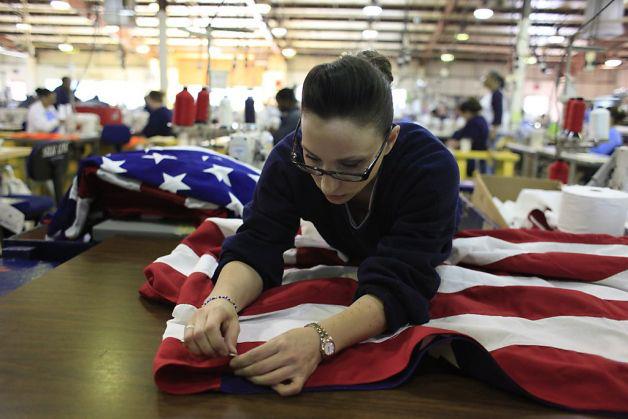 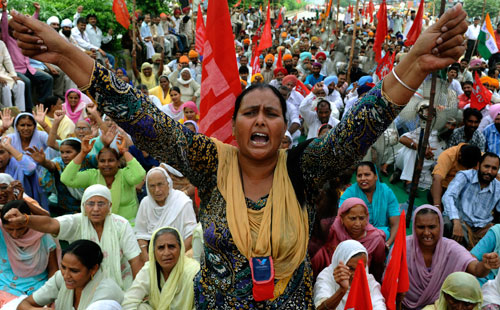 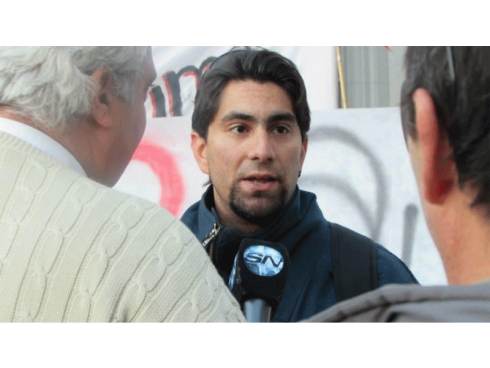 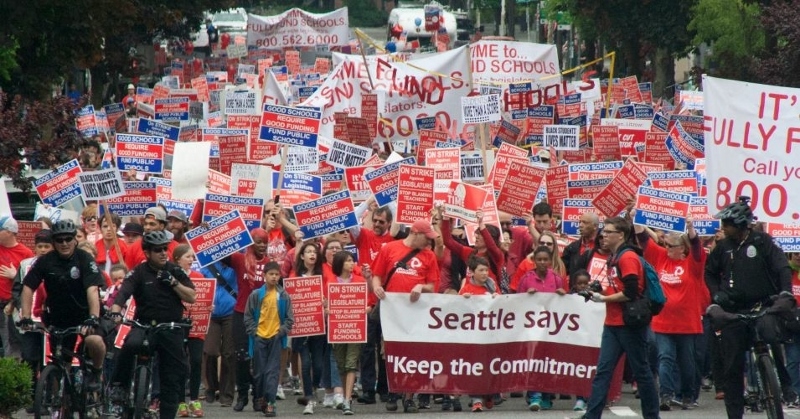