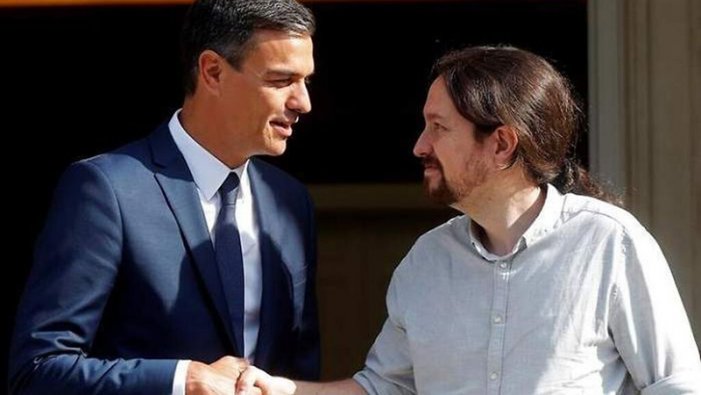 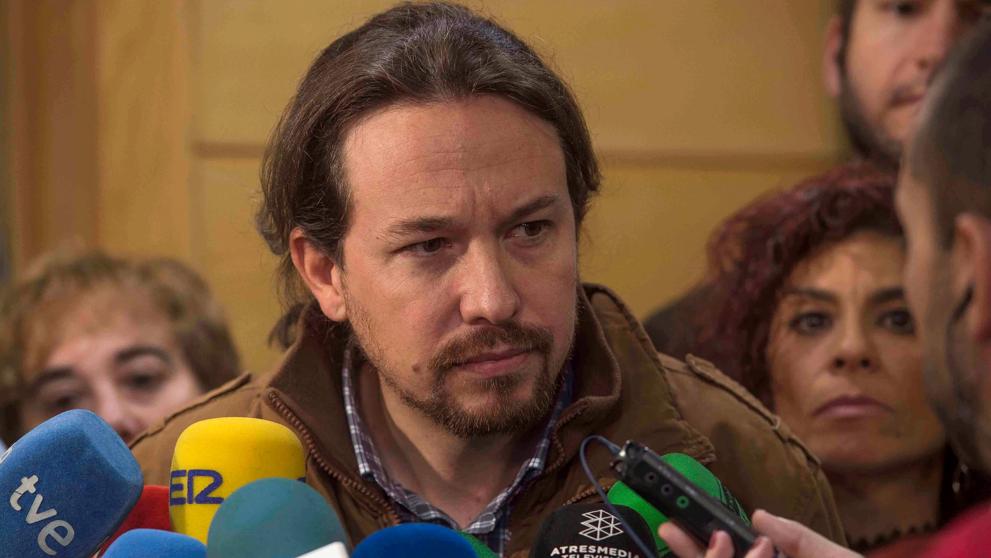 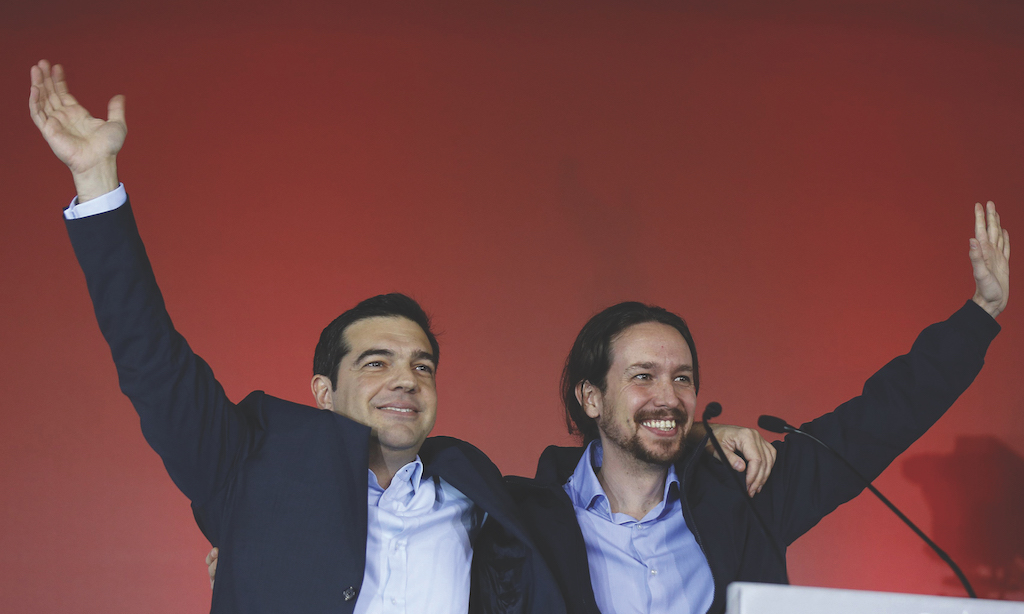 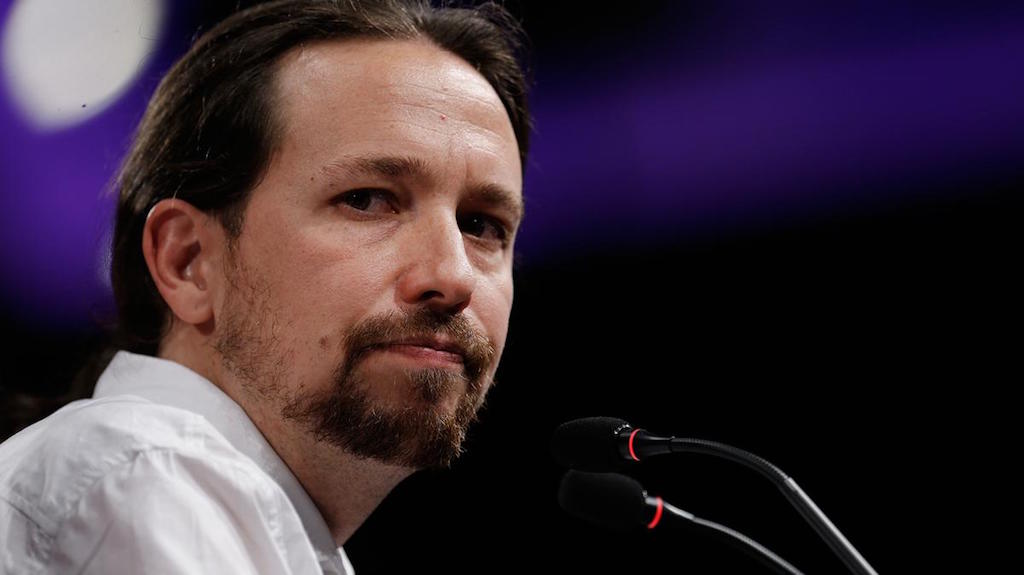 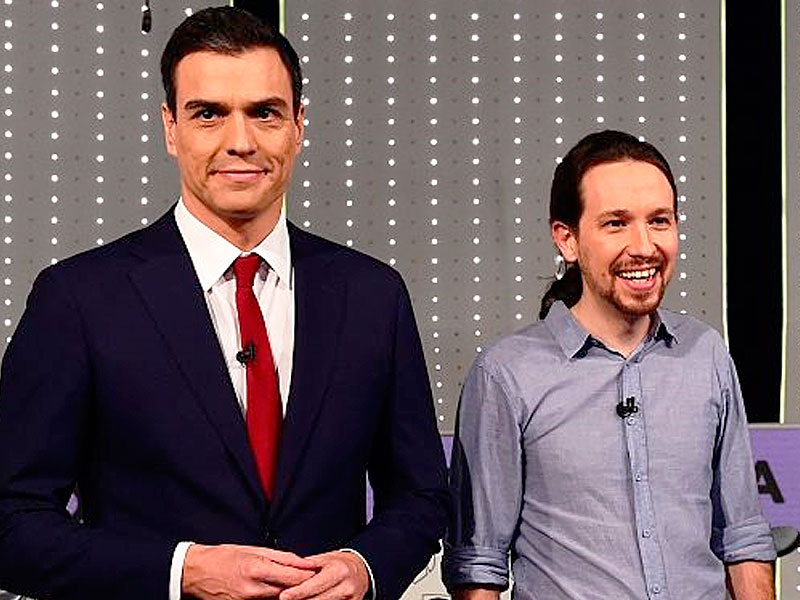 The results of the general elections have opened a political crisis in Spain. Now that a coalition between the PSOE and PP is off the table, at least 3 parties would have to collude to be able to form government. A broad-left coalition gains momentum. 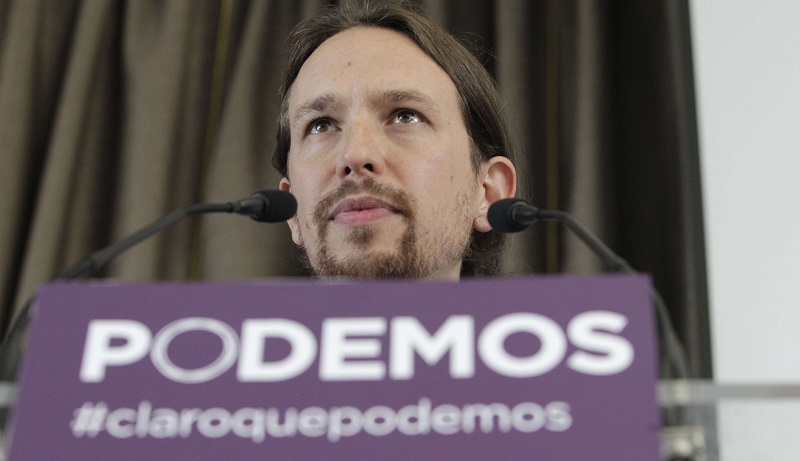 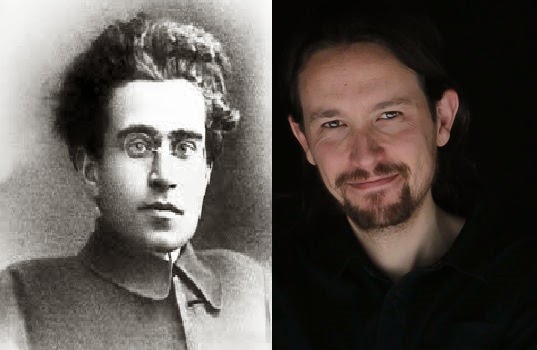 Spanish version from La Izquierda Diario, May 7, 2015 In