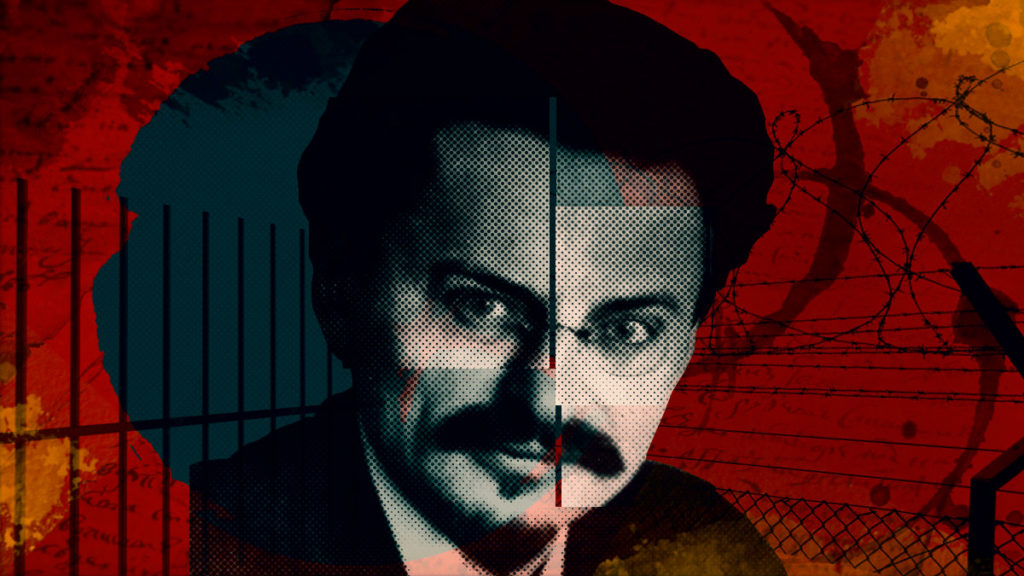 Left Oppositionists in a Russian Prison: Introduction to Three Documents

In early 2018, workers repairing a prison in Russia discovered under one cell’s floorboards a number of documents that had been written by members of the Trotskyist Left Opposition (they called themselves “Bolshevist-Leninists”) imprisoned there in 1932–3. At that time, the prison was run by Stalin’s political police. These “Notebooks of the Verkhneuralsk Political Prison” […]