Act Two of the Revolutionary Process

The brutal police repression against a small group of demonstrators in Tahrir Square on November 19 was the detonator of an impressive popular mobilization that was increasing in numbers and radicalization as time passed. The policy of the governing Supreme Council of the Armed Forces (SCAF), of trying to stop this new wave of demonstrations […] 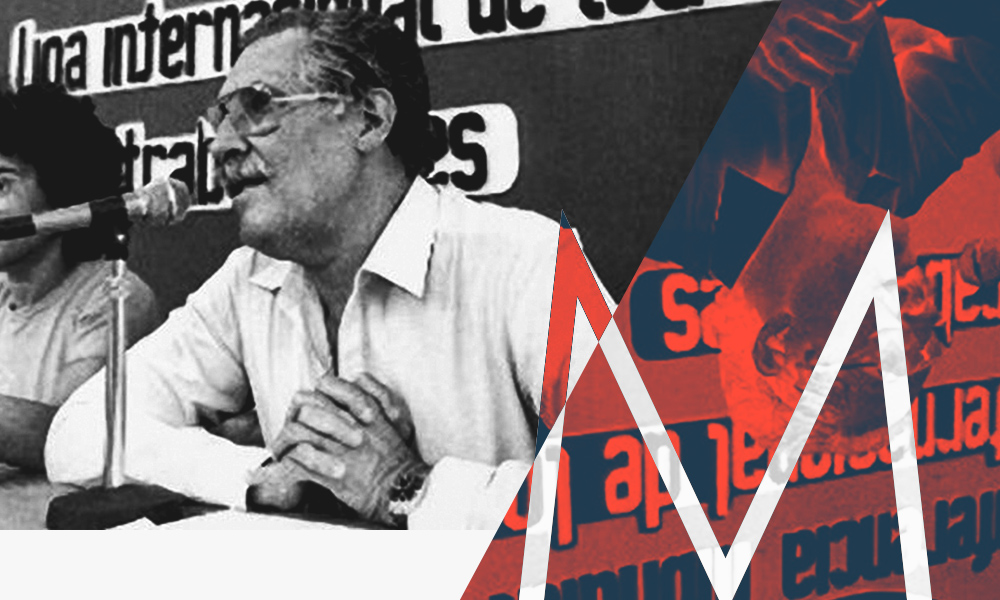