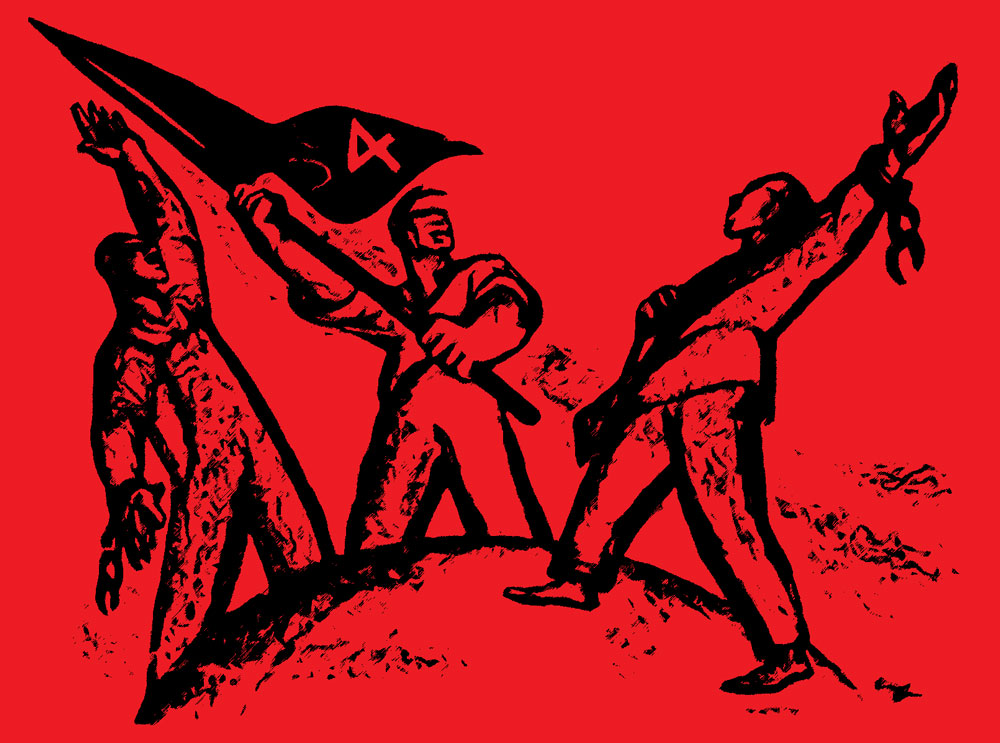 The Trotskyists’ Struggle Against Nazism in World War II

Today is the 72nd anniversary of V Day – the victory of the Allies in World War II. But the war wasn't fought between fascism and democracy. It was a war between imperialist powers for the redivision of the world. Trotskyists fought in many countries for the war to end with socialist revolution.

Inheritance and Situation: Interview with New Generation of Revolutionary Marxists in China

Left Voice spoke with Stone Song and Ji Hengge, Trotskyists in China who translated and published the first Chinese edition of The History of American Trotskyism by James P. Cannon 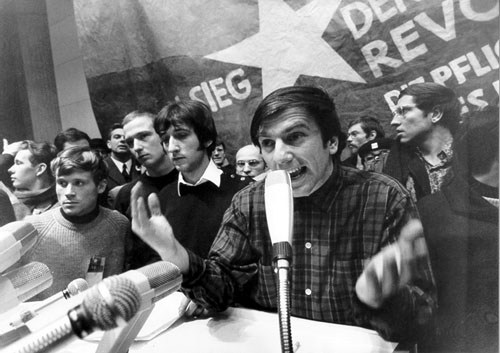 Behind the Scenes of the Revolt

In 1968 there was an upsurge in class struggle in many parts of the world – including in Germany. The Trotskyist movement in West Germany actively participated in the revolt, but did not benefit much from it. What were the German Trotskyists doing in '68? Why couldn't they rally important sectors of the revolutionary youth around their banner? The following is a study on Trotskyist policies before and after '68 with some lessons for today. 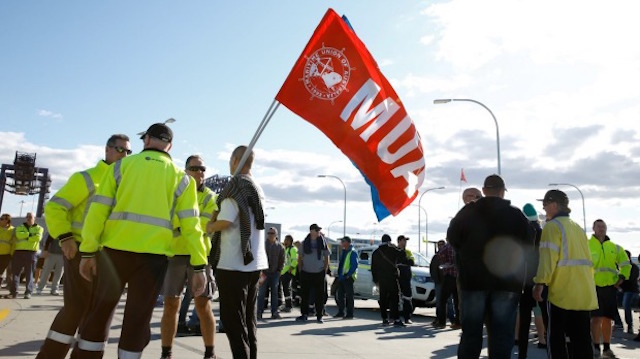 Long on Rhetoric, Short on Detail: The Communist Party of Australia and the Hutchison Ports Dispute

The dispute that began in August 2015 with the sacking of 97 dock workers has been resolved. After months of negotiations between Hutchison Ports Australia (HPA) and Maritime Union of Australia (MUA) representatives, a round of voluntary redundancies has occurred and a new enterprise agreement is now in place. The Communist Party of Australia (CPA), has printed its ‘analysis’ of this dispute, an analysis that is short on detail about the final outcome and long on windy rhetoric and Stalinist-style attacks against the so-called “ultra-left”. 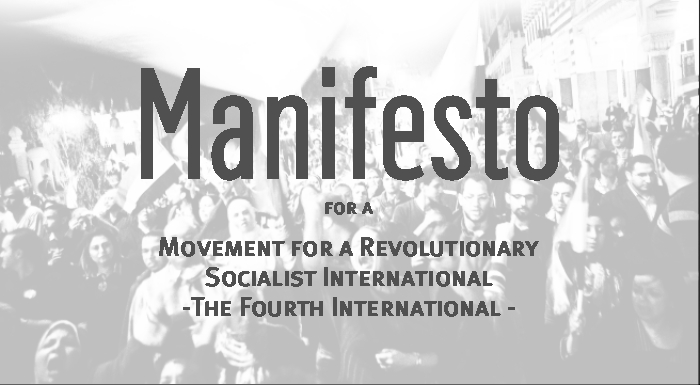 This manifesto was approved by the Eighth International Conference of the Trotskyist Fraction – Fourth International, in August 2013 in Buenos Aires. Manifesto in PDF format