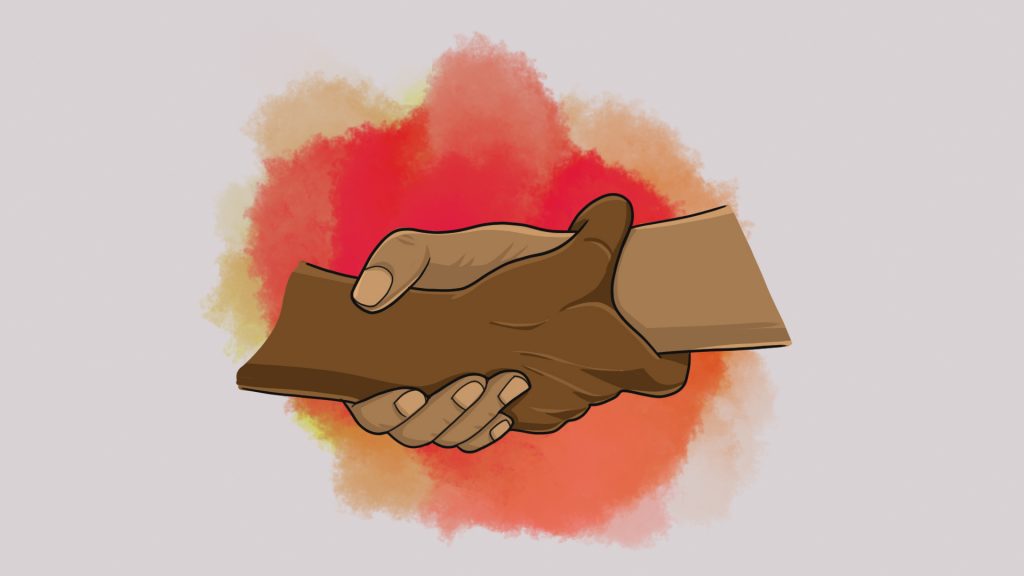 Class Struggle in the Biden Era

Now is the time for bold working-class action, not class collaboration. 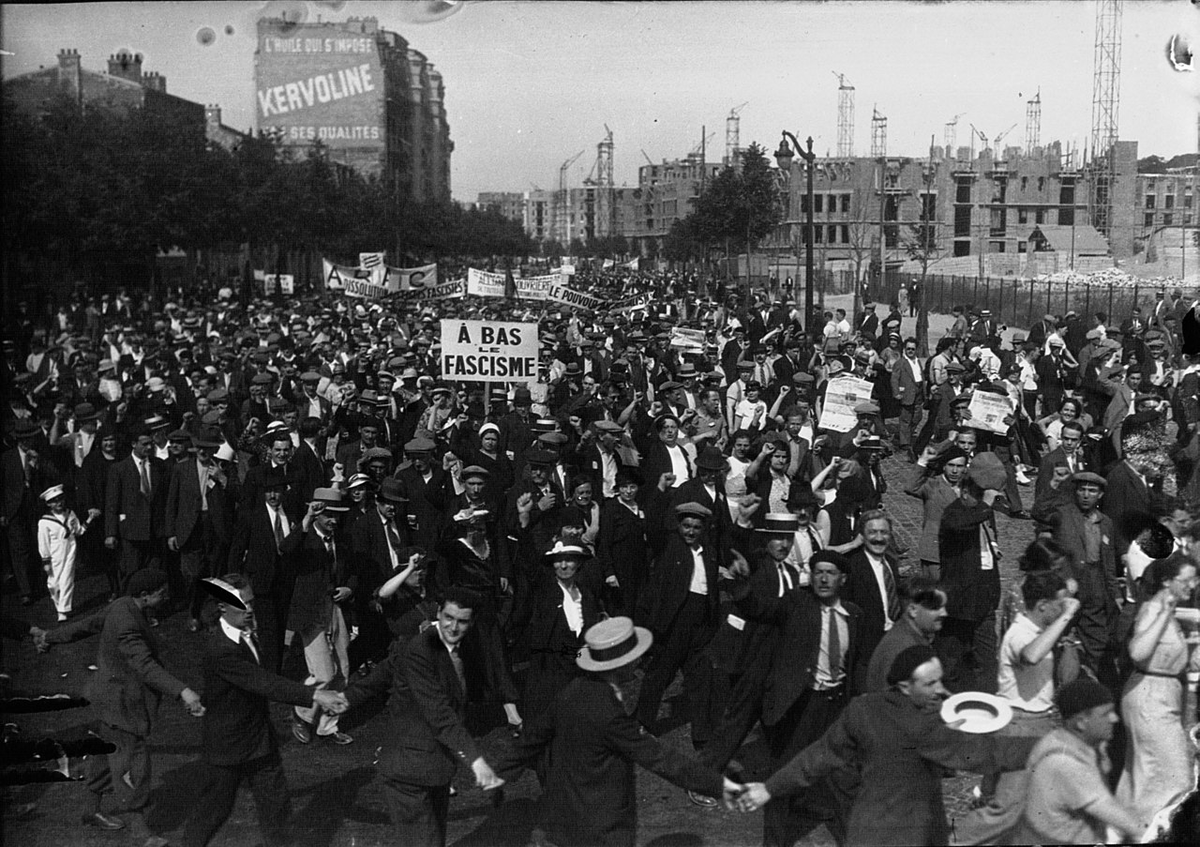 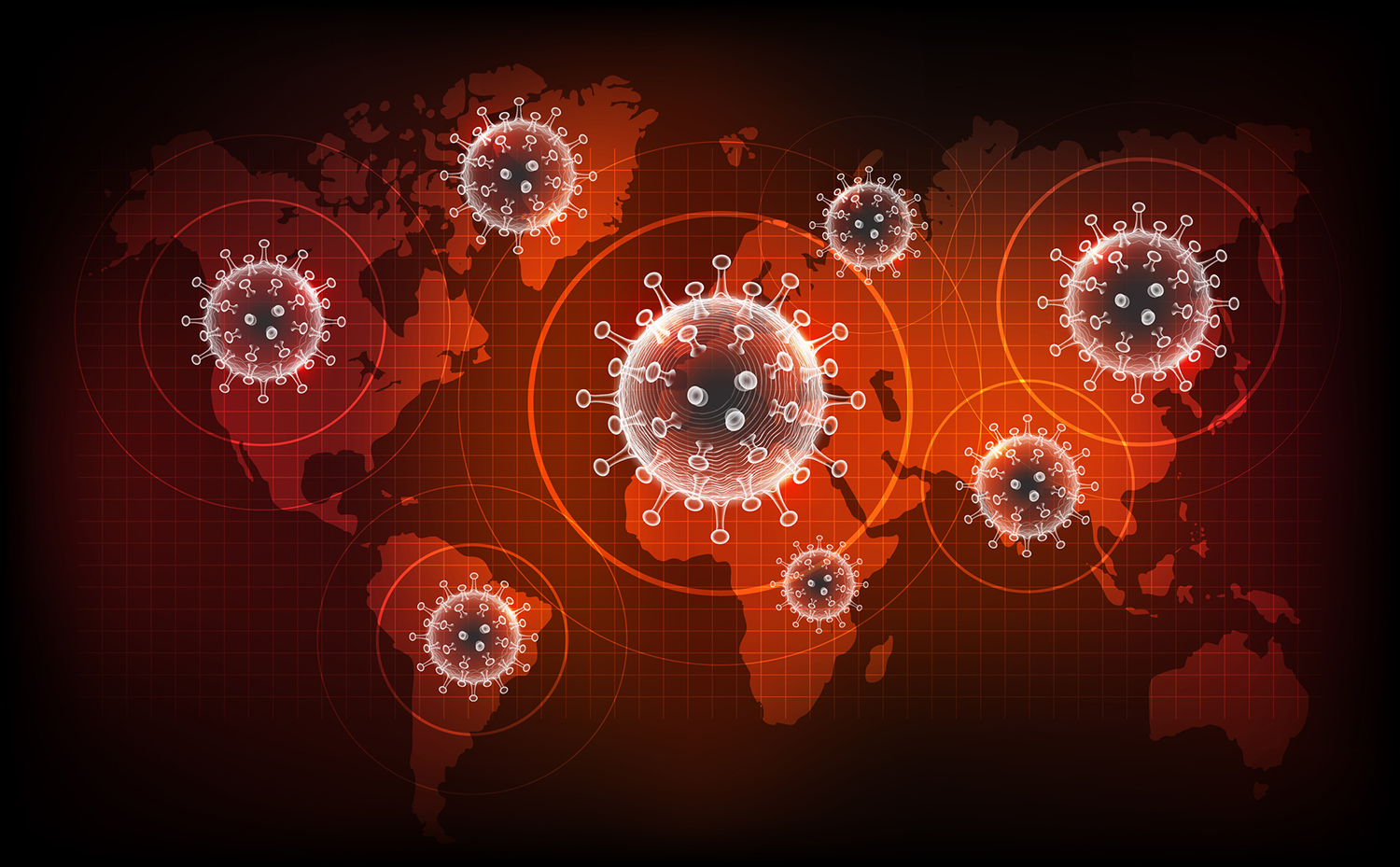 Capitalism is a Virus: Value Chains, Class Struggle, and the United Front

The coronavirus has spread around the world through the circuits of capital and value chains, dividing the working class and putting millions of frontline workers at risk. Reorganizing the forces of the proletariat to respond to this threat is the only way forward. 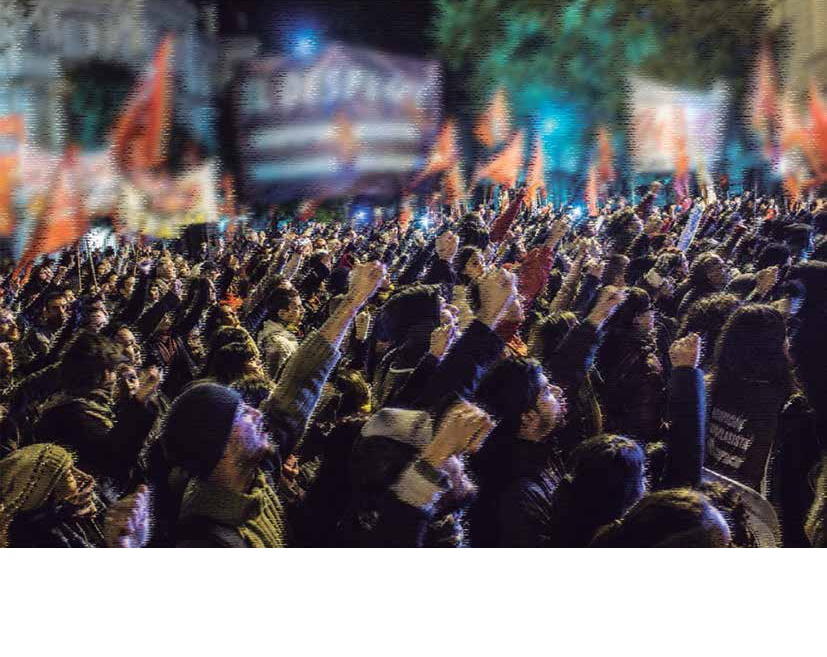 The Party We Need: A Revolutionary Socialist Party

We are living in turbulent times. President Trump and the rise of the alt-right are not the only news. Thousands of people have become politically active in the past year, galvanized by the Bernie Sanders campaign and now joining organizations on the left, such as the Democratic Socialists of America (DSA), the International Socialist Organization, or Socialist Alternative. 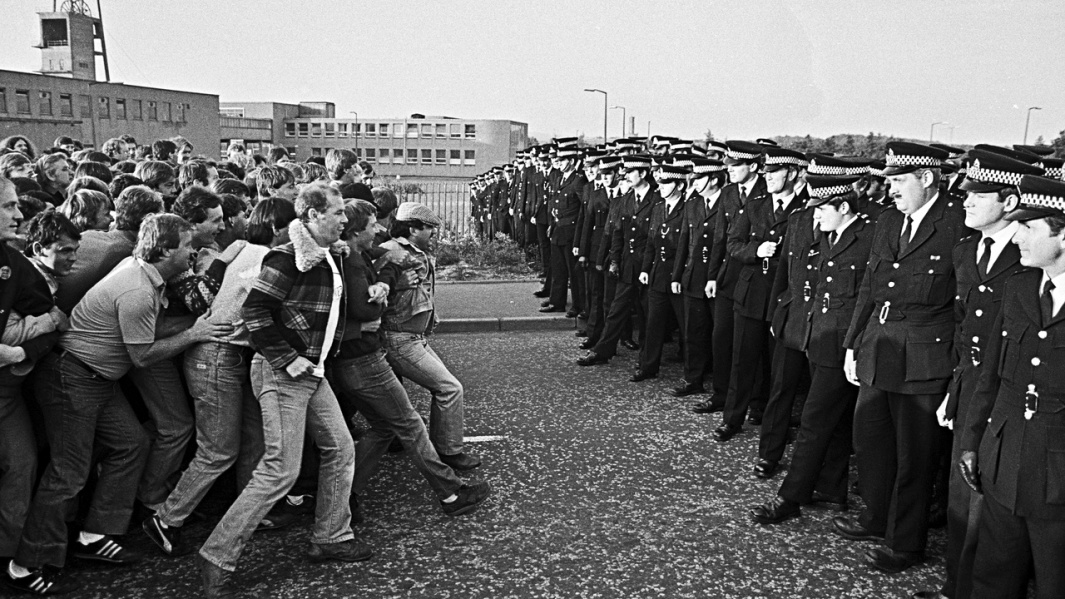 United Front and the Fight Against the Union Bureaucracy

The workers’ united front does not mean peaceful coexistence with the union bureaucracy. It warrants knowing when to break with it. The positions achieved by leftists or socialist groupings within unions or shop-floor committees cannot be prioritized over principled fights. 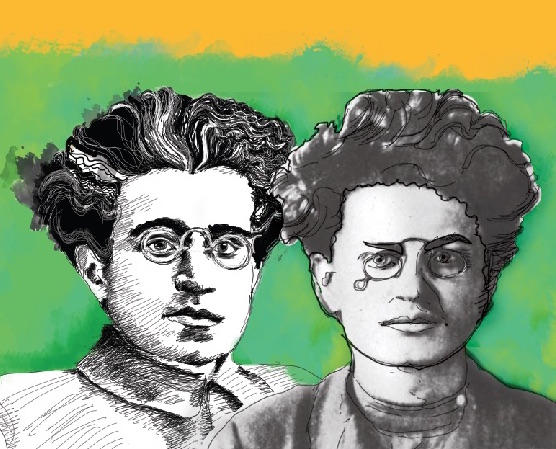 Trotsky and Gramsci on Revolutionary Strategy

“Whereas other writers often see these two Marxists in conflict, Albamonte and Maiello view them not as adversaries, but as comrades-in-arms who have points of convergence alongside their differences.” Marxist historian Doug Greene discusses the main topics presented in a new book by two national leaders of the Partido de los Trabajadores Socialistas (PTS).