Taliban Again to Rule Afghanistan after 20 Years of Imperialist Occupation

What are the international consequences of the swift Taliban victory in Afghanistan after two decades of occupation by U.S. imperialism? Here are some initial thoughts. 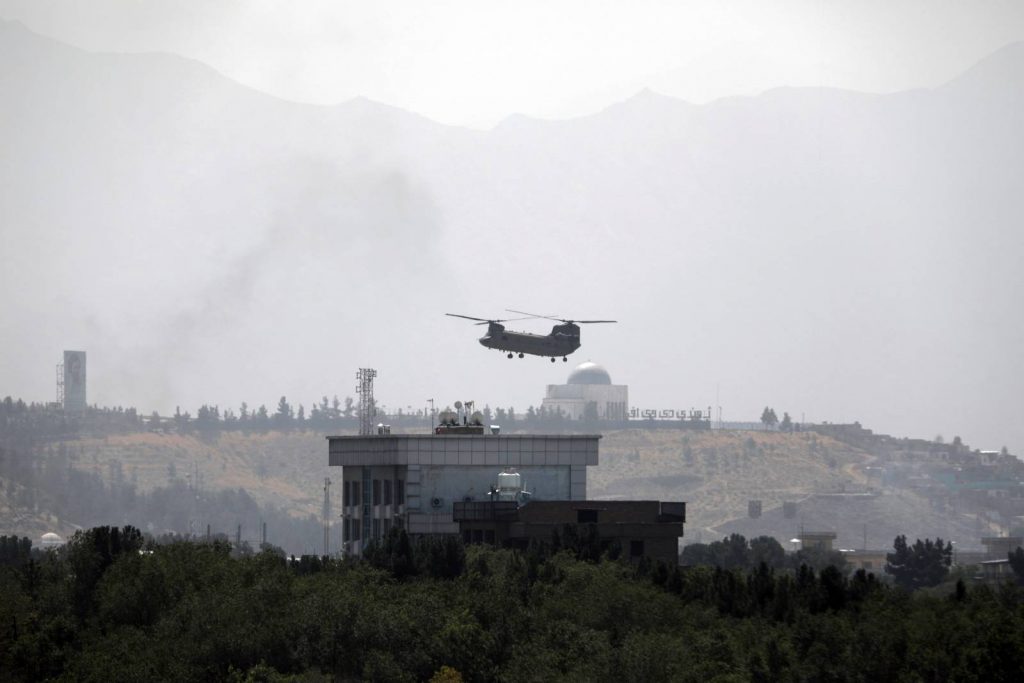 After 20 years of imperialist occupation, the Taliban are back in power in Afghanistan. Images are circulating across social media that compare it with the American defeat in Vietnam. But while there are some similarities, these two events are not the same. To be sure, we have deep disagreements with the Vietnamese communists, but a central difference is the reactionary and bourgeois character of the Taliban.

It is precisely for this reason that we can expect social and political contradictions to rear their heads quickly in Afghanistan. Even though what has happened represents a genuine rejection of imperialist intervention, a Taliban government will be incapable of responding to the deep problems the Afghani population faces.

Undeniably, what has happened represents failure and international humiliation for the United States. After the 9/11 attacks in 2001, Washington made the intervention in Afghanistan (and later in Iraq) the showcase of its international fight against terrorism. In this sense, the situation is different from Syria, where Bashar al-Assad (with the help of Russia and Iran) has inflicted a defeat on the United States and its allies.

The policy of intervention in Afghanistan has been defended across the U.S. bourgeois political spectrum by both Republicans and Democrats, even if there were nuances and calls for “orderly withdrawal.” But this is mainly a failure of the “hawk” wing of the imperialist establishment. And like after the defeat in Vietnam, there is likely to be a radicalization on U.S. imperialism’s right wing in response to the humiliation. Trumpism, in the form of imperialist nationalism, may become stronger, which would have implications for the entire planet’s political and social situation.

This will be facilitated by the fact that this swift Taliban breakthrough comes just after the announcement of withdrawal by Democratic president Joe Biden. The next few days and weeks will determine whether the Biden administration can succeed at coming out of this fiasco unscathed.

The American failure is also a further blow to U.S. imperialism’s image and its ability to represent itself as the “world’s policeman” and the last-resort guarantor of its allies’ security. Regional powers, competing powers such as China and Russia, and even smaller countries on the capitalist periphery will likely try to reshuffle the cards on certain issues. In other words, we can expect a more unstable and unpredictable world, with armed conflicts both between and within states. Wars such as the one that broke out between Azerbaijan and Armenia last year could multiply. This could be fueled by the massive increase in arms sales — several semi-colonial countries have managed to acquire high-tech weapons thanks to their lower cost.

The Meaning for China

It seems China is the global power best situated to benefit from the events in Afghanistan. Chinese leaders met with the Taliban in July and stated that China would recognize an eventual Taliban government if it were able to take power in Kabul. In exchange, the Taliban would have to agree not to support “extremist groups” operating in China’s western provinces, particularly in Xinjiang.

Beijing also insisted that the Taliban reach an agreement for a “peaceful” transition of power, which has been done. The Afghan government has said it will hand power over to the Taliban, and the Taliban will then try to win international recognition and perhaps even organize elections — which they will most likely win because the allies of the United States in the country are so discredited.

It cannot be excluded that the United States and other imperialist powers will try to establish some “normalization” with the Taliban, which will be difficult to achieve at the national level. So, while it remains to be seen exactly how the situation will develop, China could gain a new ally in Central Asia — a very important development for its “New Silk Road” project. Of course, the opposite scenario cannot be excluded, with the Taliban’s victory encouraging resistance among China’s Muslims, who are oppressed and repressed by the reactionary Chinese Communist Party regime.

Obviously, the big question mark concerns the fate of the Afghani population, of all those who collaborated with the West, of political opponents, and especially of women. Scenes of people trying to flee the Afghan capital have flooded social media, and some analysts fear a new wave of refugees to Europe that could destabilize countries such as Turkey, which is already home to more than 4 million Syrian refugees. The degree of repression and possible outbreaks of civil war will largely determine the pace of population movements inside and outside the country.

All of this already poses immense challenges for the workers’ movement and the working class in general in the imperialist countries, where the reactionary sirens are beginning to sing their poisonous, reactionary songs. Now more than ever, we must oppose imperialism and military interventions. Standing in complete solidarity with the refugees and all the victims of both the imperialist and Taliban bombs is fundamental, and must start with a call to open the borders and give a dignified welcome to anyone who wishes to take refuge on European soil.

First published in French on August 15 in Révolution Permanente. 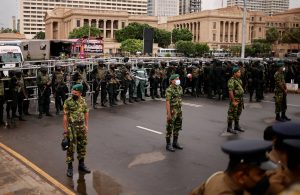