Technology and the State in a Post-Roe America

Since the fall of Roe v. Wade in late June of this year, fears have begun to spread about what a post-Roe world will look like for people who can get pregnant in the United States. The trial of a mother and her 17-year old daughter based on Facebook messages discussing the daughter’s abortion shows that some of these fears are starting to be realized. 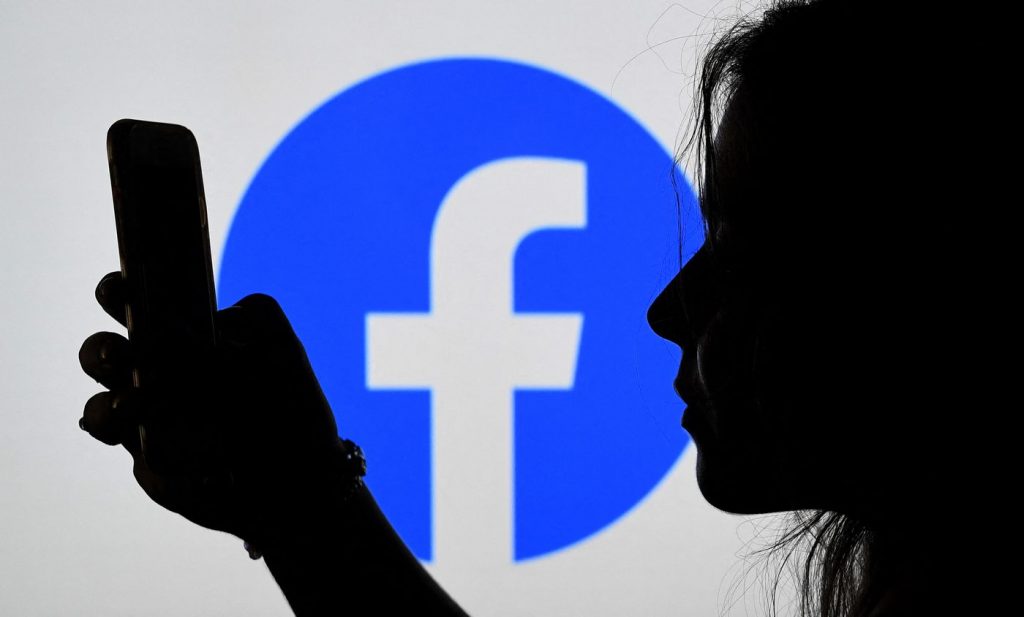 Since the fall of Roe v. Wade in late June of this year, fears have begun to spread about what a post-Roe world will look like for people who can get pregnant in the United States. Discussions of things like online privacy, abortion networks, and self-managed abortion options have dominated conversations both inside and outside of the reproductive justice movement. Now, it seems that some of those fears are beginning to be realized.

Earlier this month, news broke that Facebook messages exchanged between a mother and her 17-year-old daughter were used by a Nebraska state court to charge both parties with a series of felonies and misdemeanors related to a self-managed abortion. The abortion, which took place before the Dobbs v. Jackson Women’s Health Organization decision was handed down on June 24, was performed through the use of mifepristone and misoprostol, a common drug combination used for self-managed abortions. In Nebraska, the current law permits abortions up to 20 weeks, but the daughter in this case is believed to have been around 28 weeks pregnant when she had the abortion. Although she told police that she had suffered a miscarriage, they continued to investigate her claims, and eventually served Facebook with a search warrant for both the mother and daughter’s account information. The two had discussed the abortion, as well as disposing of the fetus, on Facebook Messenger.

Although Facebook maintains that nothing in the search warrant mentioned abortion, the damage was already done once they complied. The daughter is now being charged as an adult with one felony (removing/abandoning/concealing a human body) and two misdemeanors (false reporting and concealing the death of another person). Her mother has been charged with five felonies, and a third individual, a man who helped them burn and bury the fetus, has also been charged. The evidence obtained from their Facebook accounts has been used to issue more search warrants, and the mother and daughter are now set to appear for a jury trial in Nebraska in October of this year.

This is not the first time that Facebook has come under fire for issues related to abortion. In late June, it was reported that the company was removing posts on both Instagram and Facebook that mentioned abortion pills. Facebook’s parent company, Meta, has also been accused of helping crisis pregnancy centers gain access to the sensitive information of users who are considering abortion. These centers, which claim to offer medical care, are actually institutions whose mission is to dissuade individuals from procuring abortions, often through the use of religious rhetoric. Facebook is violating its own policies by allowing this data to be collected, as its parent company, Meta, considers “sexual and reproductive health” information to fall under the category of “sensitive health information,” which is not allowed to be disclosed. By allowing crisis pregnancy centers to access this data, Facebook is placing its customers in real danger, both personally and legally.

The criminalization of abortion has not only been happening since the Dobbs decision. According to a new report from If/When/How, a legal organization focused on reproductive justice, 61 individuals were “criminally investigated for allegedly ending their own pregnancy or helping someone else do so,” between 2000 and 2020. Every single one of these cases happened when Roe was the legal precedent. What are we to expect now that it is gone?

Such acts by law enforcement can also impact individuals outside of the context of abortion. Marginalized communities, who face rampant discrimination in and lack of access to the formal medical system in the United States, are more likely to turn to self-managed abortion methods. And when they do, they are more likely to be charged with serious crimes. BIPOC individuals, who already experience the state’s violence more than their white counterparts, were found to be at double the risk of being charged with homicide after obtaining abortions than white individuals, as per the report. Some investigations led to the state forcibly taking people’s children and placing them with social services agencies.

All tech companies make explicit choices when it comes to what data they want to collect from users and how they will use that data. And while some might say that the collection of some data is relatively harmless, and in fact can greatly enhance users’ experiences with a product, none of that really matters. In reality, these companies are explicitly prioritizing their own profits over the safety of their customers.

To target ads effectively, Meta stores users’ personal data, and then uses that data to choose which ads to show those users. The more data Facebook possesses, the more personalized their ads can be, and the more money they can make. Facebook Messages, which are at the center of the Nebraska case, are not end-to-end encrypted, meaning that Facebook has access to the plain text of your messages. If a user mentions something in a private message on the Facebook Messenger app, the company can then use that data point to help with ad targeting.

The option to turn on end-to-end encryption is available in the Messages app, but users must turn it on themselves (see how to do so here). The company has not made the end-to-end encryption feature automatic because, quite simply, they want as much access to as much data as possible. If people encrypt their data, Facebook loses the ability to read it. As a result, they lose access to data that helps them make money. The entire way that Facebook has designed their platforms prioritizes profit margins over the safety of users.

Alternative ways of creating messaging products exist: some messaging apps such as Signal are end-to-end encrypted by default, meaning that, even if the company did turn over information to law enforcement, it would be undecipherable. Signal cannot turn over the text of your messages to the police because it simply doesn’t have them. By not automatically end-to-end encrypting user data, Facebook and other tech companies are continually prioritizing private corporate interests and profits over the basic safety of their users. They could make the choice to protect users, but are instead making it easier for the state to target individuals and wage violence.

After the public outcry over the Nebraska case, Facebook announced that messages on its app will be end-to-end encrypted by default by 2023. This reversal of previous practices does not help those who have already experienced real harm.

In reproductive justice spaces, there is no room for ambivalence when it comes to our position on the state, as well as the tech companies that work with it to give up sensitive information about their customers. In the same way, we must also not have any ambivalence when it comes to our position on the police. It is not enough to say that we dislike these institutions; rather, we must actively resist them at every turn. It will be the police who enforce laws restricting abortion access across the country, and tech companies like Facebook are the ones that will help them do it. Both serve an important role in protecting the state and upholding its power. They don’t keep us safe. We do. It is imperative that we organize now to defend the right of everyone who can get pregnant not only to abortion, but to safe and legal abortion, free from fear and free from restriction. The state and the private sector will not fight for our rights, so we must fight ourselves.

Join us in the fight for socialist feminism by becoming a part of Bread and Roses! Sign up here.