According to Save The Children, the stoppage of grain exports from Russia and Ukraine and the hoarding by imperialist countries to feed their livestock may bring “additional horrors” to millions of people. 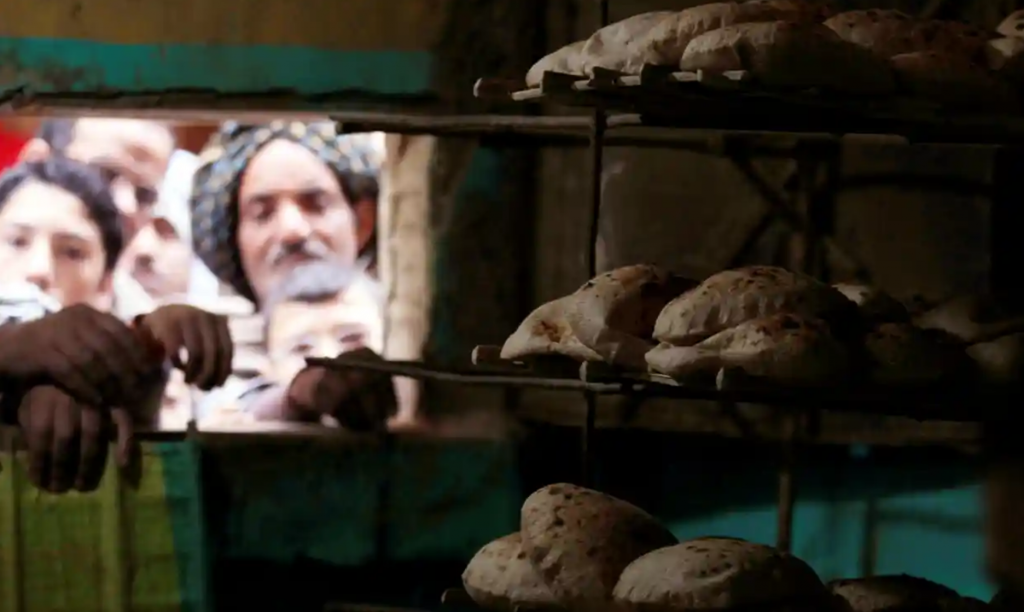 The war in Ukraine threatens the food supply of entire regions. Russia and Ukraine together account for 25% of the world’s exports of wheat and other grains that account for a large part of the diet of millions of people.

The Russian invasion and the economic war waged by EU and U.S. sanctions could be followed by a real “bread war.” Countries such as Spain have already asked the EU to relax the requirements for access to grain imports. Until now, it received 30% of its corn from Ukraine — a basic component for the production of animal feed for the EU’s largest livestock herd.

If the import restrictions set by the CAP (Common Agricultural Policy) are relaxed, imperialist countries could end up withdrawing millions of tons from the market thus condemning entire countries to famine and starvation. The feeding of macro-farm complexes would trump the food security of dozens of semi-colonial countries.

One of the most worrying hotspots is the Middle East and North Africa, home to the world’s largest wheat importer, Egypt. In Egypt, bread prices had already risen by 80% between April 2020 and December 2021, and President Abdel-Fattah El-Sisi had announced a cut in subsidies.

In Tunisia, long queues to buy bread in the capital city are commonplace. Flour is in short supply, bakeries close early, and supplies are rationed. Nearly half of its wheat imports come from Ukraine. Since the start of the Russian invasion, prices have soared to their highest level in 14 years.

In Yemen — a country ravaged since 2014 by a war that is never shown on television — almost all of its wheat is also imported. More than a third of its supply comes from Ukraine and Russia, two countries at war. Bread also constitutes half of the caloric intake of the average household.

Lebanon, too, mired in a long economic crisis, imports more than half of its wheat from Ukraine. The Minister of Economy and Trade, Amin Salam, has admitted that they have enough wheat for “a month or a month and a half” and that the central bank will not be able to maintain subsidies if prices continue to escalate. They are negotiating to import remittances from the United States, a supplier to which the Spanish government is also seeking access from the EU to feed its sheep, cows and pigs.

Save the Children in Yemen notes that this possible global domino effect could unleash “additional horrors.” As its director, Rama Hansraj, warns, “In Yemen 8 million children are already on the brink of famine. Families are exhausted. They’ve faced horror after horror through seven years of war. We fear they will not be able to endure another shock, especially to the main ingredient keeping their children alive.”

The barbarism unleashed by the Russian invasion, the warmongering escalation of European and U.S. imperialism and economic warfare thus threaten entire regions. The possibility that these sufferings will once again unleash protests, mobilizations or revolutionary processes, such as those we saw in 2011 with the Arab Spring, is again a question in this situation.

To put an end to the regimes and the systematic plundering of imperialist companies and States within these regions, which condemns them to an extreme dependence on the most basic things, will once again be posed as a question of survival.

The struggle in imperialist countries by the working class to stop this war machine, fighting against the hoarding of grains by our governments to guarantee the business of the livestock bosses and the intervention of the big agricultural monopolies to guarantee food security, also becomes a question of life or death for millions of human beings.