The Coronavirus and the Class Struggle

The coronavirus is affecting the world economy and the health of the working class as well. In the U.S., the virus is likely to spread more quicky since working-class people cannot afford to take sick days and many avoid doctors. 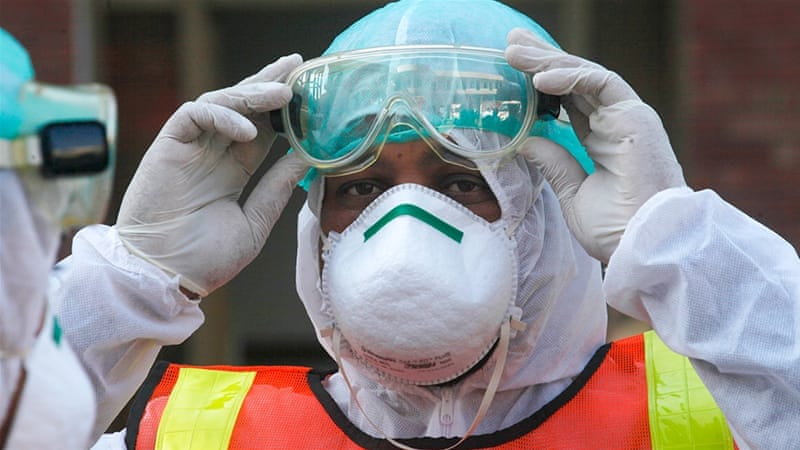 The coronavirus outbreak has now infected the stock market. Wall Street is experiencing days of terror, as the Dow Jones fell to even worse levels than in the 2008 crisis. It was only a matter of time until the markets felt the impact of the epidemic on the global economy, in a situation in which 13 percent of international trade is concentrated in China, far above the United States or Germany. The impact is not only on exports and imports but also on production: factories are paralyzed by the health emergency. As is to be expected, big companies like General Motors and Apple who produce a great deal in China are being badly affected. It has also begun to affect the prices of commodities such as oil and soybeans.

Economists estimate that the outbreak will cause more than $280 billion in losses to the world economy. The chances of an unexpected crisis turning into a recession are stronger because of the weight of financial speculation, encouraged by the policies of the Fed, and the global and particularly the U.S. debt. There has long been a warning of a possible recession by 2020 or 2021. Could this be the catalyst for a recession?

Moreover, the outbreak is rapidly becoming a world-wide pandemic. At this point, three-quarters of the coronavirus cases that have been reported are outside China. Places like Iran and Italy have strong outbreaks, causing shut downs.

This scenario could well hurt Trump’s chances in the November election. Modest economic growth and low unemployment have helped him shore up his support. Just weeks before the State of the Union, when he declared that the U.S. economy is better than ever (which is not even true), the markets were entering a nightmare scenario. If exceptional measures are needed to contain the virus, such as school and workplace closures, the economic outlook may worsen. The United States already botched the early response: a shortage of test kits made it impossible to test people who hadn’t left the country. Likely the virus has been spreading without people being diagnosed.

In this sense, the dangers are not just economic but health-related. On the one hand, the United States is among the countries hardest hit by the coronavirus, with 84 confirmed cases and two deaths. It is likely to spread more quicky since working-class people cannot afford to take sick days at the first sign of illness and many avoid doctors due to co-pays and hospital costs.

This exposes the shortcomings of the entire private health system. Although Medicare for All has strong public support, Senator Bernie Sanders, its most well-known proponent, has not called for any mobilization to demand it. A demand like this cannot wait for election time, since those most affected by an epidemic will be the workers and those below the poverty line. Instead of responding to these problems, the government has dedicated itself to reinforcing its racist and xenophobic discourse, using fear of the coronavirus as an excuse to fuel a reactionary policy at the borders. In fact, Trump raised the possibility of closing the border with Mexico — even though Mexico has far fewer cases of the virus than the United States!