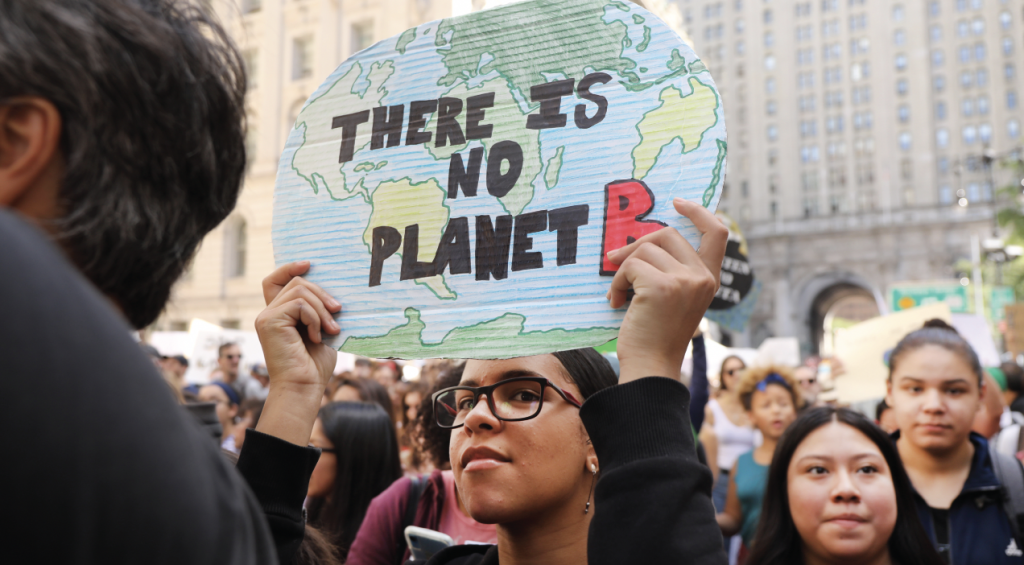 As report after report is issued signaling that we are on the brink of capitalism-induced climate collapse, the logical thing to do would be to take every possible step to protect the climate. But on Thursday, the Supreme Court showed once again that it serves only to protect ruling class interests by limiting the Environmental Protection Agency (EPA)’s  ability to curb dangerous emissions.

In a 6-3 decision, the Supreme Court of the United States (SCOTUS) ruled on the side of West Virginia — also backed by a number of other states such as Texas and Kentucky — after the state brought a case demanding that the EPA be limited in its ability to regulate gas emissions. The case was ironically based on former President Obama’s Clean Power Plan, which proposed to cut coal emissions that never actually came into effect. Regardless, states argued that the EPA should not have regulative authority to limit pollution, and as plaintiff states claim, “reshape economies.”

Capping carbon dioxide emissions at a level that will force a nationwide transition away from the use of coal to generate electricity may be a sensible ‘solution to the crisis of the day’…But it is not plausible that Congress gave EPA the authority to adopt on its own such a regulatory scheme in Section 111(d). A decision of such magnitude and consequence rests with Congress itself, or an agency acting pursuant to a clear delegation from that representative body.

SCOTUS has made this ruling at the same time that we see the results of capitalism-induced climate collapse unfolding in front of our very eyes: rising temperatures, deadly heat waves, species and life system collapse, and “once in a lifetime” storms that are seeming more and more like “once a month” storms just to name a few. These conditions predominantly harm the poor and working class around the globe, especially those of color and in the Global South. These events only stand to get worse. As the most recent U.N. Intergovernmental Panel on Climate Change (IPCC) report explains, we only have a short window in which to prevent irreversible levels of global warming. SCOTUS recently showed they do not care about maintaining access to lifesaving healthcare with their recent decision to overturn Roe v. Wade, and now they are attacking the already deeply insufficient climate protections in place.