The French Election and the Crisis of the Fifth Republic

Marine Le Pen won 34.2% of the votes, 12% of the votes were left blank, and there was the overall highest abstention since 1969. Trump congratulated Macron on twitter. 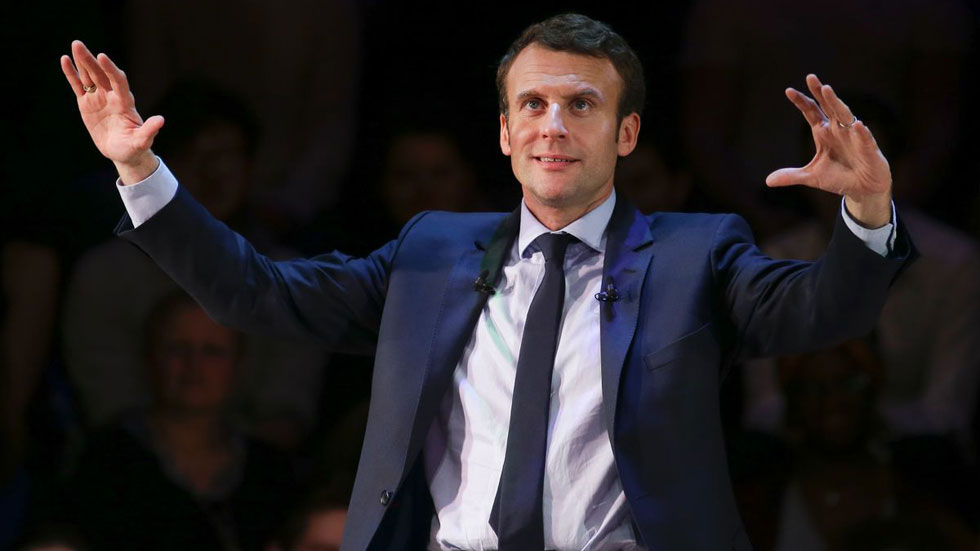 It was no surprise that, in the second round of the French election, liberal Emmanuel Macron defeated Marine Le Pen. After receiving 65.8% of the votes, the leader of En Marche! will replace Hollande as President.

With a 30-point lead over his rival right-wing Le Pen, who won 34.2 percent of the vote, Macron became the new president of the Fifth Republic and the youngest in the history at the age of 39.

In his first public statements as president-elect, Macron said he wants the “page in the newly opened book” with his victory in the election “to be one of hope and renewed confidence.” He added that the “foundation” of his mandate will be the “renewal of public life”, and he promised that he “will work to reestablish the links between the European Union and its citizens.” Donald Trump tweeted his congratulations to the new French president despite his prior support for Le Pen.

British Prime Minister Theresa May also congratulated Macron and stated that France is one of the UK’s “closest allies”.

However, despite Macron’s dramatic triumph, participation was historically low at around 75%. It was the highest abstention rate since 1969, the year of the historic French May struggle; in addition, the number of blank and null votes was very high at 12% of the total. Even in 1969, the rate of invalid votes was just above 6%.
Macron faces the challenge of the National Assembly elections next June where, in order to achieve the majority, it will be necessary to obtain 289 seats.

The Louvre was the stage chosen by Emmanuel Macron to celebrate his triumph. It was no coincidence that the background music of his victory speech was Beethoven´s Ode to Joy, the anthem of the European Union.

Within a year after leaving his position in the Socialist Party (Parti socialiste) government of François Hollande as minister of economy, Macron organized his own political space in the form of a party called En Marche! and saw himself as moving beyond the traditional spaces of French politics: the Socialist Party and the Republican Party. “What we have done for so many months has no precedent or equivalent,” said Macron on the promenade of the Louvre in a speech before tens of thousands of people.

He insisted that the task ahead is “immense” and called on those who voted for him to re-endorse his political platform to “build a real, strong majority, a majority to bring the change to which the country aspires” in the parliament. This will be a difficult task for the former manager of the Rothschild bank and one who does not count on too many allies in the political world.

Many of the French parties called for votes for Macron — a move that was based on the fear of a possible National Front triumph which would have meant a “Frexit”.

In his speech, Macron stated: “I will do my best in the next five years so that there will be no more reasons to vote for extremists,” referring to those who voted for “Madame Le Pen.”

In a message of unity, he affirmed: “I will unite and reconcile because I want the unity of our people and our country.” And to the relief and celebration of the Europeanists, he said: “I will rebuild the link between Europe and the peoples that compose it, between Europe and its citizens.” He added that “starting tomorrow,” he will launch “the construction of moralizing public life”.

Like all ruling class candidates, Macron referred to the “fight against terrorism”. After winning the election that took place in a state of emergency, he stated that “France will be in the front line in the fight against terrorism, on its own soil and also in international actions” demonstrating that Macron represents continuity with Hollande’s repressive and militaristic politics.

The crisis of the French regime: Neither Macron nor Le Pen

The French election reveals more than support for Macron; it expresses the weakness and low perception of the legitimacy of the traditional parties and the establishment, and this has resulted in a decrease in electoral participation and an increase in the number of blank and null votes.

The rejection of both candidates was notable. It could be see in the streets and in the marches before the election where people shouted with a clear slogan: “Neither Le Pen nor Macron!” It could also be seen in the mass support for Melenchon’s candidacy and in the surprising reach of Philipe Poutou’s anticapitalist message.

The living and working conditions of French people, especially youth, are getting worse. There are fewer job opportunities and lower wages — which employers will try to continue to lower as we saw in 2016 with the Labor Reform. Conditions will not be any better under the so-called “Macron Law”, another instrument to flexibilize the hiring of workers which Macron implemented in his years as Minister of Economy.

Macron was supported by large party apparatuses such as the Republican Party and the Socialist Party because they were aware that the Le Pen alternative would lead to the beginning of a process towards France’s break with the EU. This party support and the fear of Le Pen served to bolster the validity of “lesser evilism.”

The worsening of the organic crisis in the French regime opened a new chapter with this presidential election in its rejection of both candidates and with the uncertainty that reigned during the campaign. This new subjectivity of the French working class is being expressed in the streets, in the struggle against the Kohmri Law, in the marches against police brutality, and in this rejection of both Le Pen and Macron! This will be the basis for the emergence of a new stage of class struggle in the French labor movement.