The HBCU Bomb Threats Are an Attack on Black People

In the first week of Black History Month, a number of Historically Black Colleges and Universities were at the receiving end of bomb threats. This comes against a larger backdrop of racist attacks on Black liberation and Black education. 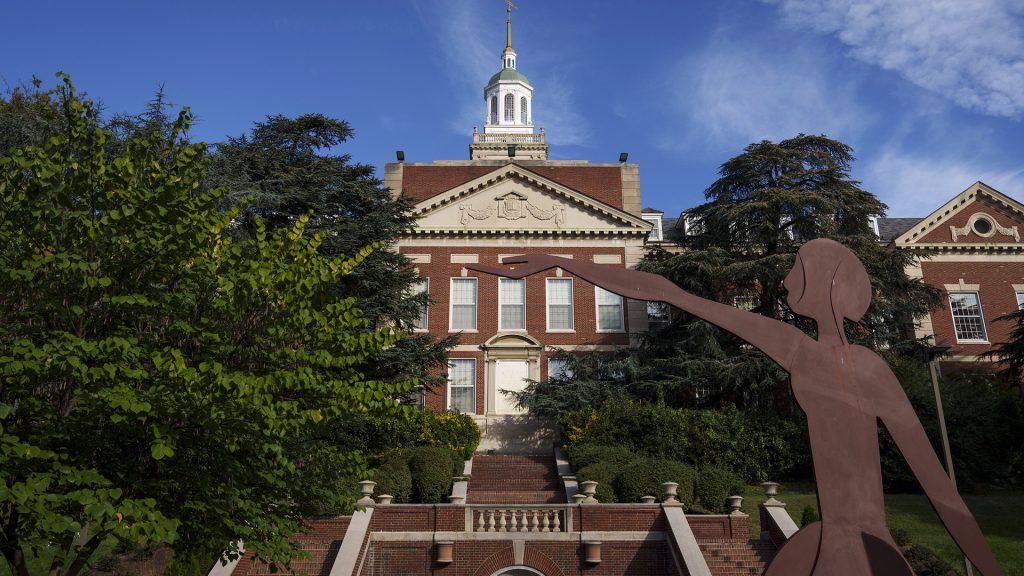 It’s the first week of Black History Month and over a dozen Historically Black Colleges and Universities were threatened with a bomb. Thirteen bomb threats at HBCUs were reported on February 1. They include Southern, Bethune-Cookman, Delaware State, Bowie State, and Albany State. Campuses asked students to shelter in place and reverted to remote learning as a result.

This is the second time in a month that HBCUs have been targeted. Eight were targeted with false bomb threats on January 5.

On January 12 Charles R. Drew University received a bomb threat from a white man who identifies as a neo-Nazi. He claimed to have planted three titanium nitrite sulfuric bombs that would detonate on a Sunday afternoon. In his emailed letter, he wrote, “I want to show the Black population what the white man can do, we will take back our land!”

Howard University also had a bomb threat on January 31.

Now, as of February 1, well over a dozen HBCUs have been threatened. And threats take on special significance due to their date.

Calvert White, a 22-year-old studying social science and education at Jackson state, said, “HBCUs have a long history of physical threats just because of our existence. I think that the threats aren’t individual or coincidental — that it’s a clear attack on Black students who choose to go to Black schools.”

It is the first week of Black History Month, meant to celebrate Black struggle and resistance. These threats take place in a moment of growing reaction to the struggle for Black liberation, threats that include attempts to ban teaching the truth of this nation’s racism and the rich struggle against it. Classic and brilliant books such as Toni Morrison’s The Bluest Eye are being banned, and states like Virginia have set up “tip lines” to report teachers.

Clearly these bomb threats have the effect of terrorizing the Black community, sending a message that the study and remembering of Black struggle and Black resistance will be met with white supremacist hatred and terror. It comes on the heels of the Black Lives Matter movement and the reactionary advance of the Far Right in the past two years.

HBCUs have long been targets of white supremacist terror. As W. E. B. Du Bois wrote in The Souls of Black Folk (1903), “The opposition to Negro education in the South was at first bitter, and showed itself in ashes, insult and blood; for the South believed an educated Negro to be a dangerous Negro; and the South was not wholly wrong.”

It is difficult to view these bomb threats as a coincidence. In all likelihood, they are a white supremacist attack on Black History Month and on Black education. These threats should be taken seriously — the emboldened Far Right should not be underestimated. They are trying to bar Black history from curricula, and now they are attacking historically Black colleges.

It is essential that we organize and mobilize in solidarity with the students and staff who will walk back onto campus to repudiate these attacks. This can and should include self-defense and safety committees to ensure the safety of students, staff, and teachers at HBCUs. And it is essential that we mobilize and organize against all instances of white supremacy — from book bans to attempts to control curricula to these attacks on HBCUs.