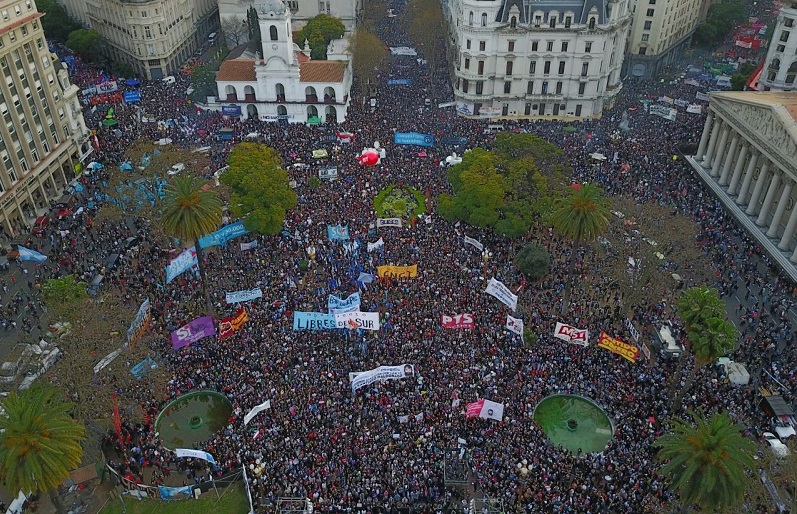 
The government of President Mauricio Macri and his security minister, Patricia Bullrich, have tried to circumvent the investigation. For a month, the state has obstructed the search for evidence, while its only response has been to criminalise the Mapuche people. The case has grown into a deep political crisis for the government.


Social media in Argentina has been inundated with messages asking the same question: Where is Santiago?