The Russian Revolution and National Self-determination

The constitution born from the Russian Revolution is the first and only one to accept the principle of national self-determination — an important democratic right that the majority of the Western capitalist democracies still deny 100 years later.
Share on facebook
Share on twitter
Share on email

For Rajoy, this comparison denigrates the Catalan independence movement. For socialists, it speaks volumes about the liberatory nature of the Russian Revolution.

The constitution born from that great revolution is the first and only one to accept the principle of national self-determination — an important democratic right that the majority of the Western capitalist democracies still deny 100 years later.

Lenin and the national question

In his 1914 text, “The Right of Nations to Self-Determination,” Lenin developed a Marxist position on the topic, making five central points (1):

1. The formation of nation-states came about in the period of bourgeois struggles against feudalism. A tendency developed from 1789-1870 to subsume regional particularities to the national market, based on a unified language and territory, developed.

2. Self-determination includes the right to decide whether to separate from a nation and form an independent national state. Lenin takes on those who argue for a “culturalist” interpretation — cultural autonomy without the right to separation.

4. Lenin argues that denying nations the right to separation is not the same as fighting nationalism, but is equivalent to favoring the nationalism of the oppressor nation, which imposes unity by force.

5. Finally, as internationalists, we fight for the unity of the working class across nations. It is not our objective to create new borders, but in order to unite the working class, the workers of the oppressor nations must fight against their own bourgeoisie that oppress other nations. Workers cannot be truly free if they are part of a country that oppresses others.

The national question and the Russian Revolution

At the beginning of the 20th century, there had not yet been a bourgeois revolution in Russia. The czarist empire was made up of diverse nationalities with a population of approximately 150 million people, 43% were considered Russian, while 57% were part of nations oppressed by the autocracy. These oppressed nations, such as Ukraine, Poland, and Georgia, were forcefully annexed, stripped of their language, and banned from practicing their own religion. The oppression of these nations at the hands of the Russian state fueled national liberation movements that were an unprecedented revolutionary force in the February Revolution.

The provisional government prohibited the independent institutions of Finnish and Ukrainian nationalists, demonstrating that the “democratic revolution” would not keep its promises. In order to reach liberation, oppressed nations had to “link their fate with that of the working class. And for this they had to free themselves from the leadership of their own bourgeois and petty bourgeois parties – they had to make a long spurt forward, that is, on the road of historic development.” (2)

In this sense, while not a revolutionary demand in and of itself, the question of self-determination could serve as a springboard to bring the working class to power. Given that the provisional government refused to grant this right to oppressed peoples, the demand could fuel a revolution if the working class were to take it up and fight for it.

Section 9 of the Bolshevik program guaranteed the right to self-determination which Lenin emphatically defended during the revolution. In the History of the Russian Revolution, Trotsky argues that: “Only in this way could the Russian proletariat gradually win the confidence of the oppressed nationalities.” (3)

One of the first measures taken by the Soviet government after taking power in the October Revolution was a decree of self-determination. Furthermore, the measures taken in favor of peasants were also supported by many of those living in oppressed nations, as they were predominantly rural. These were key elements that had allowed the Bolsheviks to gain the support of the working class and peasantry of oppressed nations, which had played a significant role in the defense of the revolution.

Stalinism and the National Question

The hardships of the Civil War and the isolation of the young Soviet state presented many problems for the USSR. Lenin was particularly worried about the growth of a bureaucracy within the state and the party. As expressed in the article in this magazine, “Thermidor in Moscow,” Lenin’s worries became reality.

After the revolution, Lenin and the Bolsheviks made the USSR a voluntary federation. He wrote, “We recognise ourselves to be the equals of the Ukrainian SSR and others…and together with them and on equal terms with them enter a new union, a new federation…” (4)

Lenin recommended caution and patience when dealing with oppressed nationalities. Stalin, who had been named Commissar for the Nationalities due to his Georgian roots, had a different set of politics. In 1921, despite Lenin’s objections, Stalin organized an invasion of Georgia, an independent predominantly peasant state government led by the Mensheviks. Lenin’s political method was one of conciliation in order to win over the confidence of the masses, so when Stalin proposed an invasion of Georgia to the Central Committee of the Party, Lenin strongly opposed the action. Without the backing of the Party, Stalin and his followers forcibly purged the Mensheviks from the Georgian government and confronted the Bolsheviks in Georgia, resorting to physical violence. These events occurred while Lenin was sick, but when he found out, “Lenin branded Stalin ‘a real and true national-socialist,’ and a vulgar ‘Great-Russian bully.’” (5)

Lenin saw Stalin’s invasion of Georgia as a marked point of departure from the principles and program of the revolutionary Bolsheviks and the expression of bureaucratic and nationalist tendencies.

After Lenin’s death, with the consolidation of the Stalinist bureaucracy and the physical elimination of the opposition, the Soviet state returned to rigid nationalist politics that denied other nations the right to secession, exposing the complete rupture of the Stalinist bureaucracy with Marx, who measured the caliber of socialists in oppressor nations by their attitude towards oppressed nations.

Trotsky and the Federation of Socialist Republics of Europe

In the midst of the first world war and only a few months before the outset of the Russian Revolution, Trotsky writes “The Programme of Peace.” In it, he explains that in the imperialist epoch the national bourgeoisies acts more and more as “inveterate gamblers being forced to divide the gold ‘justly’ among themselves in the middle of the game, in order to start the same game all over again with redoubled frenzy.” The feverish greed of the system requires imperialist nations seek to expand, acquire new markets and seize areas of influence from competing states. As Trotsky argues, this need to acquire new markets leads the system to it’s own bankruptcy with a never ending cycle of capitalist crisis. (6)

In Trotsky’s view, imperialism, which expresses itself through looting and expansion of the market, is the tendency towards the internationalization of the modern capitalist economy. The working class shouldn’t counterpose this tendency with a “return” to reactionary national “sovereign” states, but instead struggle towards internationalist socialism. Trotsky claims that the working class “cannot allow the ‘national principle’ to get in the way of the irresistible and deeply progressive tendency of modern economic life towards a planned organization throughout our continent, and further, all over the globe.” (7)

Thus, in imperialist capitalism, in order for the oppressed nations of Europe (and the world) to achieve self-determination, it is necessary to break the chains of the imperialist nations that are subjugating them. In 1917, this meant to deal a death blow to imperialist Europe which had been weakened and destroyed by World War I. Thus, self-determination and the free union of people can only be thought of as a part of the struggle towards a Federation of Socialist Republics of Europe; it can only be brought about through a unified struggle against the yoke of imperialist oppression. As Trotsky writes: “The United States of Europe — without monarchies, standing armies and secret diplomacy — is therefore the most important integral part of the proletarian peace programme.” (8)

What does this mean for us today?

As the fight for Catalan independence rages on, these discussions are anything but anachronistic. The countries of the European Union have been swept by xenophobic nationalist movements and neo-Nazi marches that are gaining strength. Brexit was a major blow to the European Union — the project of capitalist unity. On the other hand, the Catalan struggle expresses “the national question” as a demand of the masses.

Sectors of the Spanish Left argue that one should not support “either camp” — Spanish nationalism or the Catalan independence movement — so as to avoid taking a nationalist position. However, as a reading of Trotsky and Lenin suggest, by not supporting the oppressed nation, one is supporting the privileges of the oppressor nation. In the case of Catalonia, refusing to support the independence movement means supporting Spanish nationalism and its repressive offensive.

In the midst of the capitalist crisis and the crisis of the European Union, the national question is not a topic exclusively for academics in an ivory tower. As this article is being written, the Catalan masses are debating whether to follow their mild petty bourgeois leadership or to forge an independent path towards self-determination. In this sense, the Bolsheviks’ politics towards oppressed nations is a guide for action.

*This article is based on the lecture “The Russian Revolution and Rights of Nations to Self-Determination” at ‘Cátedra Libre Karl Marx’ October 18th, 2017 in the Autonomous University of Madrid. 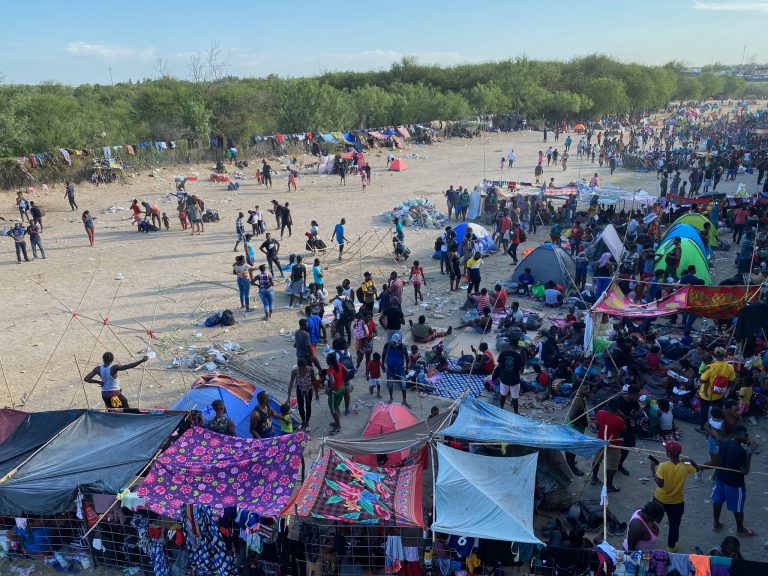