The stock market posted record-breaking gains this week on the news of Joe Biden’s transition and corporate-friendly cabinet picks. These market gains mean more profits for capitalists and investors as the economic crisis continues for the working class. 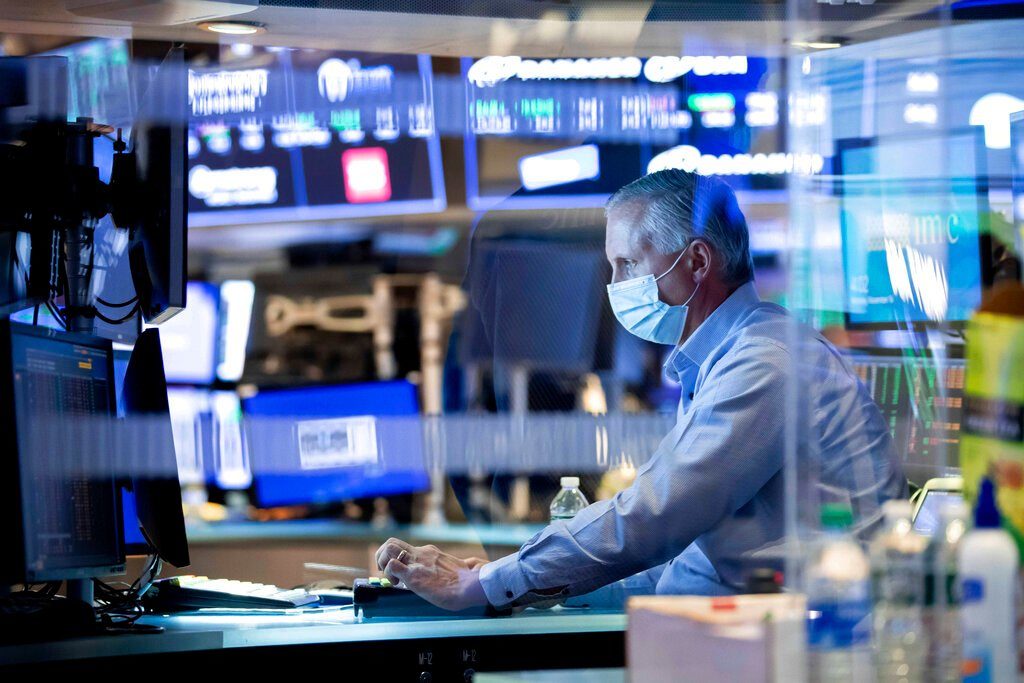 This week, Wall Street stocks traded at record heights. The Dow Jones Industrial Average hit a milestone 30,000 points, surpassing the previous record set on November 16. The other two main U.S. stock indexes likewise posted gains: the S&P 500 and Nasdaq composite increased by 1.6 percent and 1.2 percent, respectively. The Nasdaq closed just shy of its record in early September. These market gains will profit capitalists and investors while the working class continues to be hit by the economic crisis and face austerity budgets.

President Trump took credit for the stock market gains in a one-minute press conference on Tuesday, saying, “That’s a sacred number, 30,000, nobody thought they’d ever see it.”

Brent Crude, the most widely used benchmark for oil prices, increased 3.5 percent to its highest point since March, at $48.26 a barrel at time of writing. Oil prices have plummeted since the start of the coronavirus pandemic, and these increases may signal a reversal of this downward trend and a possible recovery.

Gold, which investors usually resort to in moments of uncertainty, fell by 1.7 percent to $1,806 per troy ounce. The dollar, another safe-haven asset, fell 0.3 percent.

Stock prices also made gains in Europe. The region’s Stoxx 600 finished up 0.9 percent, London’s FTSE 100 rose 1.6 percent and Germany’s Xetra Dax increased 1.3 percent. In China, the CSI 300 index of stocks traded in Shanghai and Shenzhen closed down 0.6 percent, while Japan’s Topix rose to its highest level in two years, up 2 percent, after traders returned from a long weekend.

Several factors have contributed to the markets’ rise this month. Biden’s victory in the U.S. elections have helped assuage investors’ fears of uncertainty. Stocks have also been buoyed by promising news about vaccines from Pfizer, Moderna, and AstraZeneca, raising the prospects for the economy returning to normal next year.

The record increases this week are a reaction to the start of the formal transition to the Biden presidency. Although President Trump has not formally conceded the election, General Services Administration (GSA) head Emily Murphy gave the Biden team the green light on Monday, November 23, to begin coordinating with federal agencies. There is also enthusiasm for Biden’s transition team and recently announced Cabinet picks. Predictably, these are made up of business and capitalist elites, and familiar faces from past administrations.

Biden has also signaled continuity with the Obama administration with his Cabinet picks. He plans to nominate Janet Yellen, former head of the Federal Reserve, to be Secretary of the Treasury, and Antony Blinken, a long-time Biden foreign policy aide and “centrist with a streak of interventionism” as Secretary of State. Alejandro Mayorkas, former deputy secretary of the Department of Homeland Security, has been tapped to head the department.

Dan Scott, director of investment at Vontobel Wealth Management, explained that Yellen heading the Treasury is “a huge plus for markets,” and added that “she’s highly competent and has a long history in basically understanding what monetary policy can do for the recovery, and the limitations of monetary policy.”

Despite Wall Street’s record-breaking rises, the crisis continues. Coronavirus infections are rising across Europe and the United States, spurring new shutdowns. International Monetary Fund Managing Director Kristalina Georgieva warned at the virtual G20 meeting this weekend that “while a medical solution is now in sight, the economic path ahead remains difficult and prone to setbacks.” The agency predicts that the world economy will contract by a record 4.4 percent this year.

This week’s stock surges are unlikely to be felt by the working class. Far from being a sign that conditions are improving for the masses, stock market gains mean more profits for capitalists and investors. The economic downturn also all but guarantees austerity budgets across the United States, and many cities and states are already facing substantial cuts.

First published in Spanish on November 24 in La Izquierda Diario.