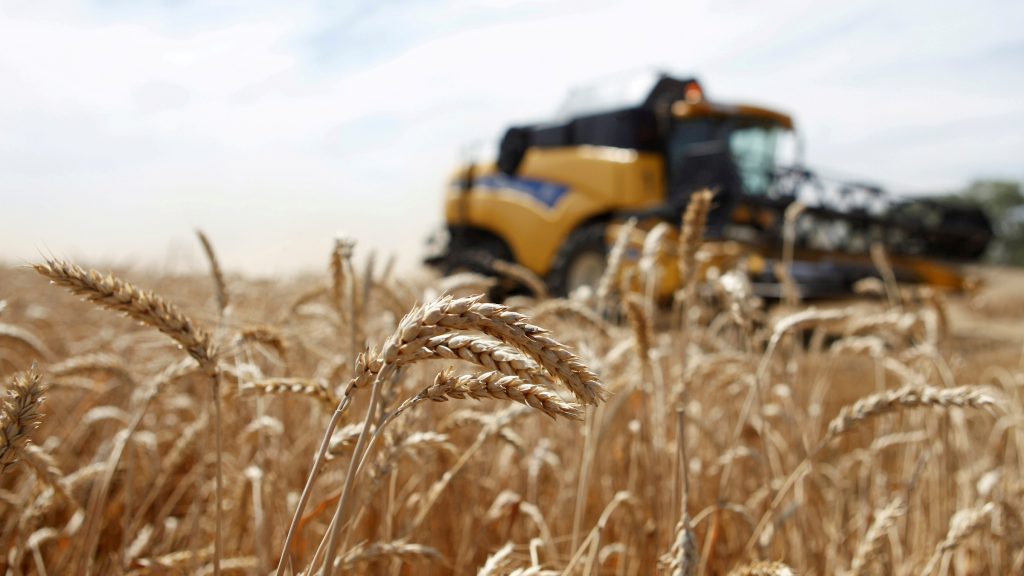 Russia’s invasion of Ukraine has hit the working class of both countries hard with military attacks on one hand and economic sanctions on the other. But the war’s fallout is not limited to Eastern Europe: the world now faces a massive food shortage that will disproportionately harm the poor in the Global South.

As a result of the invasion, the world will face a shortage of these key crops and others. Although Ukraine managed to export around two-thirds of its wheat before Russia’s invasion, the remaining third is blocked. Depending on the destruction caused by Russian forces and the length of the conflict, Ukrainian farmers may even be unable to plant crops for the next season or harvest summer crops. These shortages have already led to 21 percent increases in wheat prices and a 33 percent increase in barley prices.

Market speculation is also behind these increased prices. When Russia invaded Ukraine, speculators aggressively purchased wheat and barley futures, a type of contract in which a buyer must sell a commodity at a future date for a predetermined price. These speculators were betting that the price of wheat and barley would rise significantly, leading to huge future profits. Because the futures market is signaling that wheat prices will be high in the future, members of the supply chain have stopped buying the grain out of fear that they won’t be able to sell it when it gets too expensive. This means that U.S. wheat may be left to rot instead of feeding people who are facing hunger as a result of the conflict in Ukraine.

The effects of these shortages and spiking prices will disproportionately affect the Middle East and North Africa. For example, over a third of Russia’s barley exports go to Iran alone, and 70 percent of Egypt’s wheat imports from Ukraine and Russia. Yemen, Syria, Ethiopia, and Afghanistan, which are already plagued by prolonged conflicts, are also at risk of entering even deeper humanitarian crises. Sudan has already been the site of intense protests over increased food and fuel prices.

These populations were already reeling from high food prices before the conflict, as supply-chain bottlenecks and climate change disruptions drove up costs. “Ukraine has only compounded a catastrophe on top of a catastrophe,” notes David M. Beasley, the director of the United Nations World Food Programme.

The war itself is, of course, a major culprit behind food shortages. As the Russian invasion destroys fields and blocks farmers from their harvests, countries that rely on Ukrainian exports will see massive shortages and, as a result, skyrocketing prices. But the devastating sanctions that the West is imposing on Russia are also to blame for the impending crisis. While Russian food exports such as wheat are not banned, financial sanctions have strongly curbed trade. The country is also limiting its food exports to make up for the sanctions that are battering the economy.

We must demand an end to the war, and we must also call for an end to the sanctions that are devastating the global working class. In addition, workers across the world must organize to demand food equity and the end to imperialism, which keeps poorer countries trapped in a never-ending cycle of crisis, starvation, and need.