Workers at Theatre Row in New York submitted a unanimous card campaign to the board of their parent organization, Building for the Arts, demanding voluntary recognition of their new union. 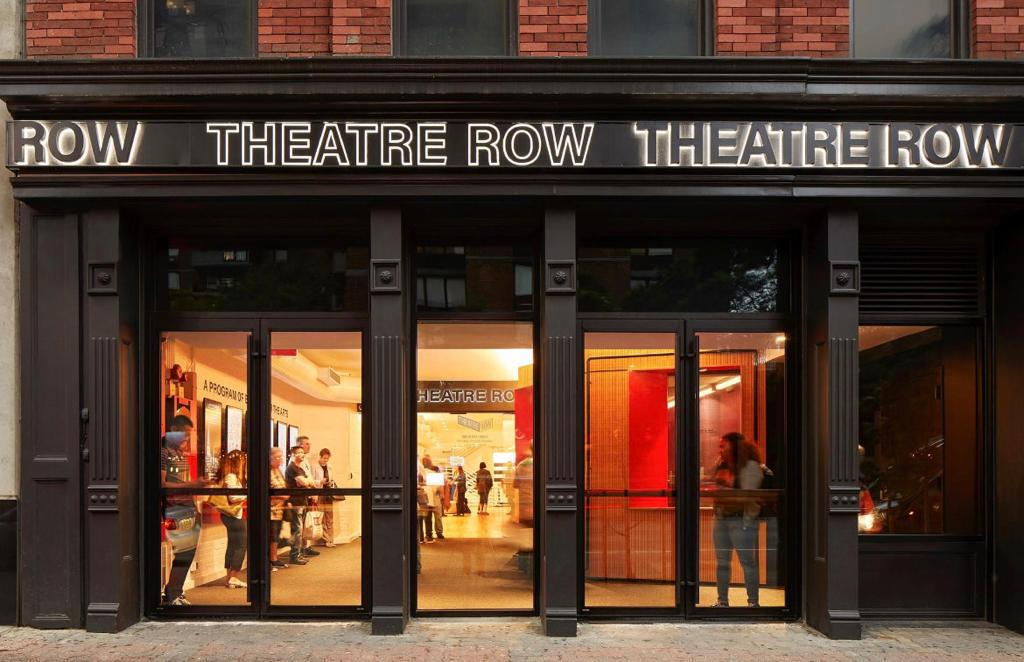 On Tuesday, December 13, workers at Theatre Row — a multi-venue theatre in New York City — submitted a unanimous card campaign to the board of their parent organization, Building for the Arts, demanding voluntary recognition of their new union. This union — Theatre Shop Union (TSU) — is an independent union and the first of its kind in the theatre industry.

In a press release, TSU wrote:

We, the workers of Theatre Row, are proud to announce our intent to organize a new, independent union: Theatre Shop Union (TSU).

With one hundred percent support from workers eligible, the twenty-five members of TSU went to the Building for the Arts board on December 13th to demand voluntary recognition of our union. Regardless of the board’s decision, we are eager to meet them at the bargaining table to negotiate a contract that meets our demands.

Theatre is a multi-billion dollar a year industry, yet the vast majority of us struggle to pay rent, afford healthcare, and enjoy the value of our labor. We have the right to democratic power in our workplaces. Theatre Row, like many other successful Off-Broadway Theatres, should recognize and compensate their workers for making the theatre industry the success it is today.

While we stand in solidarity with IATSE and AEA, theatre workers also deserve a union that provides organizing power to entire workforces collectively. Through TSU, we can build vital solidarity between workers in different departments (box office, house management, production, stage door, general management, and more) to ensure a greater level of equity in compensation and working conditions. Under Theatre Shop Union, each shop floor will serve as its own bargaining unit, providing democratic worker control in each individual theatre.

As TSU grows, we will build solidarity and collective power among theatre workers across the country – reaching from Off-Broadway, to regional houses, to small blackbox theatres. TSU fights for the end of economic exploitation and social oppression within our community; we have created the wealth of the theatre and we demand that we get to share in that wealth.

We also recognize that once we enter the shop floor, we do not stop being people with complex and intersecting identities. Given this, TSU stands in unflinching solidarity with workers who are fighting, not only against exploitation of the bosses, but societal oppression as well. We fight, not only for better wages and working conditions, but also for disability justice, queer and Black liberation, and against all other forms of oppression.

We call on theatre workers across the country to join our fight and unionize their workplaces. We are the ones who make this industry run, so we should be the ones who run the industry.

The union is calling for supporters to sign a petition in solidarity and other theatre workers to sign their no scab petition promising to not cross the picket line in the case of a potential strike.