There Is No Right Way to Launch an Imperialist Attack

The recent drone attack that killed Qasem Soleimani has sparked wide scale public outcry with many taking to the streets to oppose the U.S.’ warmongering. Memes and posts detaling anxiety and fear around a potential third world war began to trend on social media in the hours after the attack. 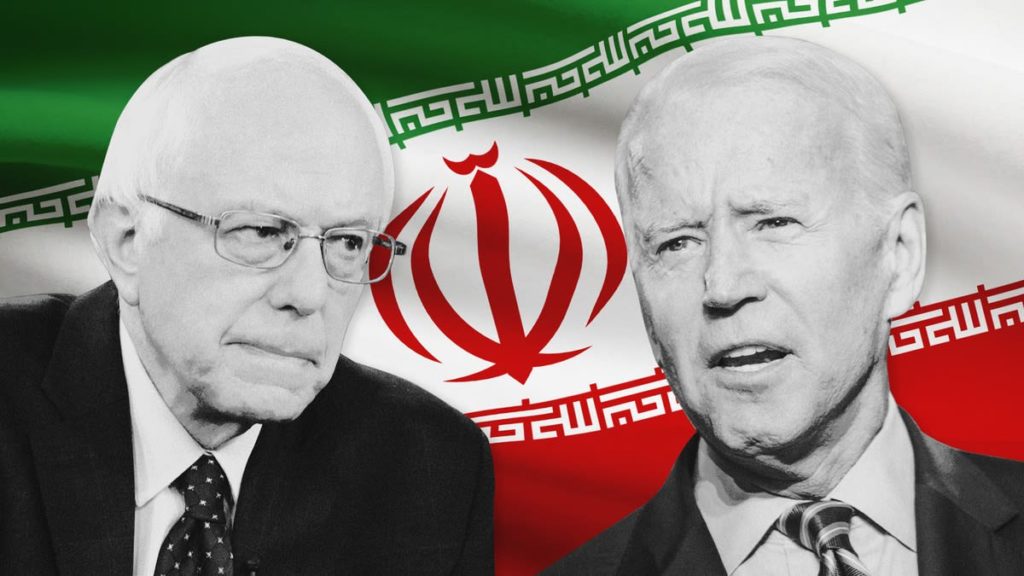 Photo Illustration by The Daily Beast/Getty

The Process Isn’t The Problem

In the days since the attack, many Democrats have spoken out against the escalation of hostility towards Iran. However, the critique of the leaders of the Democratic party revolve around the fact that Trump didn’t follow the correct process, instead acting seemingly without consulting anyone. Chuck Schumer, the Senate Minority Leader, said “I’m a member of the Gang of Eight, which is typically briefed in advance of operations of this level of significance. We were not.” Speaker of the House Nancy Pelosi said that there are “serious and urgent questions about the timing, manner and justification of the Administration’s decision to engage in hostilities against Iran.”

This opposition on procedural grounds is a clever ploy by the Democratic Party to present itself as standing in opposition to Trump while not actually differing with him significantly on policy. The critique is literally true in so far as the decision to launch the strike did not follow the established procedure for launching drone strikes; Trump did not obtain congressional authorization,  did not alert the necessary people, and likely broke the law regarding the need for an “imminent threat” in order to launch an attack on foreign soil. Trump did not even try to hide behind bourgeois legality or build consensus, instead unilaterally deciding to assassinate a foreign leader—an act that will likely have far-reaching and serious consequences.

Opposition to Trump’s actions based on procedural criticisms falls considerably short as a critique of Trump’s warmongering because it assumes that there is a correct way to launch an imperialist attack in the first place. The logical conclusion is that if, instead of acting unilaterally, the Trump administration had gone to Congress for authorization and then launched the strike, then the attack would be entirely justifiable. In other words, the problem is not imperialist aggression and the murder of foreign leaders but, rather, the way that the aggression and murder were carried out.

This thought process from Democratic leaders should not be surprising given that they have always supported U.S. imperialism in the Middle East. This is the same party that voted almost unanimously for the wars in Iraq and Afghanistan, that just voted to approve Trump’s military budget, that authorized widespread bombing across the region, and that stood behind Obama as he ramped up drone strikes. In the age of Trump, Democrats are having to walk a fine line of seeming to oppose him on foreign policy without actually differing from him in their own policies. So, time and again, they turn to procedural critique in lieu of actual disagreement. We are to believe that the issue with the ramping up of attacks on Iran is that Trump simply did not do it correctly. Democrats would have us believe that if they are elected to power, then the U.S. would continue enforcing its domination over the world, but in a more bureaucratically correct way.

The problem with these attacks, of course, is not that they violate some abstract and arcane notion of decorum. Laws and procedures are used and discarded at will by all U.S. Presidents in their unified quest to keep the U.S.’s place as the dominant world power,  often instituting coups and plotting to kill foreign leaders.

Bernie Sanders has positioned himself as one of the leaders of the opposition to the war on Iran,  denouncing the attacks and calling it an assassination. He is also sponsoring a bill in the Senate aimed at forcing Trump to stop the escalation and prevent a war. This bill is being supported by many with supporters taking to social media and asking people to call their representatives to tell them to back the motion. Many hope that this bill will be enough to deescalate the situation and prevent war; however, this strategy is both dangerous and doomed to fail.

One key way that bourgeois democracy is able to prop up the system of capitalism is by disempowering the working class and convincing them that their only political power is in persuading their elected representatives. Political power is removed from the working class and given to a small group of politicians. This is a dangerous narrative that, far too often, neo-reformist leftist groups fall into. Already, thousands of people protested across the country this weekend. How much bigger could these protests have been if Bernie Sanders had called on his millions of followers to take the streets too? What could these protests have accomplished if Bernie Sanders had called for a day of action instead of canvassing for his campaign? The issue isn’t the content of the bill, it is that Sanders is trying to funnel the anti-war campaign into the halls of Congress and that isn’t where social movements have power. Calling your congressperson and asking them to oppose the war isn’t a strategy that empowers the working class. Wars aren’t stopped by votes from bourgeois politicians, they are stopped by strikes, work stoppages, and hundreds of thousands of people taking to the streets to oppose the war.

To put it bluntly, this strategy will not work. To believe that a bill like the one that Sanders is proposing—one that will restrict funding for a war with Iran—will ever get enough votes to override the inevitable Trump veto shows a severe miscalculation of the forces in Congress. The anti-war opposition, quite simply, does not have the votes. Even if by some miracle, it did pass, it is highly doubtful that it would be followed or enforced. Already, Trump has shown that he is willing to take unilateral action, completely ignoring Congress–as he did in this situation and in relation to the impeachment hearings. Why wouldn’t he do it again?

It may be tempting to believe that the solution lies in simply convincing a few dozen senators to block the potentiality of a war with Iran but, unfortunately, the task is actually much larger than that. We must mobilize and organize a strong and militant anti-war movement that recognizes that wars only end when the people refuse to fight them. The economy of the United States relies on the continued oppression of the global south and the Democrats’ continued pretense that there is a right way to carry out that oppression is both absurd and disgusting. We must reject U.S. Imperialism–whether it follows procedure or not.