Things to Do in Quarantine: Read Marx!

The thought of reading 150-year-old books on political economy might sound daunting. But Marx was a surprisingly accessible and entertaining writer. If you have already checked out introductory works like the Communist Manifesto, here are eight more short-ish books to continue your studies. 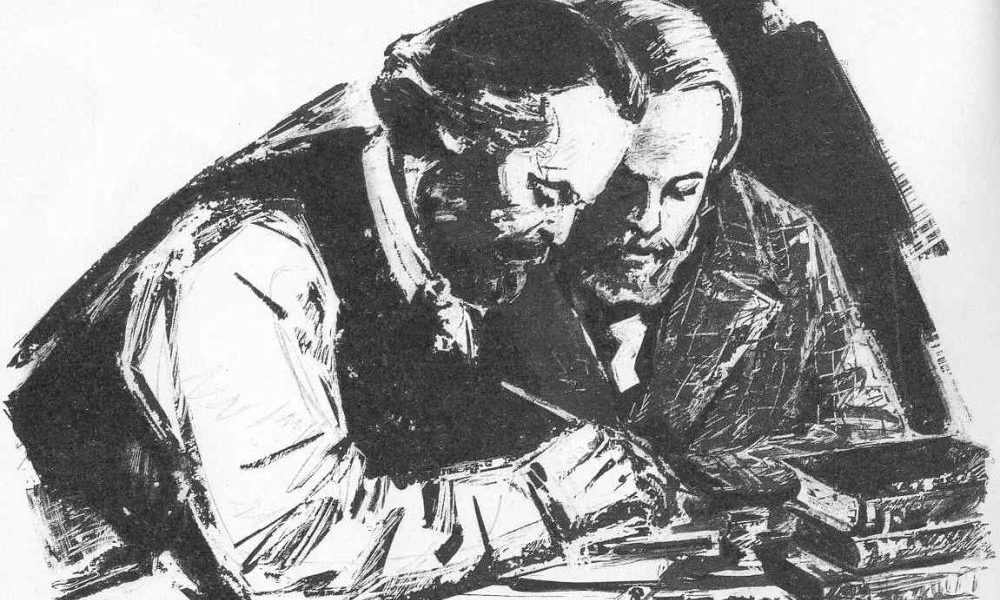 For many trapped inside due to the lockdown, now is as good a time as any to study. And for communists, there is no more important figure than Karl Marx. Marx’s ideas transformed socialism from a utopian dream into a revolutionary science. The present list is by no means exhaustive and is not necessarily meant to be read in order, but provides a basis for those wishing to theoretically develop their understanding for future struggles.

The Communist Manifesto is definitely the best place to start. Another popular introduction to Marxism is Frederick Engels’s Socialism: Utopian and Scientific, which not only places Marx’s ideas in their historical context, but also clearly and concisely summarizes them. Once you have looked at these short pamphlets, here are a few short-ish books to continue your studies of Marxism.

Economic and Philosophic Manuscripts of 1844

Not published until 1932, these notes by Marx show his ideas in early formation. Despite their fragmentary and unfinished state, it is here that Marx develops his theory of alienation. Under capitalism, workers are compelled to sell their labor to the capitalists in exchange for wages. As a result, workers no longer control their labor or what they produce. Labor is our “life activity” where we create and affirm our humanity, yet under capitalism, it is alienated from us. In other words, capitalism strips us of our humanity and turns it against us. Anyone who works for a living can understand this condition. For Marx, communism means overcoming this alienation so that  people can utilize their labor to develop their humanity to the fullest. Contrary to the claim of the French philosopher Louis Althusser that Marx abandoned the  concept of alienation in his mature works, the revolutionary humanist critique of alienation pervades Marx’s later elaborations as well.

Preface to A Contribution to the Critique of Political Economy

While the three volumes of Capital are Marx’s masterpiece, they are often daunting for new readers (especially the opening chapters of the first volume). In these two works written in 1847 and 1865, Marx wrote popular introductions for workers explaining the basic concepts of political economy such as wages, capital, the nature of exploitation, surplus value, profit, etc. After you’ve read these, then you should not only have a basic understanding of economics, but hopefully also the courage to tackle Capital.

The Eighteenth Brumaire of Louis Napoleon

The Civil War in France

Marx was not just a political leader, philosopher, and economist, but also a chronicler of contemporary events. These three works form an informal trilogy describing France during the revolution of 1848, the rise of Napoleon III, the Franco-Prussian War, and the Paris Commune. These works are not only examples of writing history as it happened — the Eighteenth Brumaire especially is also a masterpiece of prose. In these works, Marx not only explains historical materialism, but uses it as a method to x-ray bourgeois society, classes in motion, and the role of the state. The Civil War in France is important in not only describing the Paris Commune as a dictatorship of the proletariat, but in explaining why the working class cannot seize control of the old state apparatus — the working class must smash the state in the course of the revolution. For more on Marx and the role of the state in the transition to communism, one can also consult The Critique of the Gotha Programme.

These five works by great students of Marx will help to understand their teacher’s thought.

Karl Marx: A Brief Biographical Sketch With an Exposition of Marxism by V. I. Lenin

State and Revolution by V. I. Lenin

Karl Marx and Frederick Engels: An Introduction to Their Lives and Work by David Riazanov

Marxism in Our Time by Leon Trotsky