Thou Shalt Not Abuse: The Commandment Denied by the Church of Pope Francis 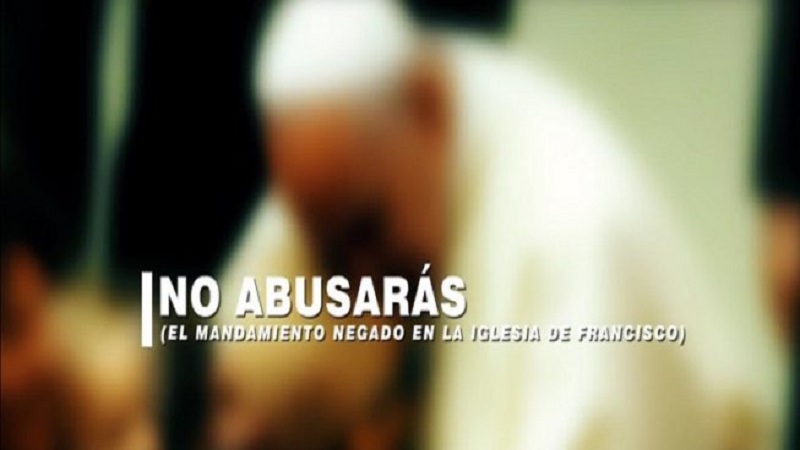 “Thou Shalt Not Abuse…” includes the testimonies of several Argentine victims of abuse at the hands of priests. The documentary also speaks with Barbara Blaine, president of the Survivors Network of those Abused by Priests (SNAP), who explains how John Paul II, Benedict XVI, and Francis failed to address sexual violence among clergy.

A discussion of sexual abuse in the Church of Argentina requires direct statements about the responsibility of the current Pope and his generation of Argentine clergy.

In this sense, “Thou Shalt Not Abuse” exposes the Vatican’s double standard embodied by Pope Francis, the supposedly “progressive” pope, on one of the most scandalous issues surrounding the Catholic Church.