On Saturday, thousands across Brazil took to the streets to demand justice for Moïse Kabagambe who was brutally murdered on January 24. 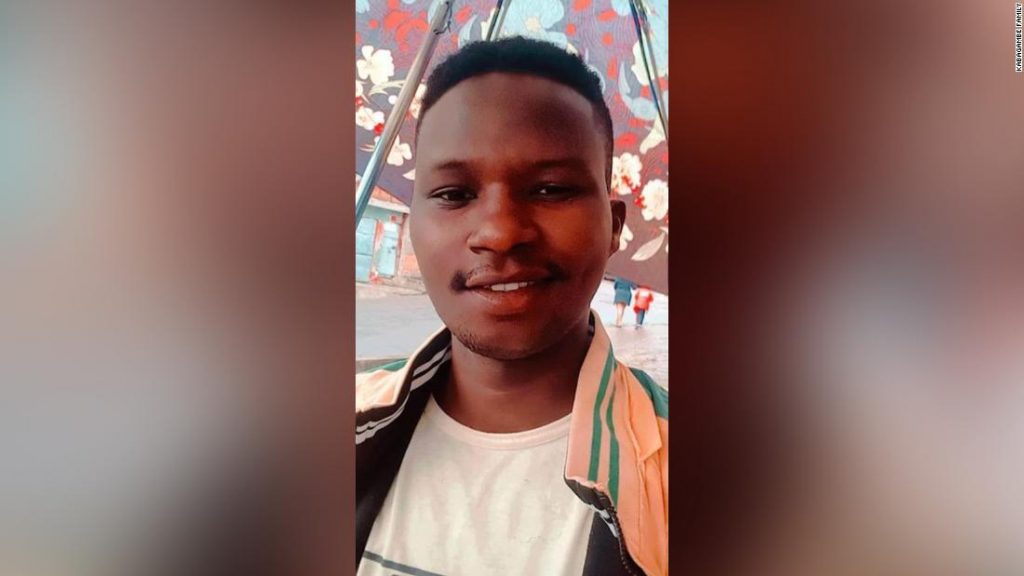 Yesterday, February 5, thousands of people took to the streets all over Brazil demanding justice for Moïse Kabagambe, a 24-year-old immigrant from the Democratic Republic of Congo. He was beaten to death in broad daylight at the behest of his boss in Rio de Janeiro, right beside the bar where he worked. According to reports, one of the business owners is a police officer. Kabagambe was demanding unpaid wages.

Immigrants, refugees, and the Congolese community led the protests. Over 2,500 people demonstrated in São Paulo, and over a thousand in Rio de Janeiro. Rallies took place in thirteen state capitals and several other cities as well.

Kabagambe worked at a bar on the beach in the wealthy Rio de Janeiro neighborhood of Barra da Tijuca. His precarious working conditions, in which he had no legal rights, were both an expression of the intense attacks on labor rights in Brazil over the last few years, as well as intense racism towards Black people and immigrants.

In 2017, the so-called Labor Reform (Reforma Trabalhista) implemented a strong attack on labor rights, giving even more power to bosses. President Jair Bolsonaro, an outright racist, has emboldened the police and the far-right to be even more violent towards Black people. The murder of Kabagambe shocked the country and mobilized thousands to fight for justice.

In a moving speech at the rally in Rio de Janeiro, Moïse’s mother Ivana Kabagambe demanded “full justice” for her son’s murder. On Tuesday, February 1, she gave a statement to Brazilian newspaper Jornal O Globo: “They killed him like an animal. I want everyone to help me get justice.”

The Police are deliberately making the inquiry into Moïse Kabagambe’s death more difficult. According to the family’s lawyer, Rodrigo Mondego, “the confidential nature of the investigation is only for the victim’s family, since we were being denied access to the investigation, but journalists keep publishing new facts.” On February 1, three men were arrested on charges of aggravated first-degree murder.

Quilombo Vermelho, a Black organization composed of members and non-members of the Movimento Revolucionário de Trabalhadores (MRT; Revolutionary Workers’ Movement), attended the rallies. In São Paulo, MRT leader Letica Parks represented the organization and addressed the crowd: “Our working class, composed of Congolese, Haitians, Angolan, Black men and women, and LGBTQ+ people must fight to get justice for Moïse. Our working class must rely on its unions to organize strikes every time someone like Moïse is murdered in Brazil.”

Quilombo Vermelho’s statement continued: “This will not go unanswered. Class struggle in our country has always been Black, as the fight of Zumbi and Dandara [leaders of Palmares, the largest maroon society that resisted for over a hundred years in the 17th and 18th centuries], who never bowed down to compromise, and for that made the Crown tremble with the revolutionary strength of the quilombos (maroon societies). That’s the spirit in which we must fight for justice.”

A consequential plan to obtain justice for Moïse must be put in motion. Yesterday’s rallies could have been even bigger if unions and union federations, as well as the Partido dos Trabalhadores (Workers’ Party) which leads thousands of unions all over the country, had put all their resources into them.

New rallies must be called, as well as a permanent campaign, with workers and students debating how to implement it in all workplaces, schools, and colleges. This fight can seal the alliance between Brazilian workers, immigrants, and refugees, uniting the ranks of the working class against racism, xenophobia, as well as precarious working conditions. This alliance must fight for the repeal of the 2017 Labor Reform, as well as the 666 act written by former Justice Sergio Moro which makes it more difficult for immigrants to enter the country.

Racism knows no borders. This means that working-class solidarity, too, must be international. A victory for justice in Brazil may inspire mobilizations in the U.S. and strengthen the fight against capitalism and oppression there and beyond.