Towards a General Strike? Massive Brazilian Work Stoppages on March 15

On the afternoon on March 15th, all major Brazilian cities were shaken by major protests against proposed cuts to retirement benefits and a loosening of labor regulations. The day began with workers from various sectors, namely transit workers and teachers, uniting in a massive work stoppage around the country. 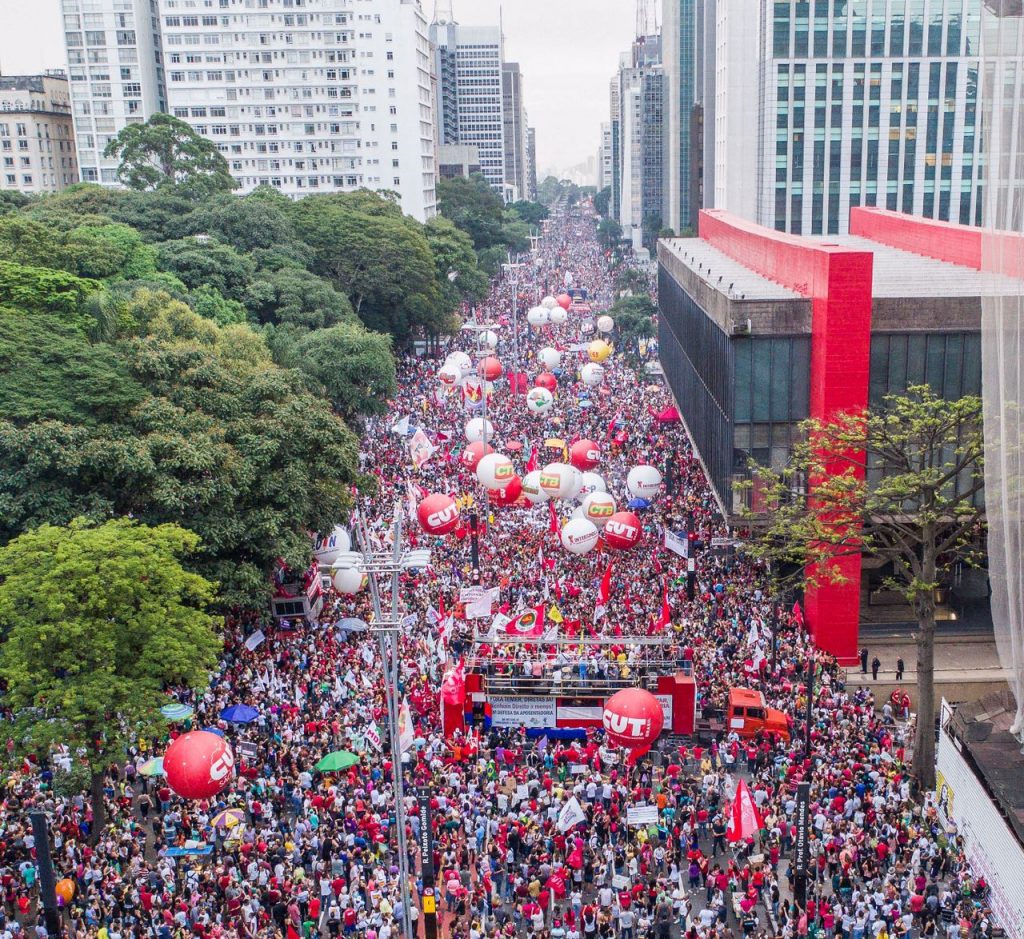 On International Women’s Day, a date marked by the women’s strike and massive demonstrations throughout the country, teachers voted to enter into a nationwide work stoppage on March 15th. Sanitation workers, teachers, water utility workers, postal workers, industrial workers and other sectors participated in the work stoppage as well.

Despite police violence against workers and youth, tens of thousands marched in Rio de Janeiro. Postal workers who are currently on strike, as well as teachers and oil workers attended en masse. Even after the police shot tear gas at high school students, workers and other protesters, the march continued. They chanted “I don’t care if you repress us! This government will fall!” 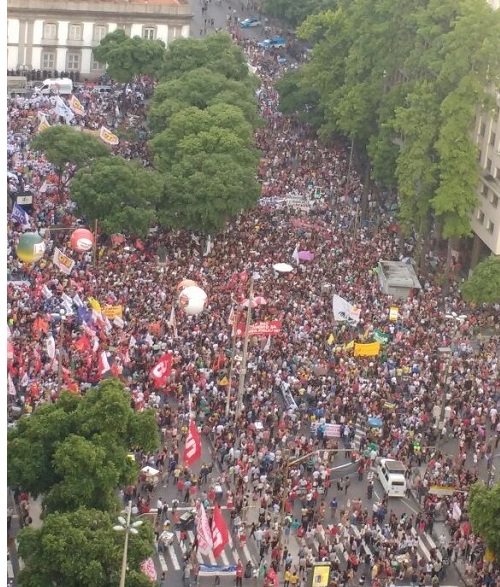 Over 100 thousand marched in Belo Horizonte, marking some of the largest protests since July of 2013. 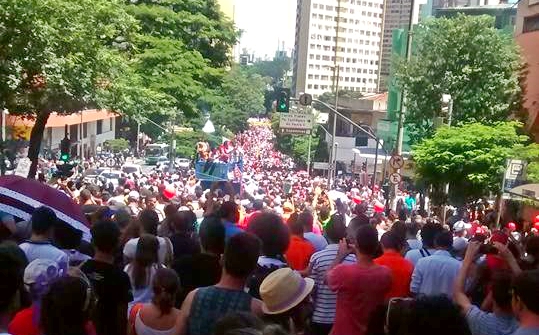 Protests in São Paulo drew hundreds of thousands onto the streets, demonstrating popular support for the March 15 work stoppages. The size and strength of these protests prove that the working class is willing to fight against these cuts and that there is support for a general strike. 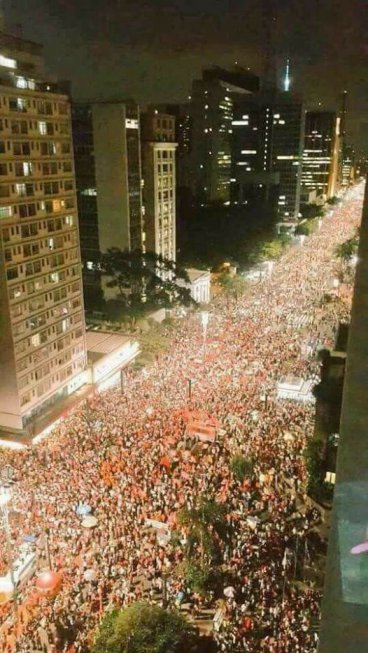 Lula, the former Worker’s Party President spoke at the Sao Paulo protest about the need to resist the government cuts. However, during his presidency, Lula made cuts to retirement benefits, among various other attacks on the poor and working class. This demonstrates that Lula hopes to capitalize on these protests from an electoral standpoint, but will attack the working class when in office.

The central challenge for Brazilian workers is to pressure the national trade union centers to coordinate a nationwide general strike built upon the organization of the rank-and-file. The march 15 mobilizations occurred despite the labor unions who refused to put their resources at the service of organizing a general strike; workers demanded that the unions organize a fight. A real general strike must include the entire Brazilian working class and must be aimed at defeating the cuts imposed by the capitalist class. Workers should not fall into the illusion that voting for Lula for President in the 2018 elections will solve their problems. Only this kind of general strike would be capable of blocking the Temer administration’s reforms.