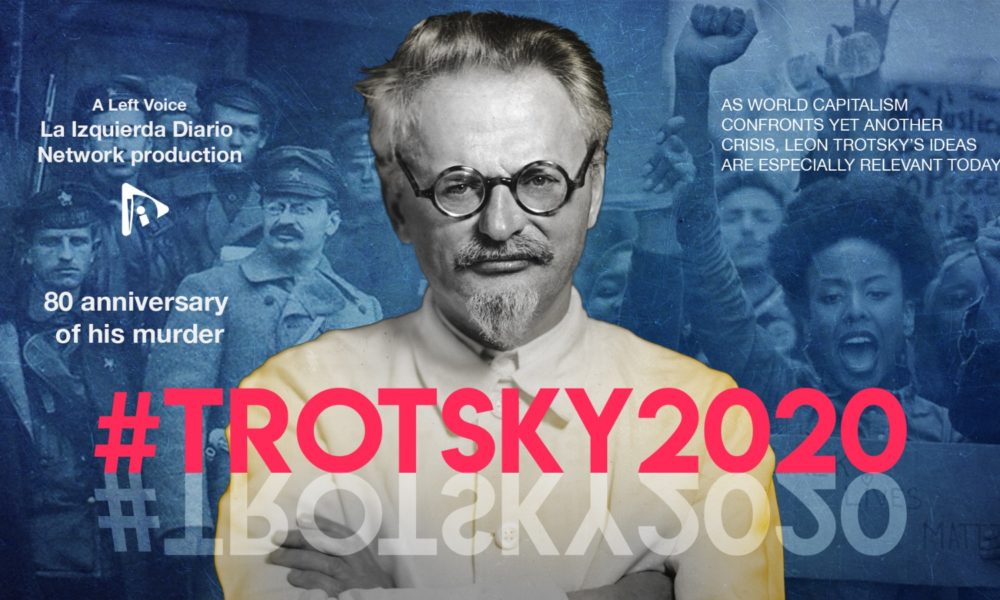 August 20 marked 80 years since Ramón Mercader, a Stalinist agent, assassinated Leon Trotsky in his home in Coyoacán, Mexico. Trotsky was one of the most formidable socialist revolutionaries of the 20th century — not only was he a brilliant strategist who led the Red Army during the Russian Revolution, but his theoretical and political works hold some of the most important lessons for socialists continuing the fight against capitalist domination today.

You may be interested in: Leon Trotsky Lives on in Our American Struggle

To commemorate Trotsky’s legacy and share the relevance of his ideas today, revolutionary socialists and militants of the Trotskyist Fraction read sections from some of Trotsky’s most important works, including “If America Should Go Communist.” Written in 1934, Trotsky here outlined the possibilities of a communist United States and the potential for a socialist revolution in the heart of imperialism to fight back against right-wing forces and pave the way for liberation from all forms of oppression.

In the keynote speech, Emilio Albamonte of the Partido de los Trabajadores Socialistas (PTS) in Argentina explores the continued relevance of Trotsky’s ideas in a time of immense capitalist crisis, increased attacks on the working class and oppressed, and the unstoppable power of a united, internationalist working class to fight back and win.