Hillary and Trump emerged victorious after last night’s round of primaries, securing significant leads in the race for the presidential nomination. 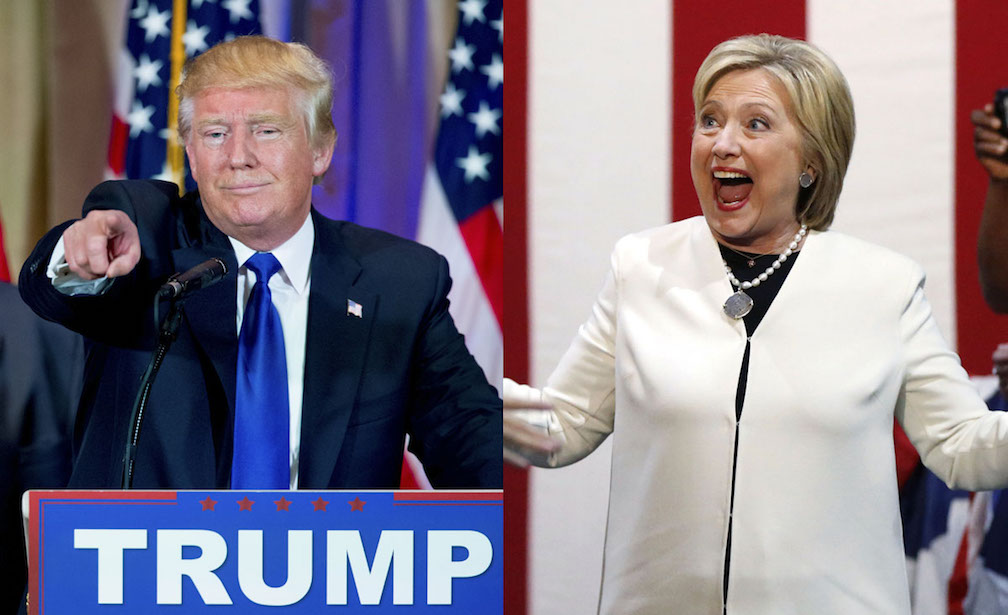 With the results of Super Tuesday’s primaries tallied, Hillary Clinton has consolidated a decisive lead for the Democratic Party nomination. Following a recent landslide victory in South Carolina (73.5% to 26%), she has amassed 1,034 delegates (needs 2,383 to win), including the superdelegates who have already committed their support. Sanders trails far behind with 408. Out of the 11 states in question, Clinton took the lead in 7 – including Texas, which alone won her 122 delegates. Clinton beat out Sanders with the support of Black voters in the South (with a 60-80 percent margin), where her victory was especially clear.

Donald Trump dominated the GOP contest, winning 7 states and 203 delegates. He now has a total of 316 delegates (needs 1,237 to win the nomination). Ted Cruz came in second with 226 and Marco Rubio third with 106. As expected, Cruz won decisively in his home state, the greatly sought-after Texas. This granted him a lead on Rubio and kept him in the running.

Over the last few weeks, and even more so during the last few days, Trump’s success has stirred major conflict within the Grand Old Party. Most of the GOP leadership see him as a plague on the party; Paul Ryan spoke out against his brazen bigotry, while Rubio and Cruz have stepped up their attacks.

However, it would be an exaggeration to say that the Republicans have united to squash Trump. There is still some division within the party, with figures like Chris Christie throwing their weight behind his candidacy. Significantly, the non-Trump GOP establishment has yet to settle the debate over which candidate – Rubio or Cruz – to fully back for the remainder of the primary race.

Despite Tuesday’s results, Sanders’ supporters may find comfort in his relatively strong performance in central and northern states: he won the majority in Minnesota, Colorado, Oklahoma and Vermont and was neck-to-neck with Clinton in Massachusetts. Over the last few months, Sanders has managed to beat back the odds stacked against him. His grassroots campaign has gained funding from over 4.7 million donors. The once far-fetched bid by the “socialist” has constituted a challenge for Clinton – though he has always been far from winning the primaries.