Donald Trump denied funding to organizations that carry out or provide counseling for abortions abroad, thus reviving what has been a Republican policy since 1980. 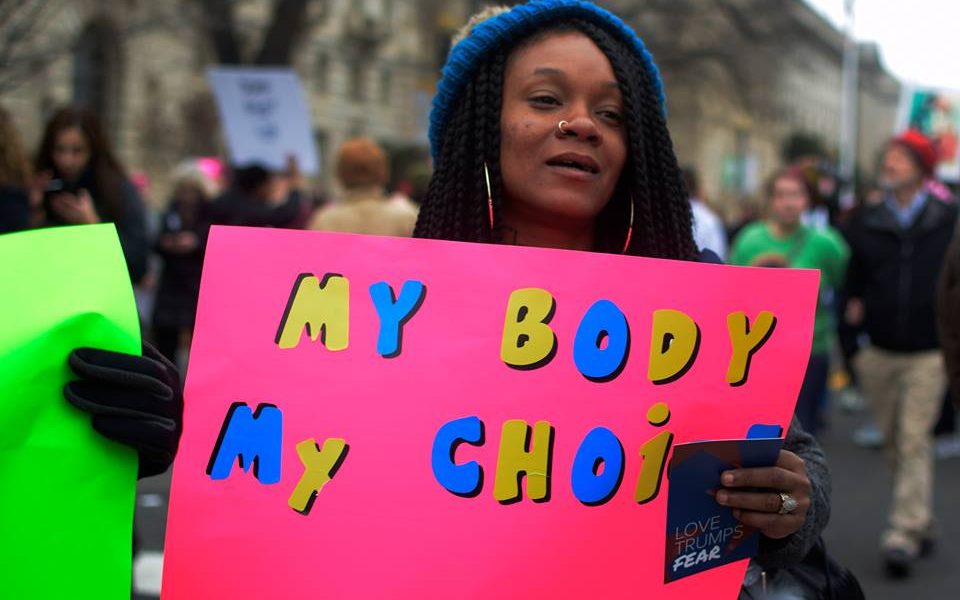 After the massive women’s marches that brought together millions of people, not only in the United States, but also in Mexico, Brazil and several countries in Europe, Trump responded with a measure that threatens one of women’s fundamental rights: the right to an abortion.

The President of the United States signed an executive order yesterday prohibiting the use of government funds to subsidize groups that carry out or provide abortion related counseling abroad. This has been a Republican policy that dates back to the 1980s, and that his predecessor, Barack Obama, repealed.

The decision of whether to grant US government funds to such groups abroad has been a controversial issue in past administrations, and the policy has been authorized by Democratic governments and prohibited while Republicans were in power.

This prohibition, known as “the Mexico City Policy,” because it was announced at a UN conference held in that city in 1984, was one of the cornerstones of Reagan’s social policy (1981-89).

A law enacted almost five decades ago already prohibits the use of US government funds by foreign organizations to carry out abortions or encourage the practice. Reagan went further by prohibiting funds to any group using other financial resources for that purpose.

Trump signed the executive order a day after the anniversary of “Roe vs. Wade” that legalized abortion in 1973, drawing the condemnation of several Democratic legislators, such as Senator Jeanne Shaheen.

“President Trump’s reinstatement of [this policy] ignores decades of research, instead favoring ideological politics over women and families,” said Shaheen in a statement.

During the electoral campaign, Trump had explicitly said that “there has to be some form of punishment” for women who have abortions, a statement that unleashed a wave of criticism at the time.

The measure could affect the international division of Planned Parenthood, which provides reproductive health services in over 180 countries and has long been a target of the Republicans’ attacks.

Cecile Richards, President Planned Parenthood, issued a response to Trump’s comments during the electoral campaign to Trump’s comments; She stated that he “is vocalizing the motivations of every politician who votes to restrict access to abortion. It’s about controlling women.”

The United States currently allocates about 544 million dollars to family planning assistance around the world, according to data of the United States Agency for International Development (USAID).