Last night in Chile, trans* activists Lyam Riveros and Omar Diaz were arrested while at a protest in support of the Mapuche people. To date, we have not been given any information about their whereabouts. We demand their release now! 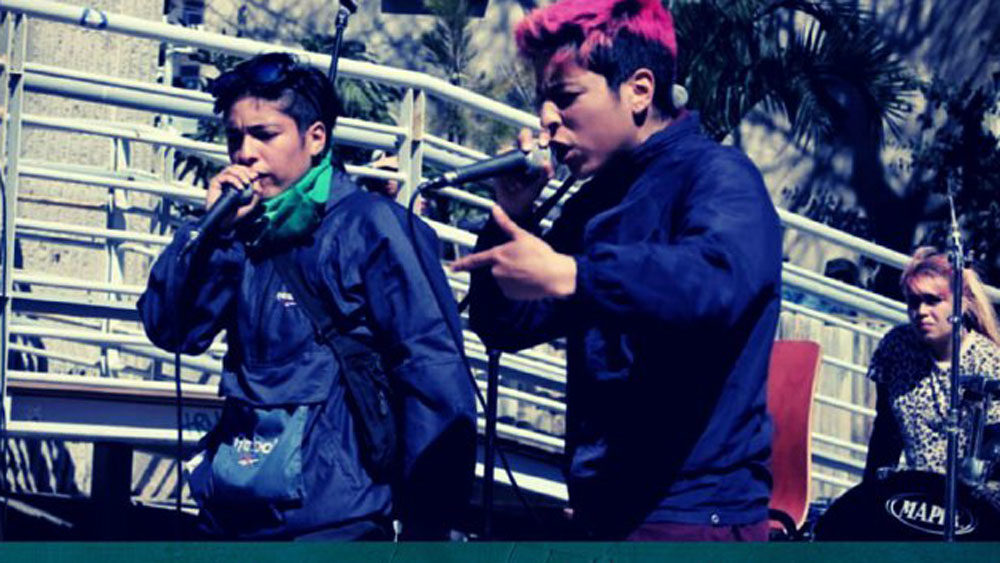 On August 2, the Mapuche people, an indigenous people of Chile, and their supporters demonstrated in Valparaiso in support of political prisoners on hunger strike and against the government-backed repression in the central region of La Araucania. Members of the Mapuche community were attacked by racist far-right groups with ties to the big landowners, while the government continues to turn a blind eye.

During the protest, Lyam Riveros and Omar Diaz, trans* activists and correspondents for La Izquierda Diario Chile, were arrested.

The police have not released any information about their arrests.

We alert all social, human rights, and political organizations to denounce this arbitrary detention. We demand the immediate release of our comrades!