The UN refused to provide buses for the migrant caravan to reach the US border. 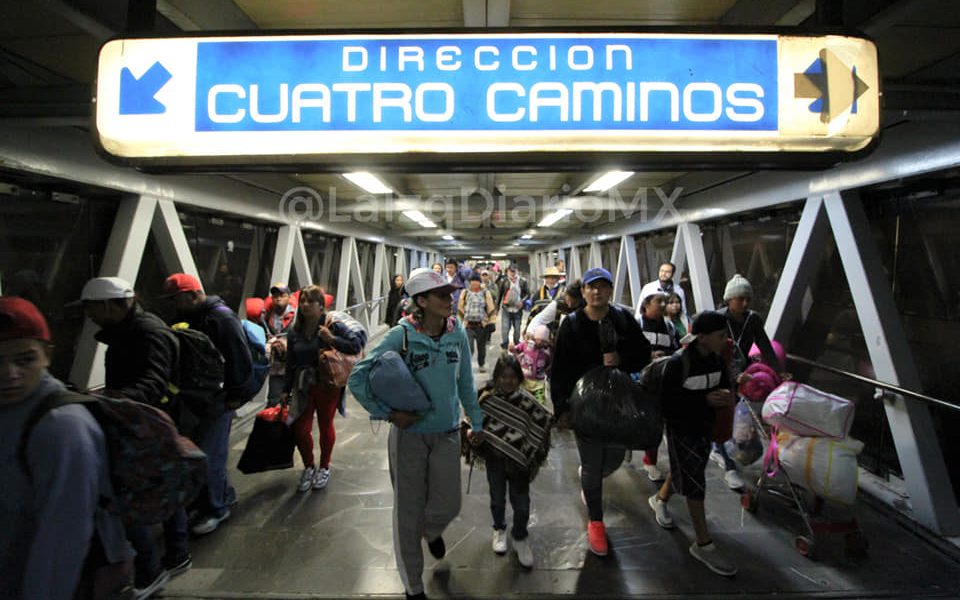 At 4 a.m. this morning, the last 4,000 migrants departed from Mexico City en route to the United States. They left on foot, and the subway opened early on Saturday to allow them to take the train out of Mexico City to the highway, where they will begin their long walk to the U.S.-Mexico border.

The caravan had split up, with some people leaving early Friday morning and some staying into Saturday with hopes that the U.N. would provide buses. However, on Friday afternoon, the U.N. issued a statement that they would not provide transportation, leaving the migrants to travel the over 1,000 miles on foot.

The United Nations High Commissioner for Refugees issued a statement which says that the U.N. “is dedicated to the principle that migration in an orderly manner and in humane conditions benefits migrants and society as a whole.” Then, it goes on to deny the migrants the buses they requested, arguing that it “requires approval from the countries involved.”

Joel Garcia, one of the migrants, said, “We do not ask much. We have children, pregnant women, sick people, elderly people. There are people who can’t walk well. The U.N. is a large organization, an international organization. So I don’t know why they would decide to abandon us.” 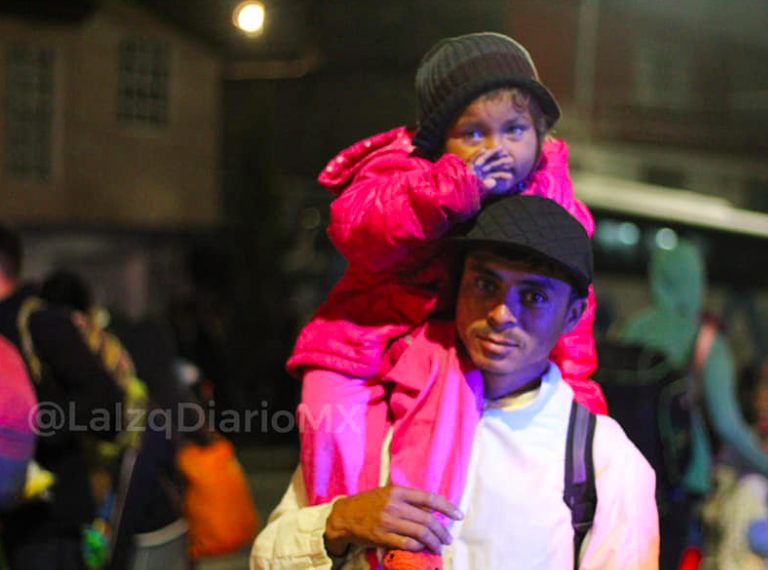 Another migrant named Carlos Ramos said, “Central America is very corrupt and has very corrupt governments. We aren’t on vacation here. We want a dignified life, a job, healthcare and security. We won’t stay in Mexico, because it is corrupt and violent as well.”

The walk to the United States is perilous. Aside from the health risks of walking in the heat, cold and rain, there are the dangerous drug cartels. 100 migrants have already gone missing on the journey to Mexico City.

Ramos said, “The U.N. says they will help, but its a lie. How is it possible that 192 countries that make up the U.N. can’t help a caravan and that the everyday Mexican people can help us with food, clothing and housing?”

On Thursday, hundreds of migrants walked to the U.N. in Mexico City to demand the right to buses. 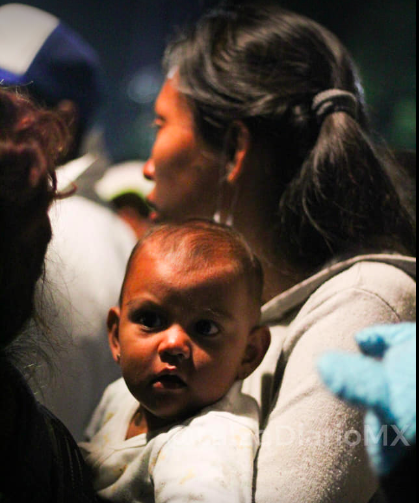