On Wednesday, the Big Three automakers announced they are closing all plants in the U.S. Managers presented this as a voluntary decision. In reality, it was a reaction to spontaneous strikes by auto workers. Auto workers around the world have been going on strike to protect their health and safety. 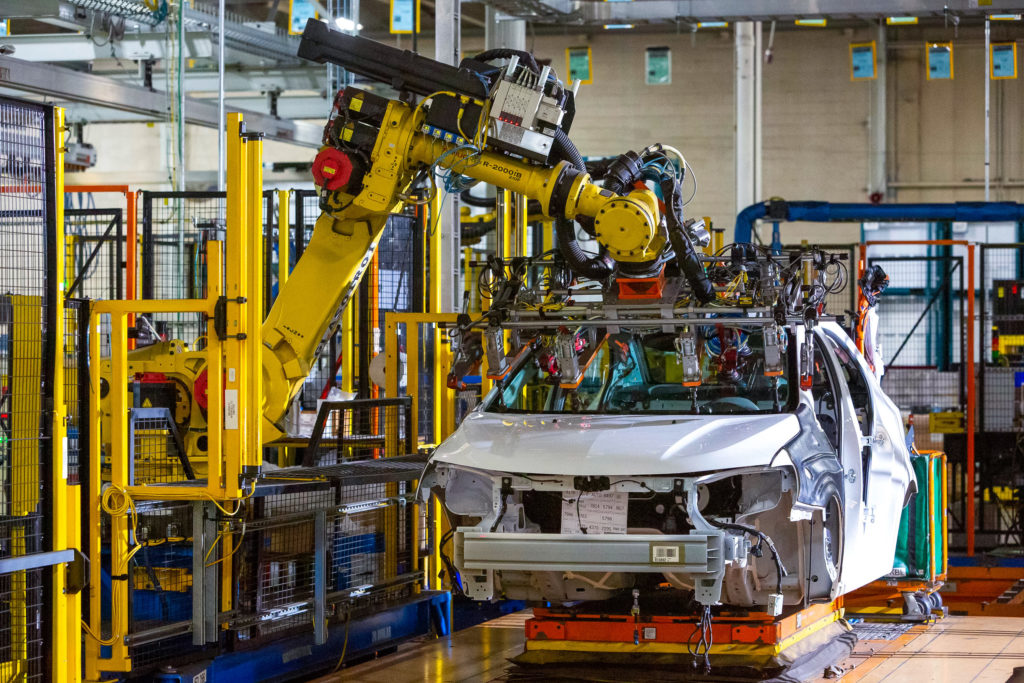 The Big Three of U.S. auto manufacturers — General Motors, Ford, and Fiat Chrysler — announced on Wednesday that they are shutting down all factories in the U.S. Production will be put on hold until at least March 30. The closures will affect 25 plants (11 from GM, eight from Ford, and six from Fiat Chrysler) and 150,000 workers.

Bourgeois media such as CNBC are reporting this decision was made due to “pressure from union leaders and employees.” Workers at these companies, however, tell a different story: the plants were forced to close by wildcat strikes.

On Tuesday night, workers at the Sterling Heights Assembly Plant (SHAP) in a Detroit suburb stopped working. Two of their co-workers had been quarantined with the coronavirus, but management wanted to keep the plant running. The workers from the night shift, refusing to return to the line, were sent home early. Workers from the morning shift showed up but did not work either. Later in the day, the Big Three made their announcement.

In their contracts with the Big Three, the United Autoworkers (UAW) has the right to call a strike over health and safety issues. But scandalously, the UAW leadership did not shut down the factories. Instead, they merely “requested” that the companies suspend production — and the Big Three refused. The UAW has tremendous power, as shown by the massive GM strike last year: the work stoppage by 50,000 workers cost General Motors as much as $4 billion. But the union is under the control of wealthy bureaucrats who are more committed to the companies’ profits than to their own members’ well-being.

For the past week, U.S. auto manufacturers had implemented largely symbolic measures, distributing sanitizing spray and covering up half the chairs in the break room to encourage social distancing, as LaborNotes reported. Management displayed health recommendations from the CDC — but notably  redacted the recommendation to “stay home when you are sick”!

Similar strikes by autoworkers have taken place around the world. Workers at Fiat, among other companies in Italy, began striking last week to force the closure of their workplaces. 5,000 Mercedes workers in Vitoria-Gasteiz in the Basque Country stopped work on Monday (Link in Spanish).

The auto industry shows the absurdity of capitalist reactions to the pandemic: while schools are closed and people are encouraged, or even required, to stay at home, large corporations attempt to keep their factories running. Does anyone need new automobiles in the crisis?

What is urgently needed is to repurpose these factories to produce ventilators, surgical masks, and protective clothing that is desperately needed. The capitalists managing these factories have shown their gross negligence — they cannot even provide for the safety of their own workers.

But the workers have shown that, when they organize themselves, they can shut down an entire industry. Now it is up to them to take over the industry — implementing strict safety protocols — and begin to produce the supplies that the population desperately needs.