U.S. Threats of New Sanctions against Russia Must Be Denounced

President Joe Biden is threatening new sanctions on Russia as a way for U.S. imperialism to appear strong. But such sanctions will mostly hurt Russia’s working class and risk escalating the conflict over Ukraine. 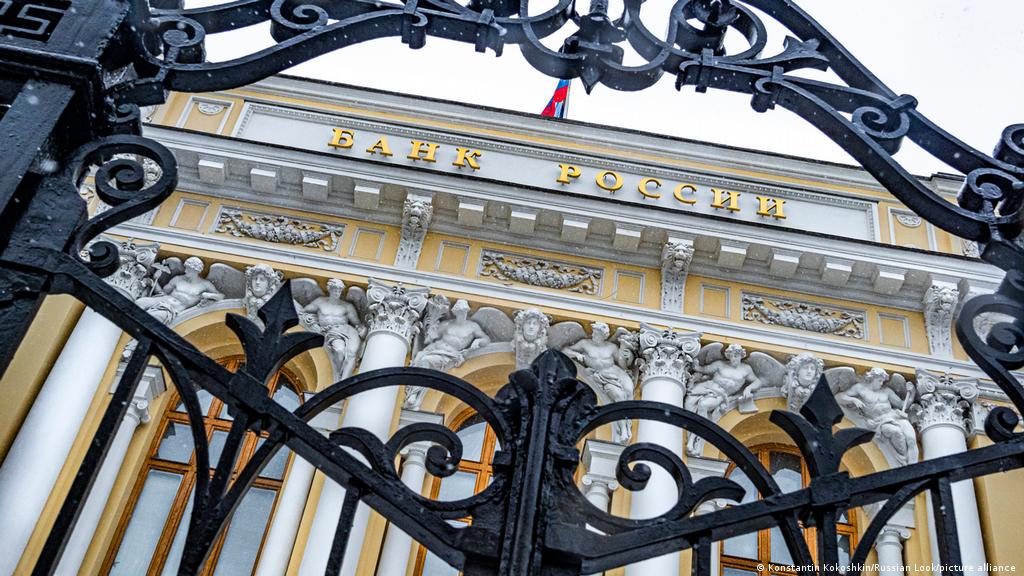 Tensions continue between the United States and Russia over Ukraine. However, with Ukrainian officials now suggesting that U.S. claims of an imminent Russian invasion may not be credible, and important European powers such as France and Germany hesitant to escalate the conflict, President Joe Biden is in a tough position. He cannot look weak in how he responds to Russian troop movements along Ukraine’s border and Putin’s demands, but the actions the United States can take to portray strength are limited.

It is in this context that the Wall Street Journal reports today that Biden is threatening to sanction Russian banks, state companies, and needed imports if Putin attacks Ukraine. The Journal reports that administration officials have called the planned sanctions “unparalleled” in recent decades against Russia.

Sanctions are part of imperialism’s toolkit. For an idea of the impact U.S. sanctions could have, there is no shortage of examples. Take Cuba, where decades of economic warfare by the United States — in the form of a criminal embargo — have caused persistent shortages in food and fuel and the degradation of public infrastructure. Or one can look to Iran, where the “maximum pressure” sanctions launched by the Trump administration and continued by Biden have deprived the Iranian people of essential medical resources such as cancer care. Sanctions have also made the Covid pandemic particularly deadly for Iranians.

In fact, the United States already has sanctions on Russia. A report issued last May by the Atlantic Council, a hawkish foreign policy think tank in Washington, looked at the impact of sanctions the United States placed on Russia in 2014, the last surge in tensions over Ukraine. The report found that those sanctions have reduced Russia’s economic growth by $50 billion a year — a statistic the authors argue is proof of sanctions’ effectiveness. Of course, they make no mention of the economic toll this takes on the Russian working class, pretending that they only affect Putin, the oligarchs, and others in charge of Russia’s policies.

Sanctions are often sold to the public as a “diplomatic” solution to conflicts, which obscures the fact that they primarily starve and deprive civilians of basic needs. Often, the displacement and instability they create is touted as helping “opposition” or “democratic” forces in the targeted country.

All the posturing by the United States, NATO, and Putin over Ukraine is bringing nothing but strife to the Ukrainian people. It must end immediately. Sanctions will not do this. They are an imperialist tool that promises only to extend the hardships Ukrainians are facing to the Russian working class. At worst, they will escalate the conflict.