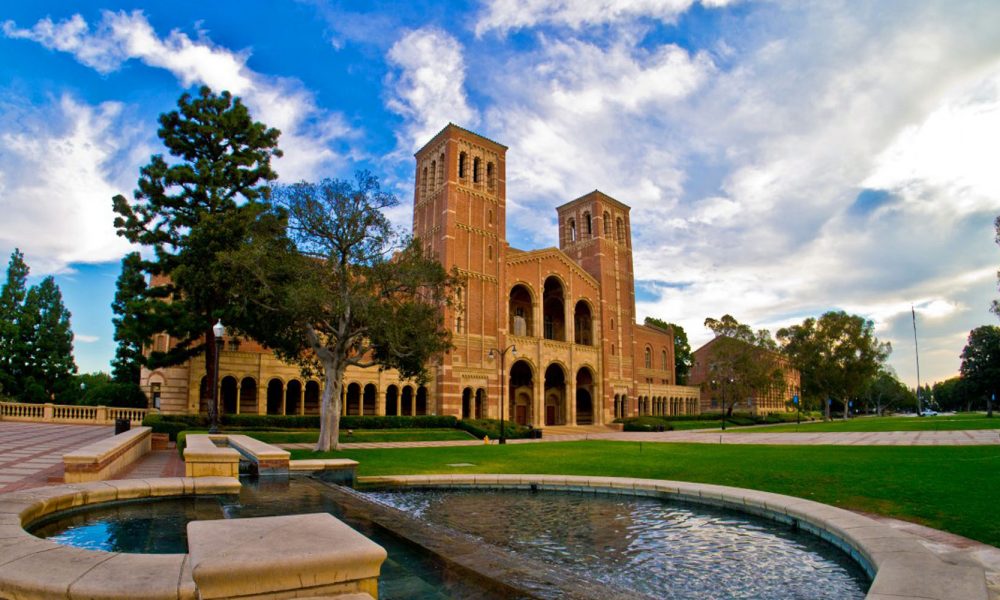 Image from UCLA Dept of Physics and Astronomy

As we remember the attack on Pearl Harbor that took place 75 years ago this weekend, it’s a good time to reflect on other ways that the legacies of the 1940s have survived. One minor example is the Werner R. Scott Fund, established in 1945 and offered by the University of California-Los Angeles (UCLA). Funded by the estate of a white man who served in the American army in Hawaii, the scholarship awards up to $8000 to students, “with preference given to a Caucasian graduate student”–and not just any Caucasians, but those living in the state of Hawaii. The scholarship’s founding purpose was to serve the “worthy, faithful, and needy Caucasian residents of the Territory of Hawaii.”

While white people are a numerical minority in Hawaii (about 25 percent), Native Hawaiians and other oppressed nationalities and people of color in fact make up the most marginalized sectors of the population. Furthermore, whites came to be in Hawaii overwhelmingly due to processes of colonization, dispossession, and the development of tourism as the primary industry on the islands. In 1893, the United States military invaded and overthrew the constitutional monarchy of Hawaii. In 1896, Native Hawaiian language was banned and in 1959, Hawaii was incorporated as the 50th state.

Cultural Survival, a magazine that fights for Hawaiian soverignty, states, “Our country became a white planter outpost, providing missionary-descended sugar barons in the islands and imperialist Americans on the continent with a military watering hole in the Pacific…Our lands and waters have been taken for military bases, resorts, urbanization and plantation agriculture.”

We should organize so that no one needs scholarships to study; education should be free. In the meantime, race and ethnicity should be considered in granting scholarships in order to make higher education more accessible to historically and currently marginalized and oppressed peoples.

Despite being a numerical minority, whites living in Hawaii are in no way marginalized. Their legacy is one of settler-colonialism, which is not something that scholarships should be reinforcing. Native Hawaiians are the ones who are most likely to struggle with poverty, low education levels and incarceration. It’s hard to see this scholarship for Hawaiians as anything but racist in its preference for white students over the most marginalized population of Hawaii.