Today the Brazilian Chamber of Deputies will vote on the impeachment of President Dilma Rousseff. Learn more about this process on Left Voice. 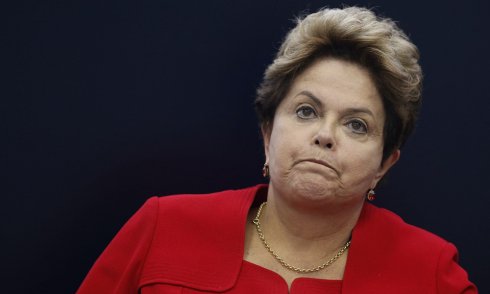 In order to follow what is going on in Brazil today, read “Who’s Who in the Brazilian Crisis”

For a deeper analysis of the interests involved, read “The Brazilian Crisis in 10 Points”

To read the position of the Revolutionart Workers Movement, a left wing political party in Brazil, read “The Care for a Constitutional Assembly”.