Out of the 39 million doses of the Covid-19 vaccine administered so far, only 25 have gone to the poorest countries in the world, according to the World Health Organization. Wealthy countries and pharmaceutical companies are putting profits before people. 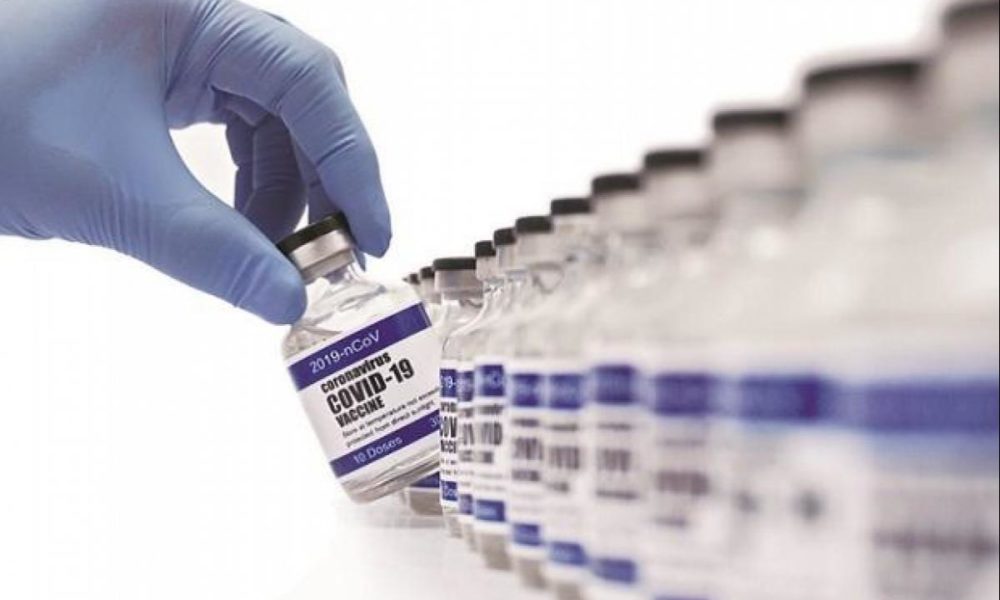 Of the 39 million doses of the Covid-19 vaccine that have been administered around the world so far, just 25 — 0.00006 percent of all doses — have been administered in the poorest countries in the Global South. This shocking statistic was revealed by Tedros Adhanonom Ghebreysus, director general of the World Health Organization (WHO), in his opening address to the WHO Executive Committee, which is meeting over the next nine days.

“The world is on the brink of a catastrophic moral failure, and the price of this failure will be paid with lives and livelihoods in the world’s poorest countries,” said Ghebreysus, demanding fairer vaccine distribution.

Ghebreysus recalled that vaccines for the 2009 influenza A (H1N1) pandemic did not reach countries in the Global South until after the crisis ended, and that HIV drugs reached those affected in poor nations a decade later than in rich ones. The coronavirus vaccine development and distribution is following the same logic, with many countries already hoarding supplies. While the world’s richest countries have already negotiated with laboratories to buy enough doses to inoculate their populations several times over, the poorest countries will not have access to it until late 2021 at the earliest, or even mid-2022 or later.

“The recent emergence of rapidly spreading variants makes the rapid and equitable rollout of vaccines all the more important,” Ghebreysus said. “It’s not right that younger, healthier adults in rich countries are vaccinated before health workers and older people in poorer countries.”

Ghebreysus also lamented that “some countries are prioritizing bilateral agreements” for vaccine procurement and trying to jump to the front of the line, which he said is driving up prices. That “may delay shipments of the Covax platform,” the scheme coordinated by the WHO to ensure equitable access to vaccines in poorer countries with financial assistance from wealthier countries. The WHO is asking wealthy countries to share vaccines with Covax so that they can be redistributed to countries in need.

But while these wealthy countries help fund Covax, they also finance the major pharmaceutical companies, which are profiting handsomely from the vaccines and the exclusive patents they hold. These companies have turned the vaccines into a multibillion-dollar business, and have refused to share information about clinical trials, research and development, and manufacturing costs.

In October, South Africa and India, backed by 100 countries, asked the World Trade Organization to release the patents held by pharmaceutical corporations so that vaccines could be produced freely and in greater quantities by all countries. The United States, European Union, and other wealthy nations rejected the proposal, arguing that there must be incentives in place for innovation and competition, and that without intellectual property rules in place, the vaccines would not have been developed in record time.

From that moment on, any plan for equitable access, such as the one promoted by the WHO, became utopian. Although wealthy countries are ostensibly aiding poorer countries to procure the vaccine, they are also directly responsible for the present distribution crisis, choosing to prioritize Big Pharma profits over the lives in majority-Black and Brown countries. Ultimately, the WHO’s warnings ring hollow. The WHO does not confront this system — it is part of it.

The only realistic way for the vaccine to arrive quickly and be accessible to everyone regardless of income is by confronting the large pharmaceutical multinationals, freeing up patents, and manufacturing the vaccine industrially and generically for all countries. This “catastrophic moral failure” illustrates the irrationality of capitalism, and its need to squeeze a profit from everything it touches, even lifesaving vaccines.

First published in Spanish on January 18 in La Izquierda Diario.