At the Left Forum this year, Left Voice organized three panels that raised key strategic questions for the left. This is the video of the panel, “Worker Control: Experiences & Perspectives from the Occupied Factories in Argentina.” 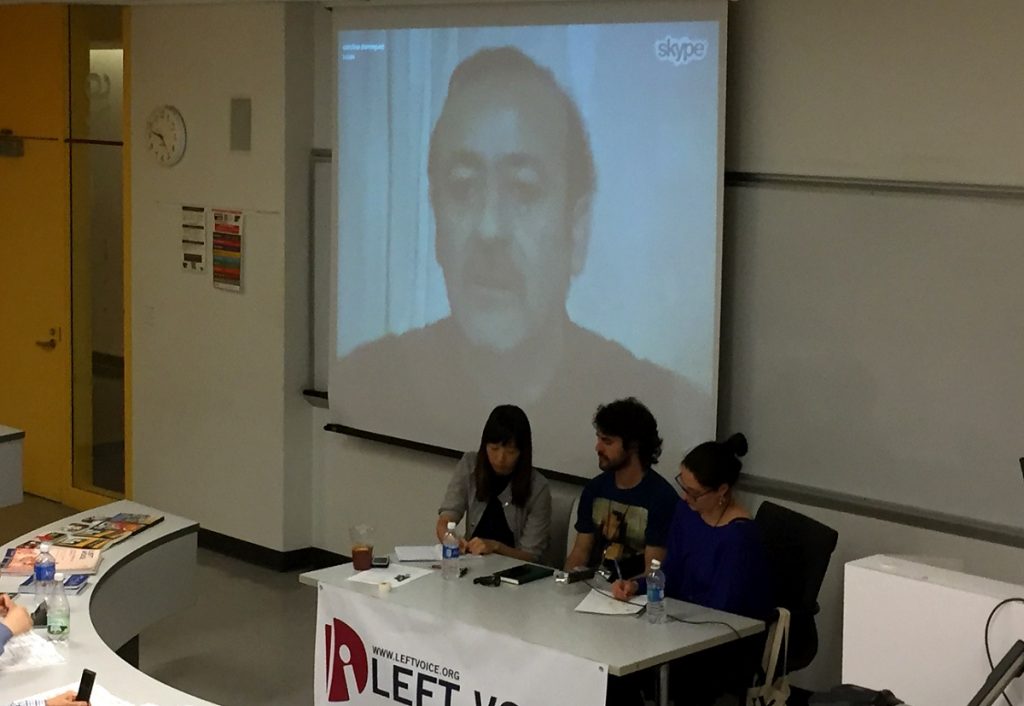