Watch “Marx is Back”, Episode 2: The Market and the Capitalist Crisis

This is the second episode of “Marx is Back” a mini series based on the Communist Manifesto. Subtitles available. 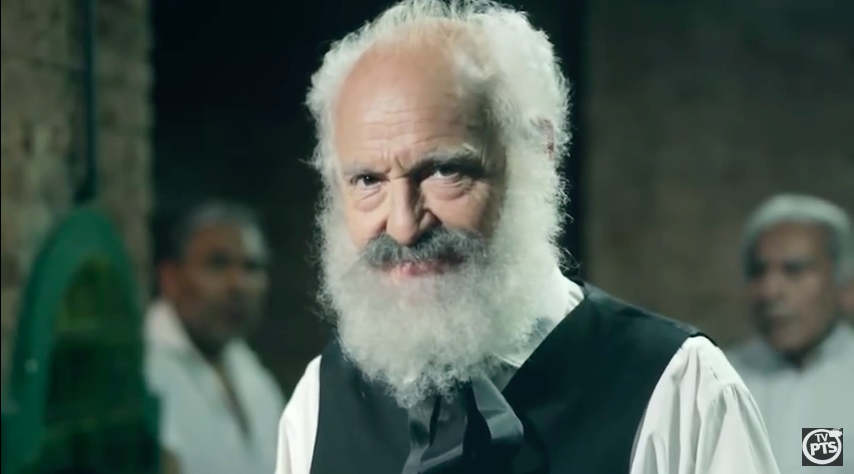 “Every economic crisis destroys not only the products that have been created, but also the productive forces that were used to create them.”

In Marx is Back, a young Argentine worker begins to read the Communist Manifesto and dreams about meeting Marx. The mini series takes place in modern-day Argentina, where workers bear the brunt of the economic crisis.

In case you missed it, you can watch the first episode here.

In this episode, the 2008 crisis hits Argentina and the workers at Martin’s factory are facing suspensions and layoffs.

These videos were produced by the PTS (Socialist Workers Party) of Argentina in 2013.

These videos have been used to discuss Marxism in unions and classrooms. If you use them, we would love to hear about how it went. Email us at contact@leftvoice.org