More people say why they are #NotWithThem. 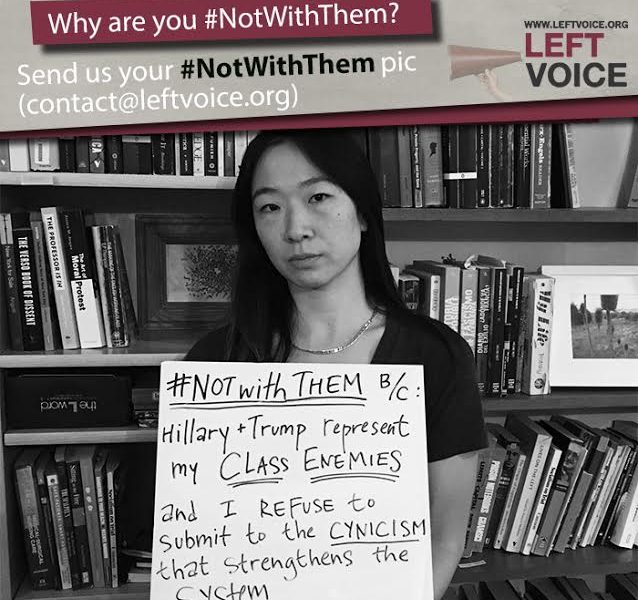 As election day draws nearer the country is once again rocked by political scandal, this time with Clinton. In an unprecedented move FBI director James Comey opened yet another investigation into the Clinton emails, sending Clinton’s poll numbers plummeting and her campaign scrambling to maintain her lead.

In this corrupt struggle between representatives of the ruling class, it is the American working class and oppressed who lose out. There are millions who still refuse to buy the lesser evil argument. They are against both Clinton and Trump. Here are their reasons. 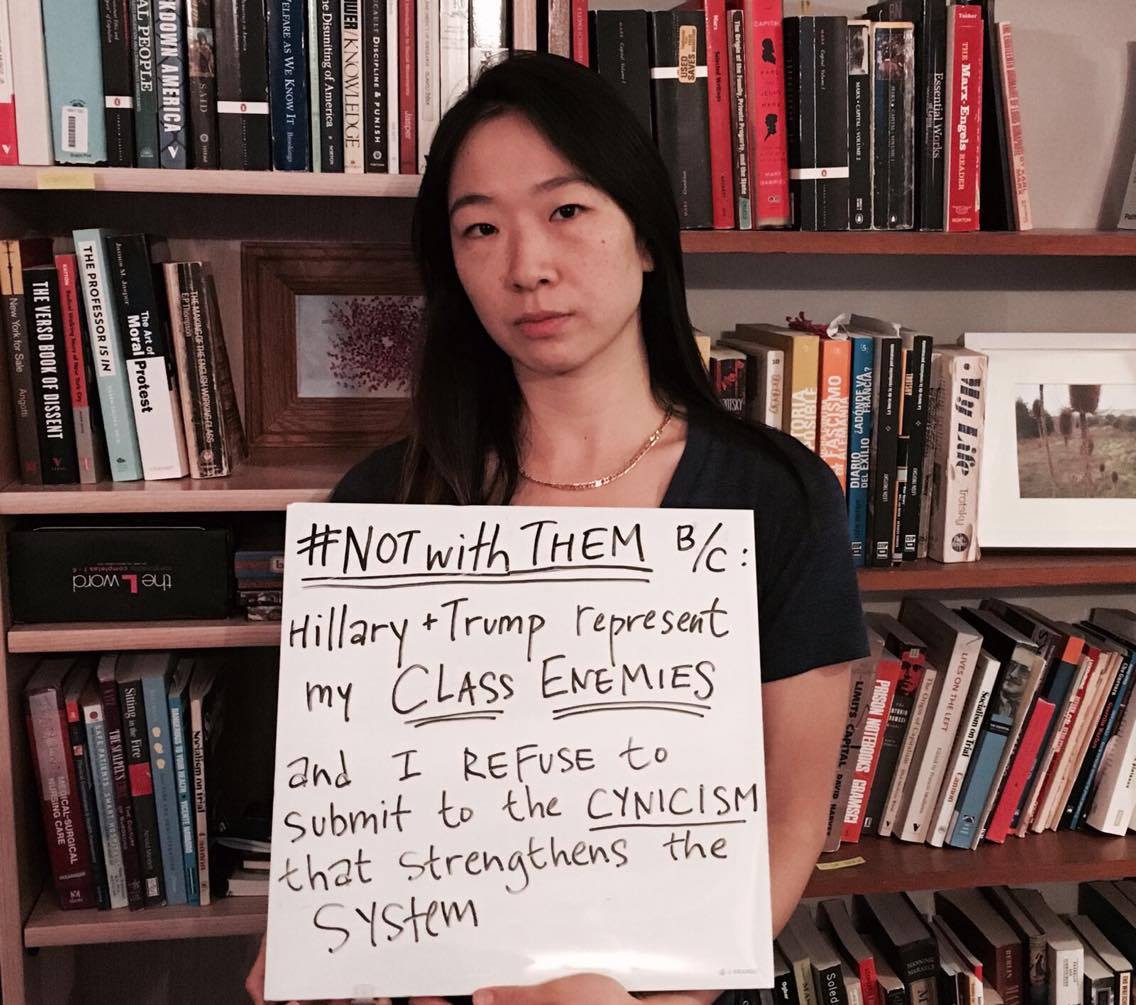 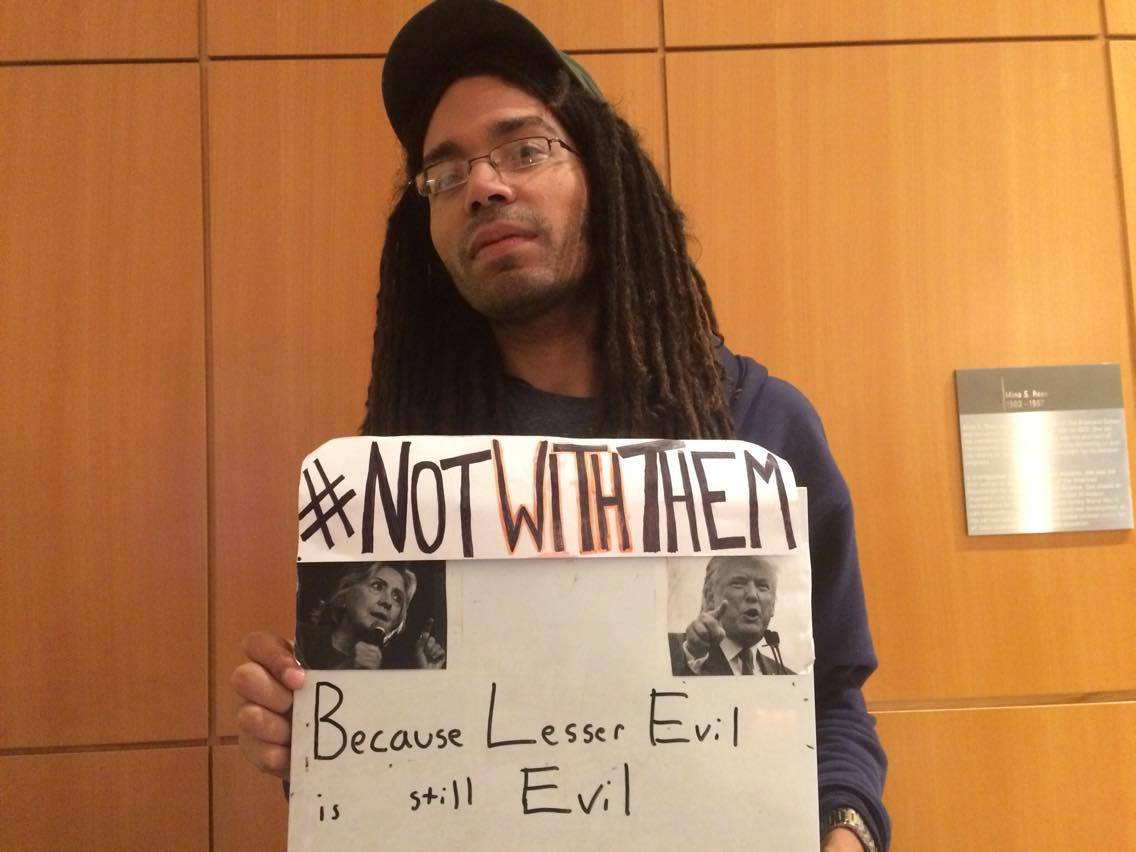 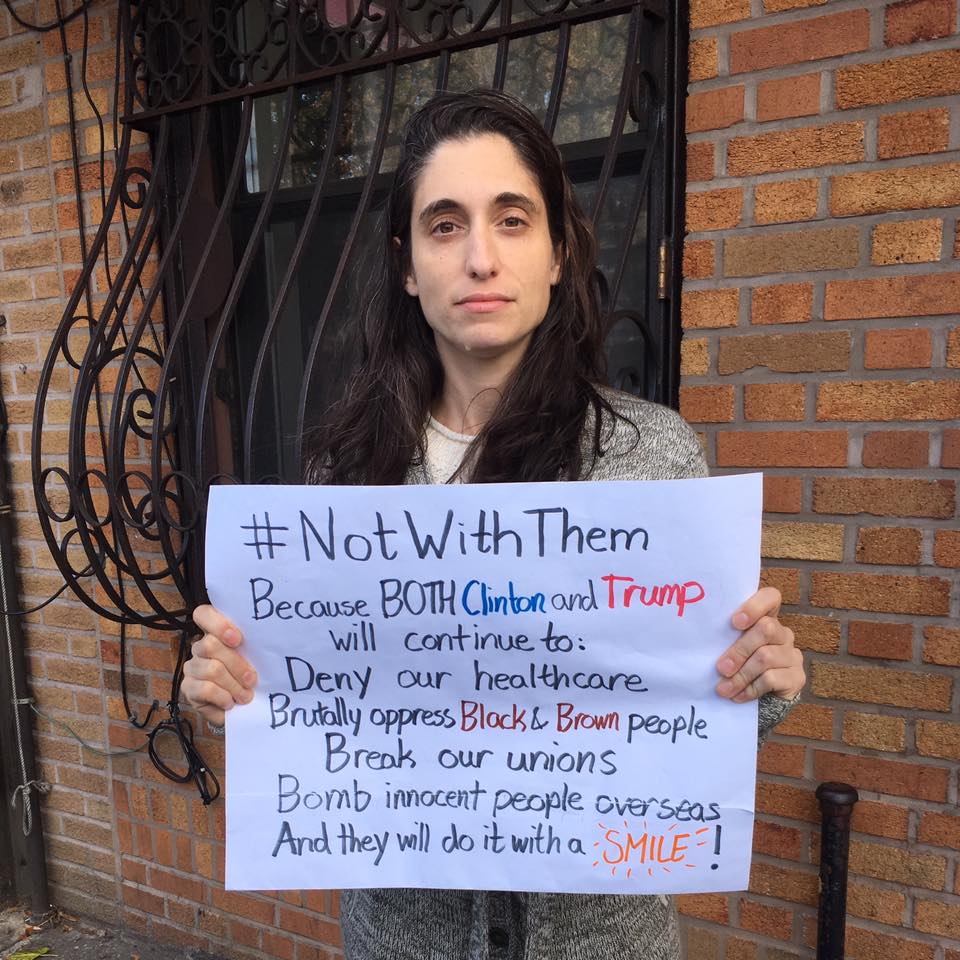 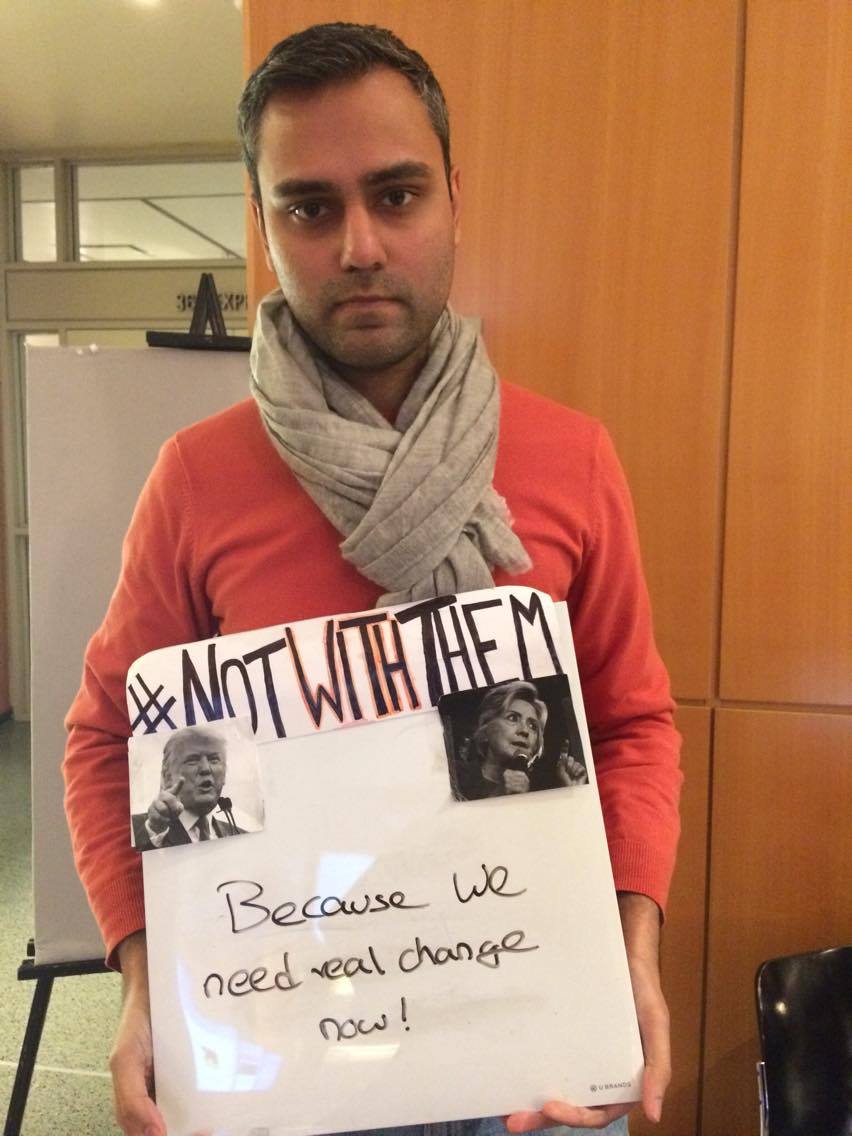 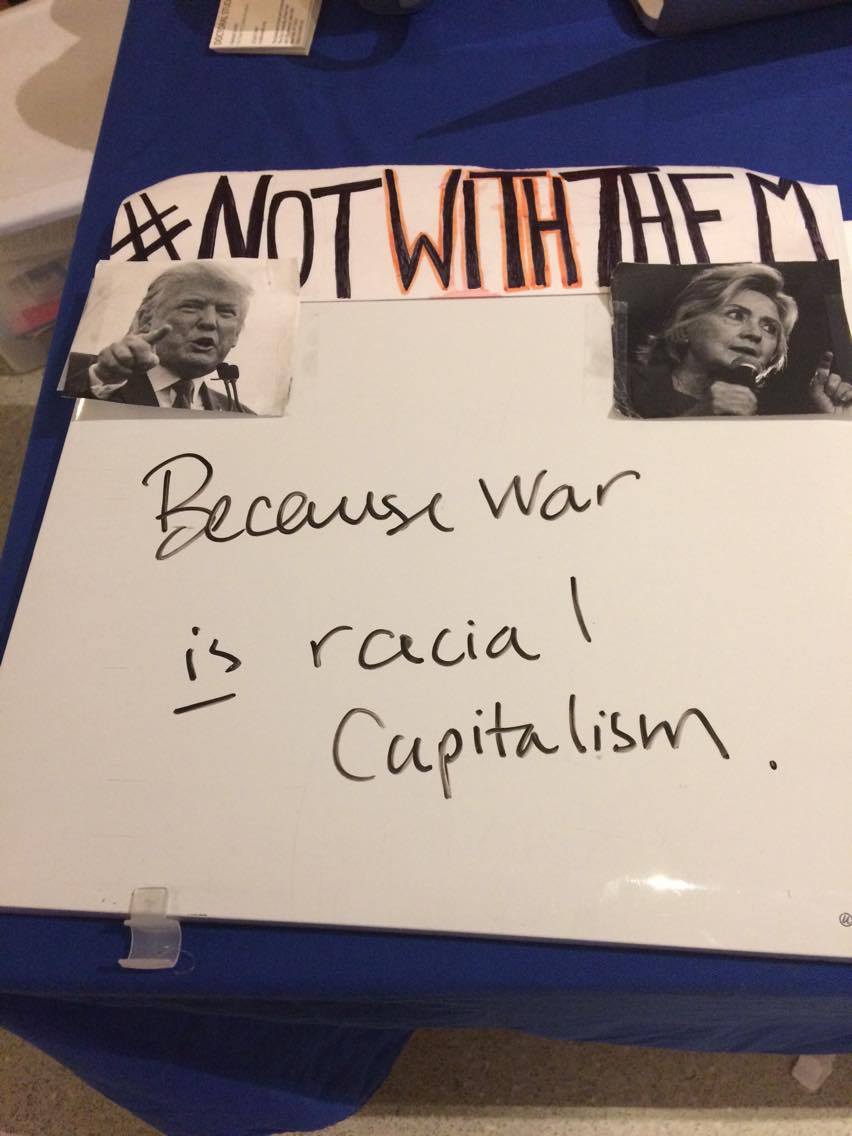 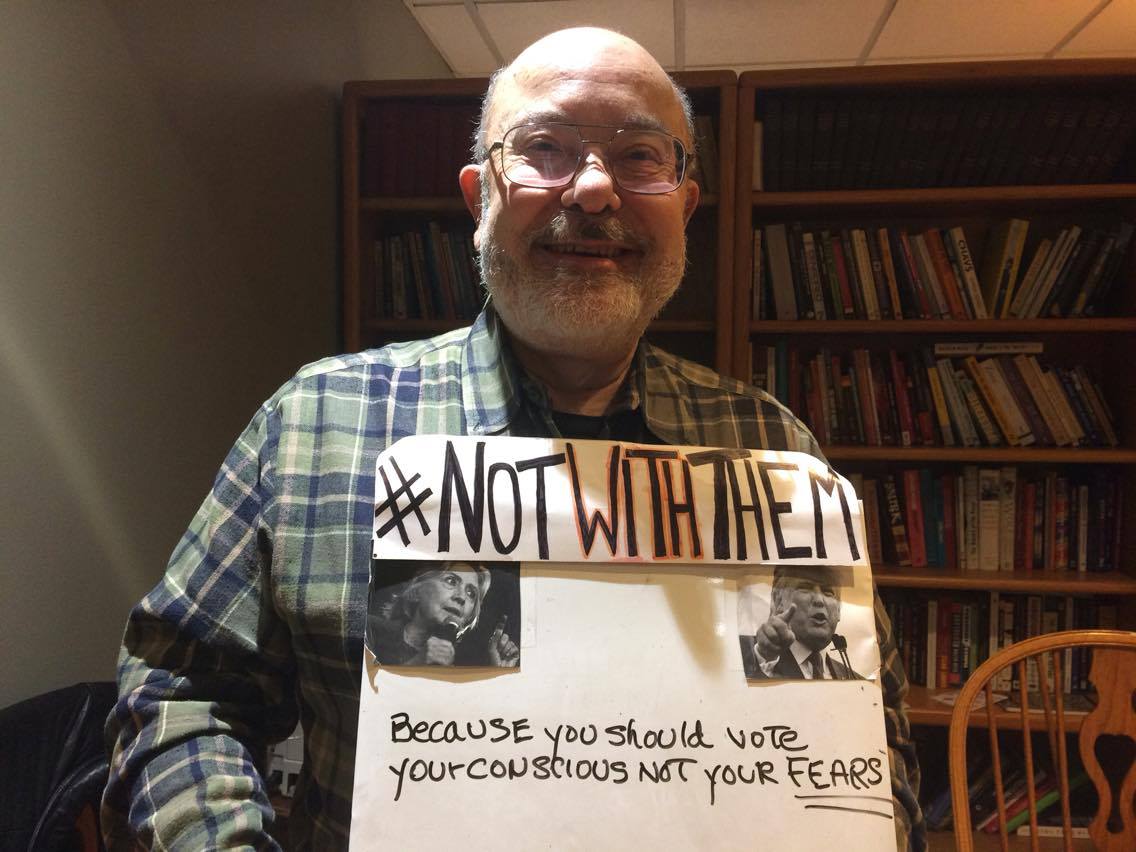 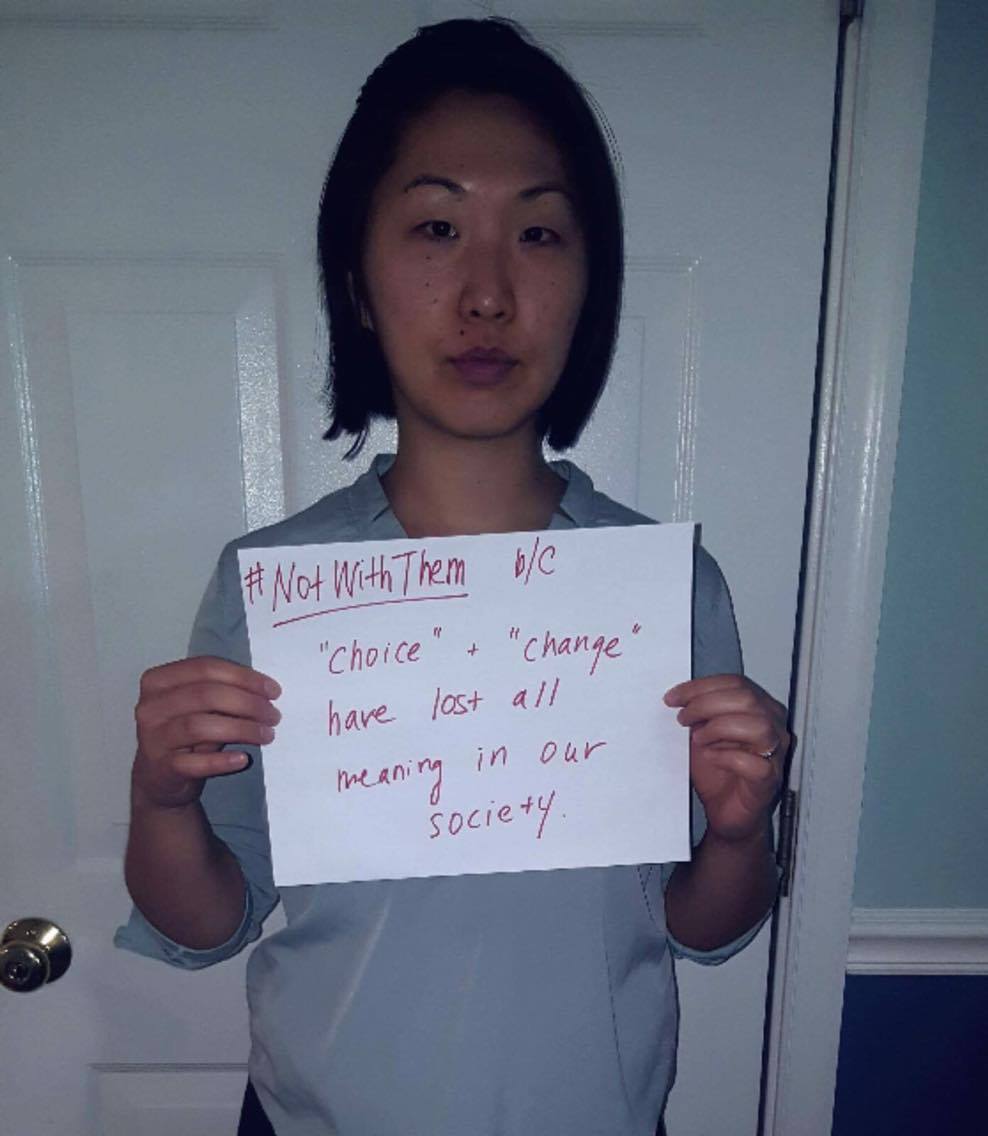 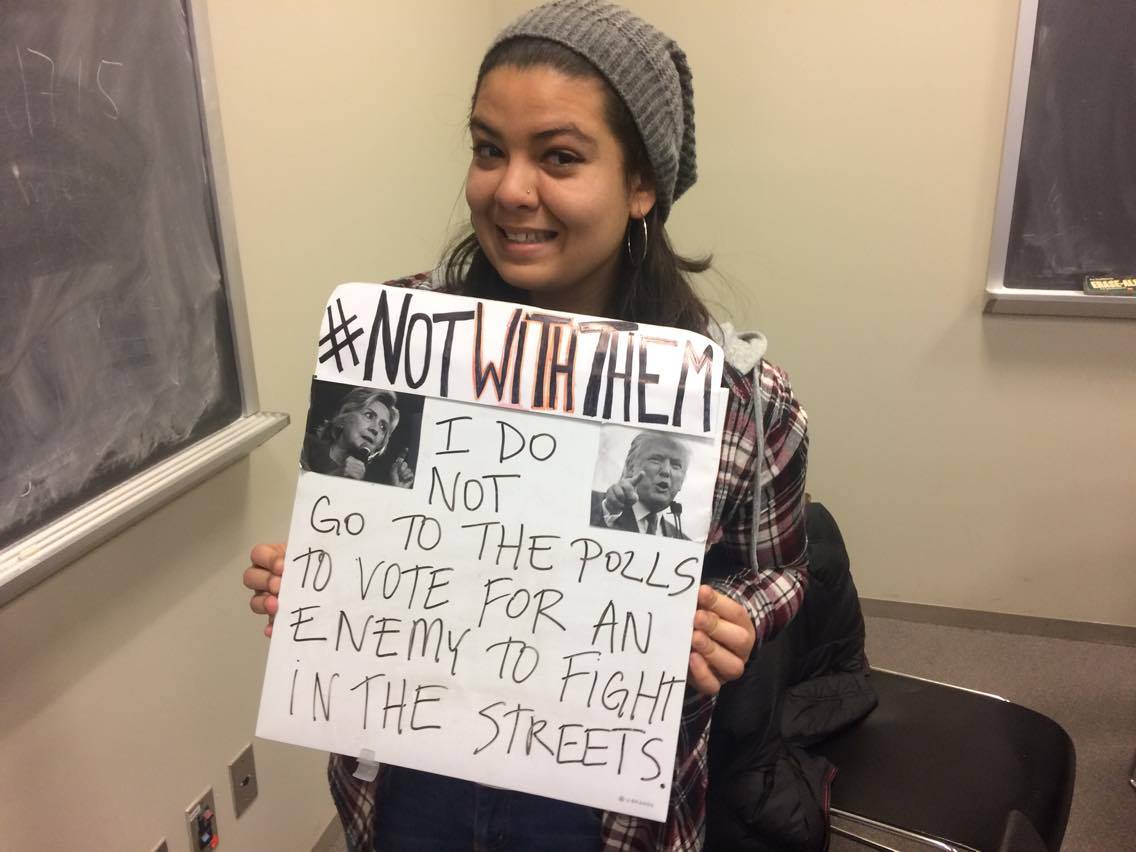 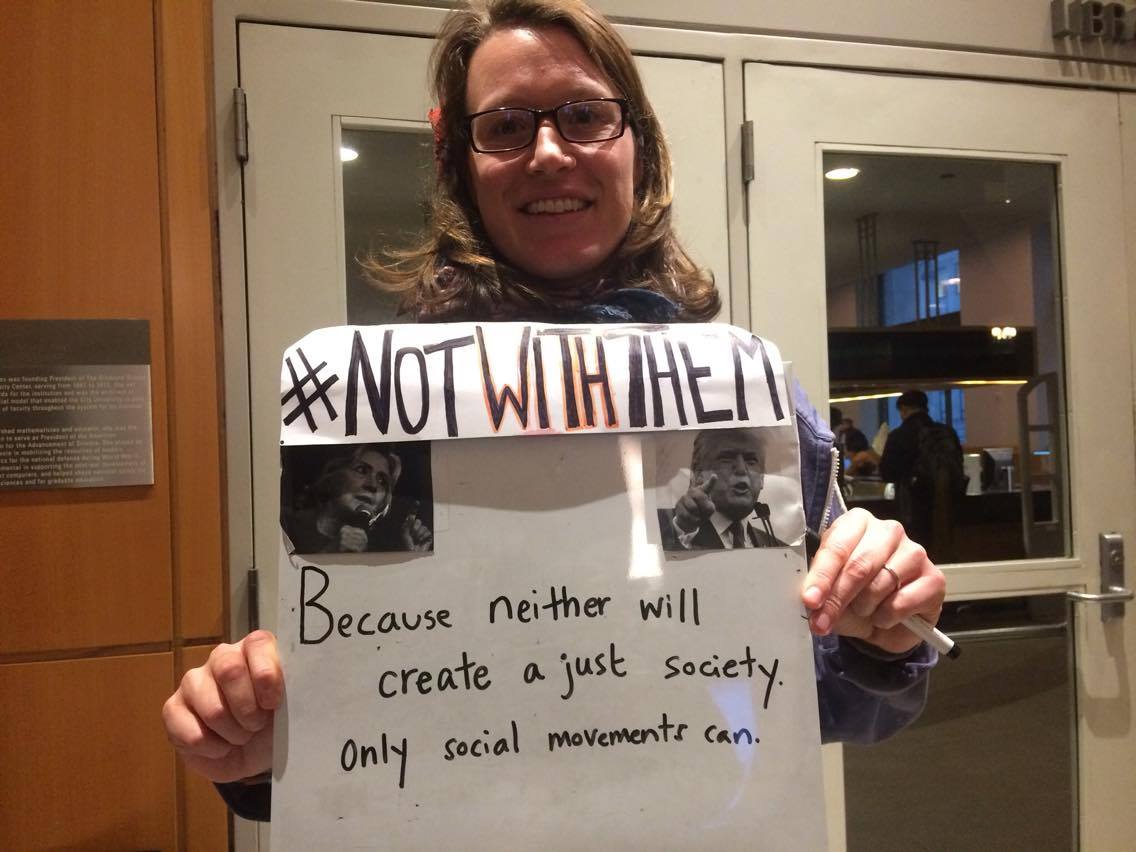 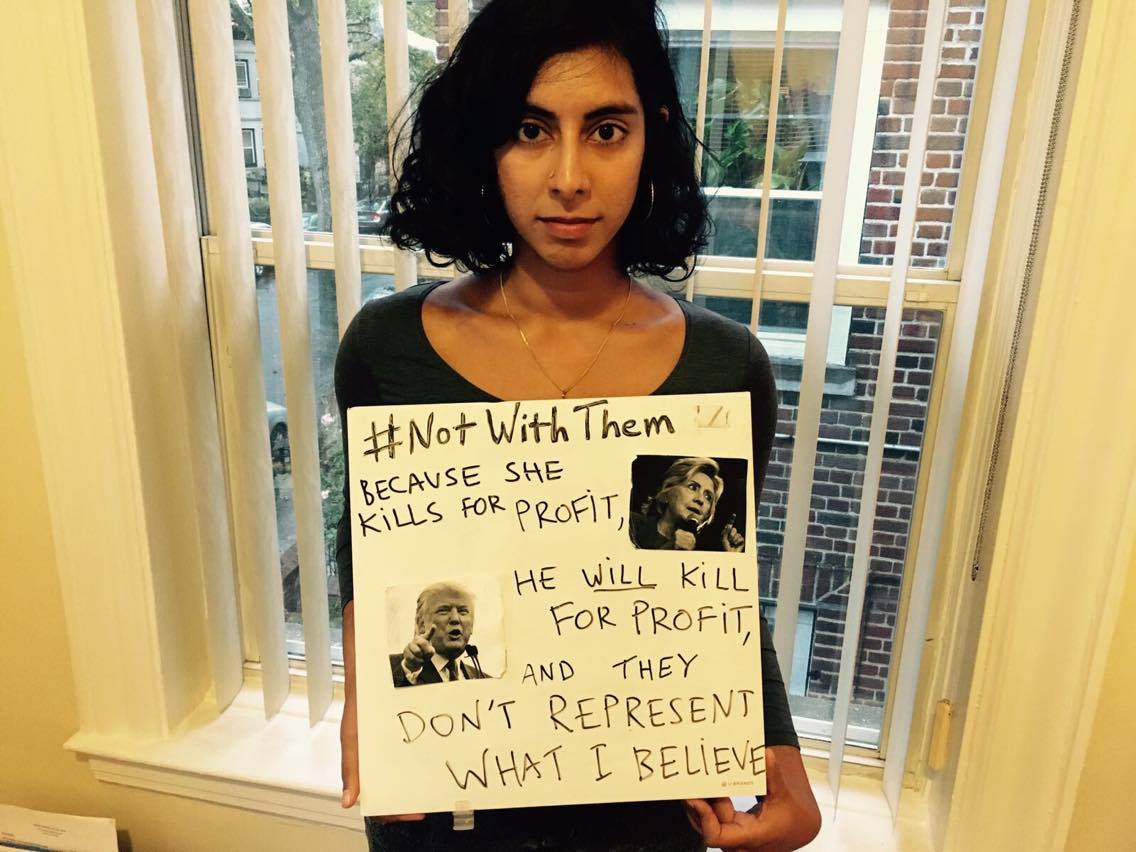 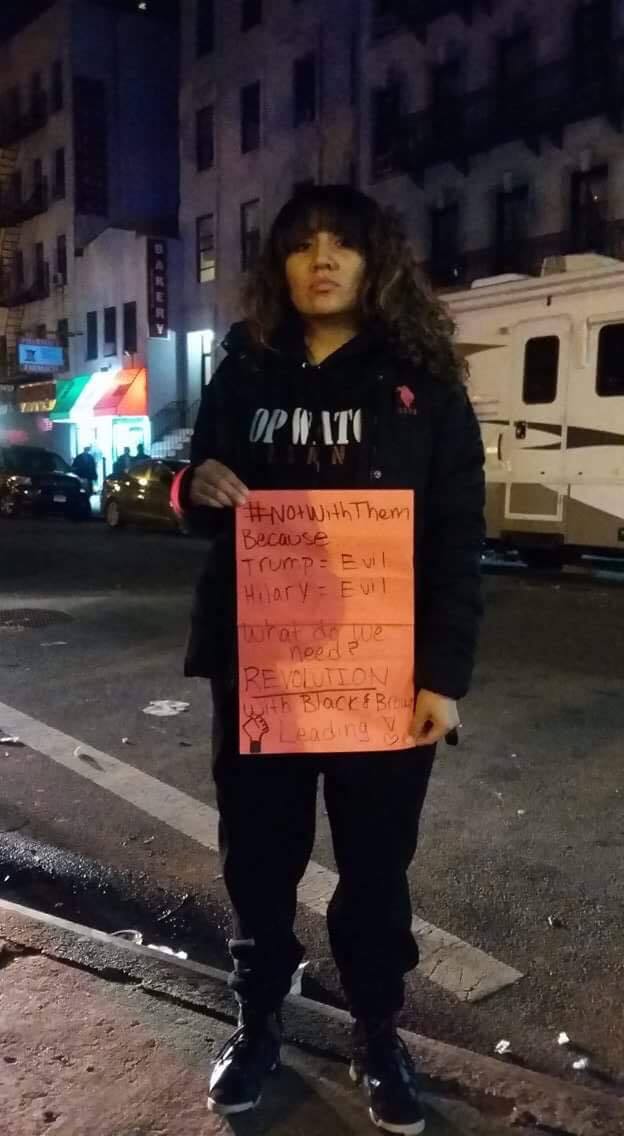 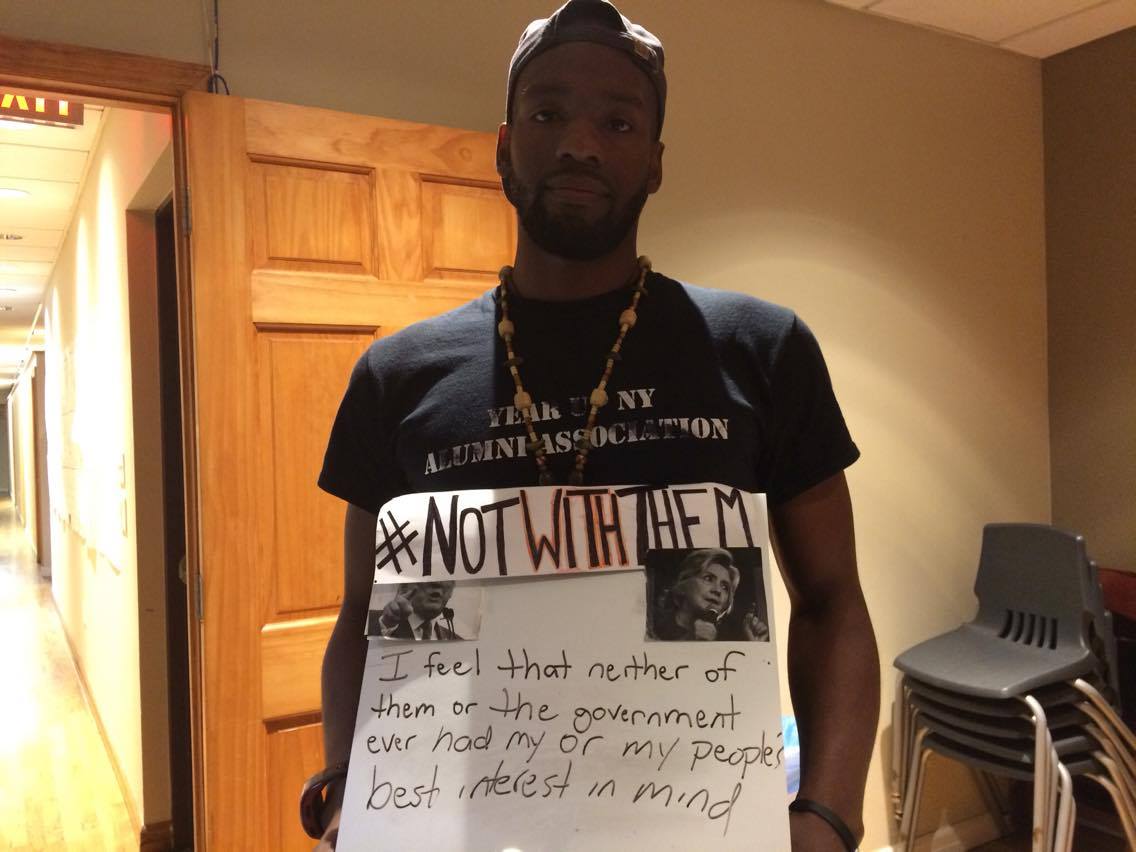 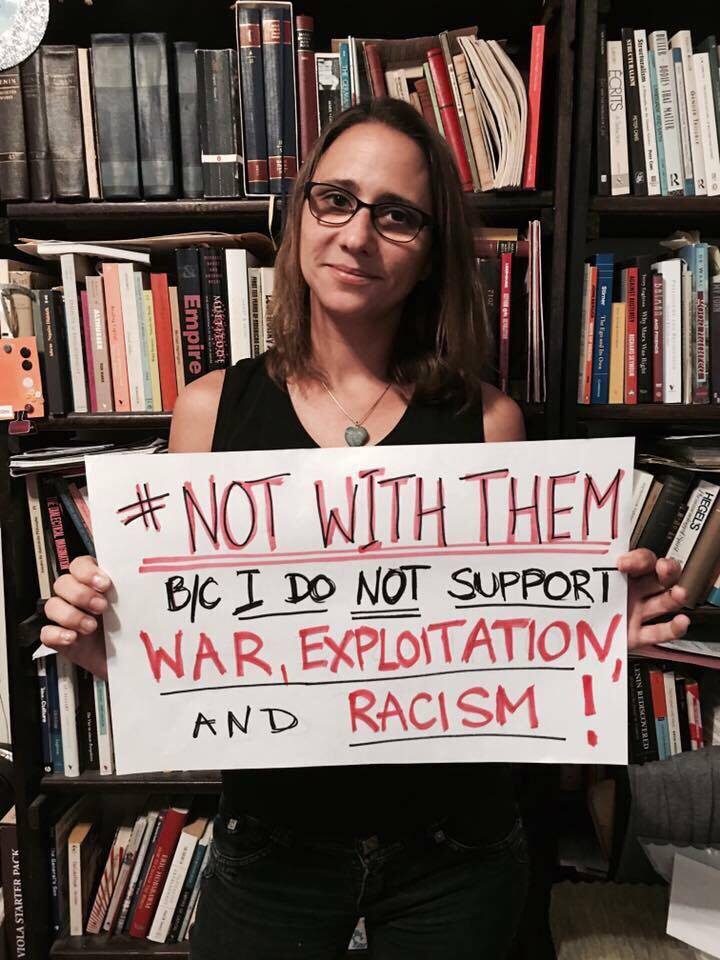 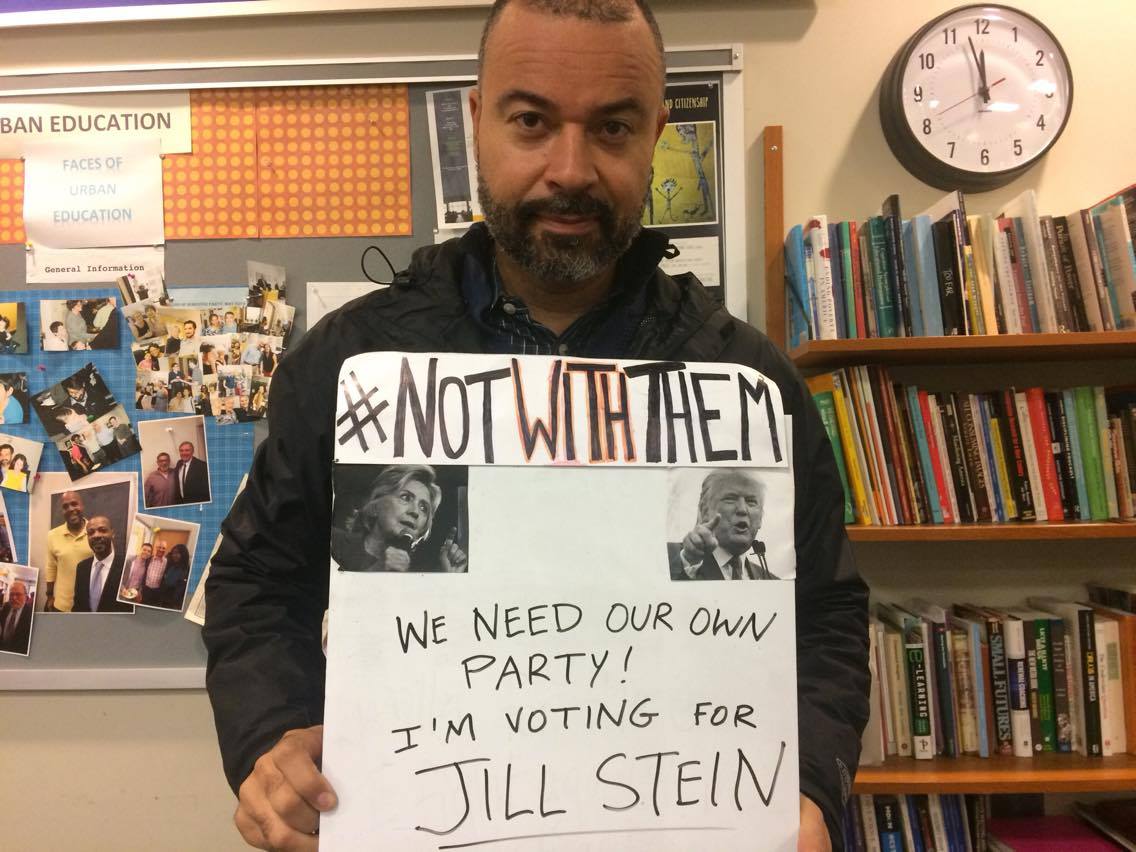 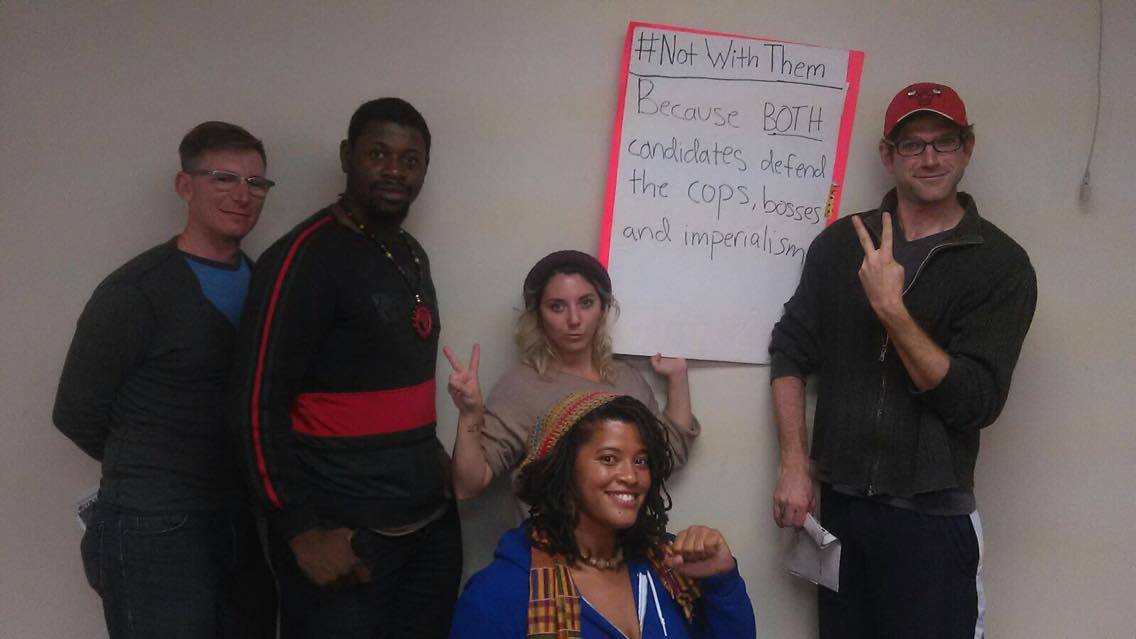 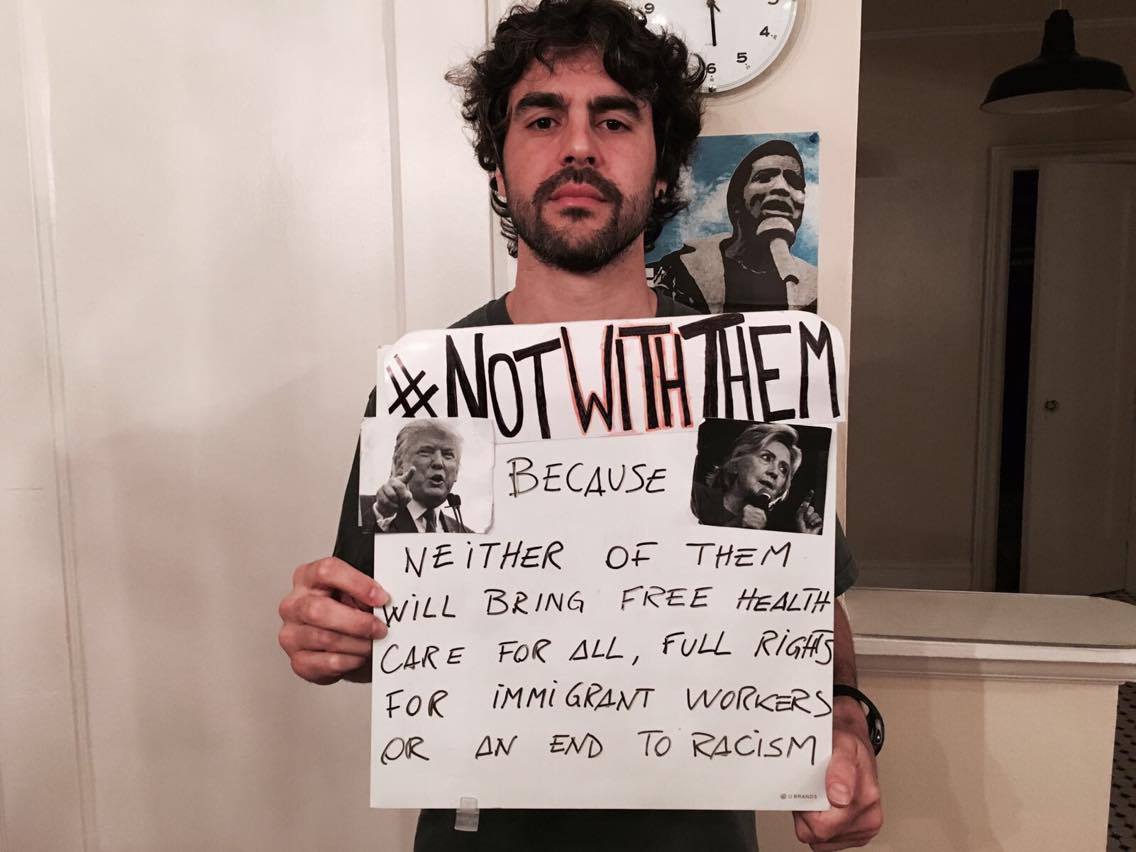 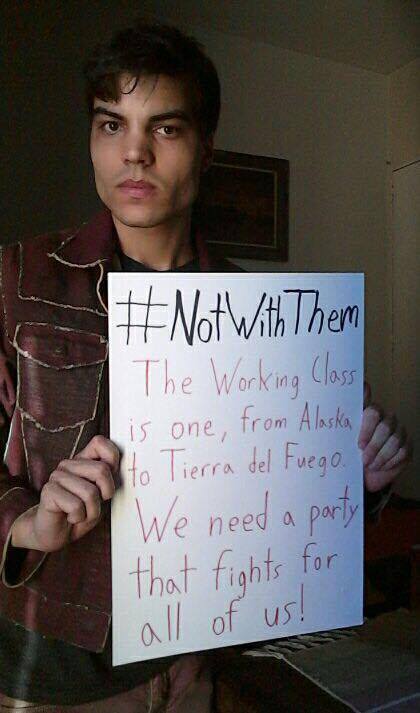 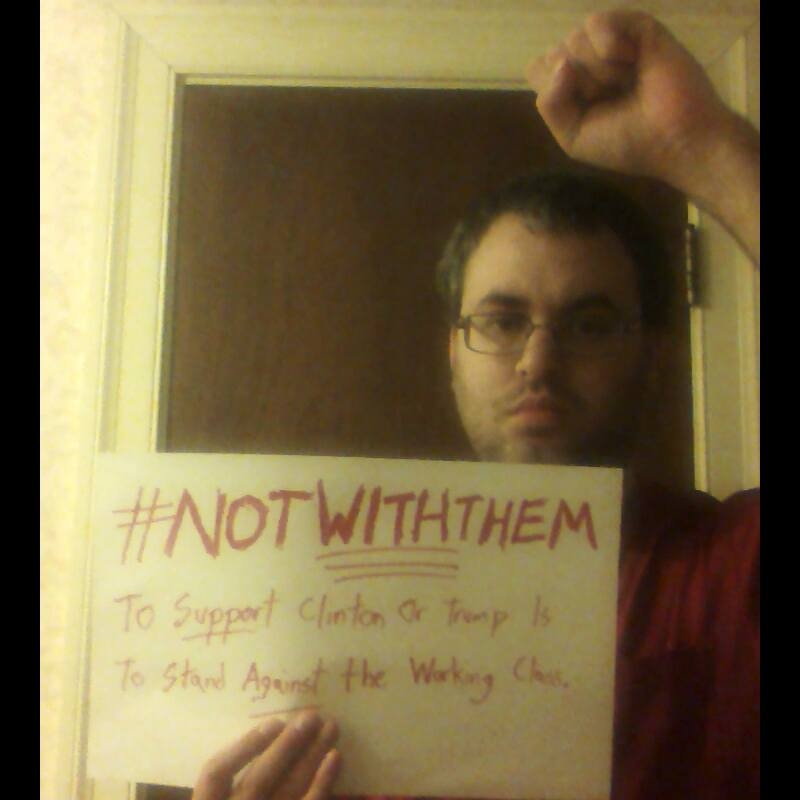 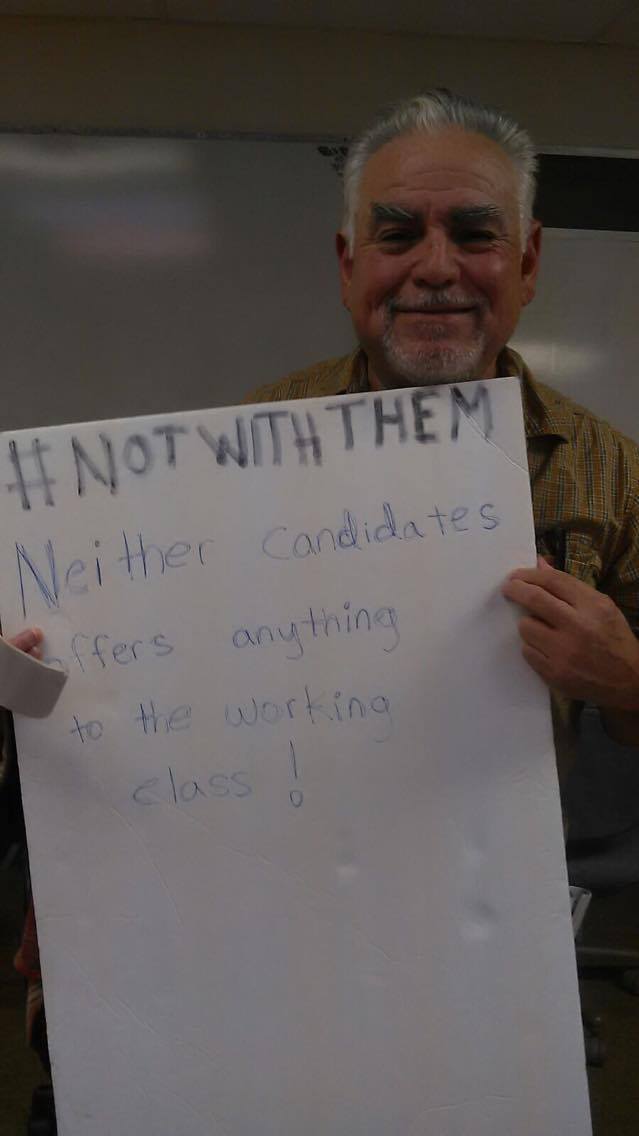