What Does Minneapolis Mean by “Abolish” the Police?

The Minneapolis City Council has declared their intention to “abolish” the police. They keep using that word, but it doesn’t mean what they seem to think it means. Let’s take a look at what they’re actually proposing. 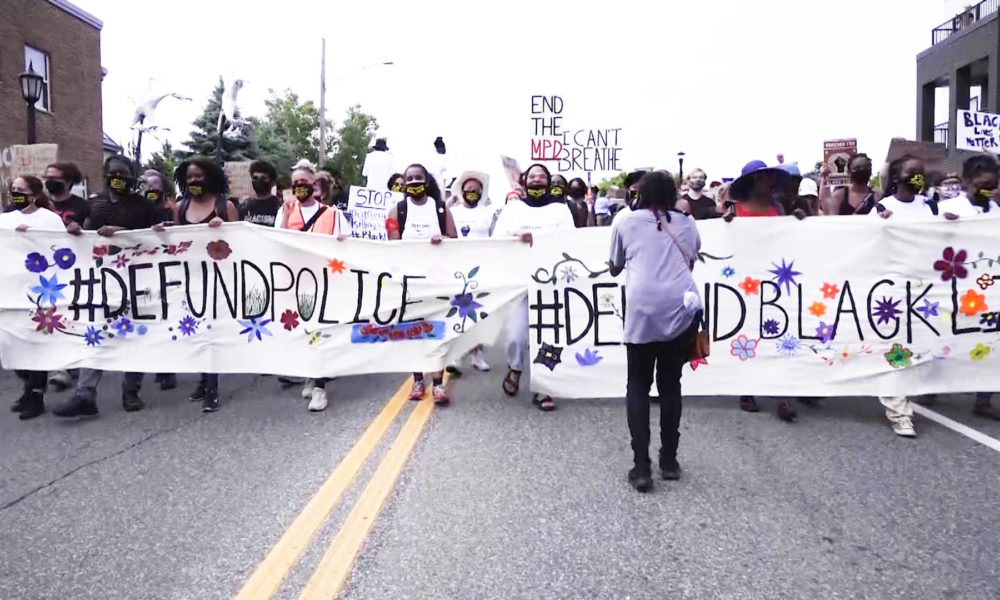 On Sunday, following two weeks of global protests after the murder of George Floyd, a veto-proof majority of the Minneapolis City Council “declared their intent” to “abolish” and “dismantle” the city’s police department. Some activists considered this development as a victory, given the city’s original refusal to even arrest Derek Chauvin, while others refused to be placated by the city’s concessions.

In the days since then, residents and journalists have pressed the city council for more details. What exactly will this “dismantling” look like? The details so far are slim, but what has been announced doesn’t sound very much like abolition at all. In fact, Council President Lisa Bender explicitly said that “The idea of having no police department is certainly not in the short term.”

The city council plans to begin by diverting some funding from police toward other social services — a common reform currently being considered in municipalities across the United States. They have also committed to no longer sending police to address 911 calls when another social service would be more appropriate, citing the fact that most Minneapolis 911 calls are for physical or mental health emergencies. It is unclear why police were being used to respond to these calls in the first place, if this is one of the reforms that can be implemented immediately.

Before the announcement from City Council, Minneapolis Mayor Jacob Frey had already signed a temporary restraining order on Friday that bans police from using chokeholds and requiring police to report and intervene when another officer is using “excessive force.” However, the Seattle Police Department’s rampant use of tear gas only 3 days into a 30-day tear gas ban is a prime example of why passing more laws to police the police will always ultimately be ineffective; they already operate above the law.

Going forward, Councilmember Philippe Cunningham said that before their vision of “abolition” is achieved, “There will be thoughtful and intentional work that’s done, research engagement, learning that happens in a transition that will happen over time.” While these are pretty words, they contain no timeline or any real commitment beyond thinking about these issues. At present, most news coverage of the city council’s announcement simply includes speculation about different forms their “dismantling” could take and listing the more concrete demands from various activist groups. They also include comparisons to the example of Camden, NJ, in which the police department was “dismantled” only to be rebuilt in the following years, implementing new policies but re-hiring around 100 officers from the original staff. “Abolishing” the police doesn’t count if a brand new police department rises up to take its place.

The Minneapolis City Council is bowing to activist pressure, showing that the only way to achieve any sort of meaningful change is through mass mobilization and trust in our fellow workers. However, while some minor reforms may materialize, there is no possible “compromise” when it comes to police violence. Less funding for murdering Black people in the streets or locking them up in prison is still some funding for racial oppression. For racial justice to be achieved, police abolition must be total and permanent.