What Would Happen if Marx Met Trotsky? 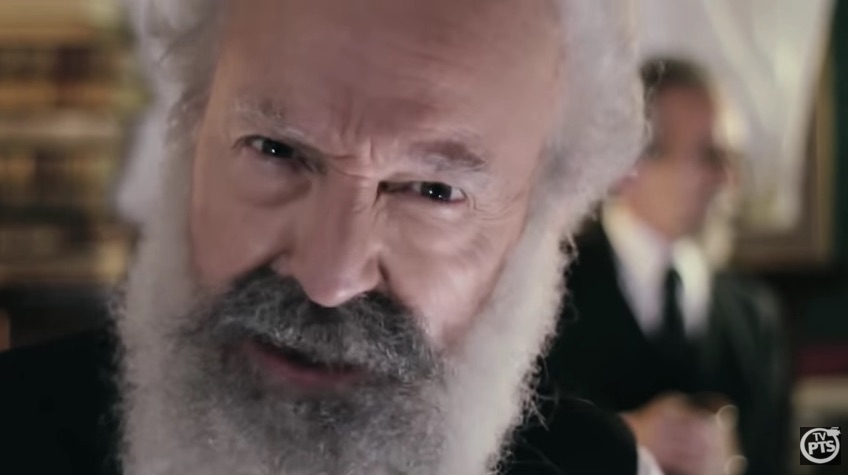 Marx is Back is an Argentine mini-series about Karl Marx’s ideas. In this YouTube show, a worker is reading The Communist Manifesto while organizing his co-workers against their boss.

In this, the last episode in the series, the workers begin to discuss socialism. One of the workers brings up the commonly held view that “Socialism doesn’t work. After all, look at the Soviet Union.” This leads the protagonist, who has been imagining conversations with Marx, to witness a conversation between Marx and Trotsky.

Despite the Stalinization of the Soviet Union, not all hope is lost. As Trotsky tells Marx, “Your struggle was not in vain”— it continues to live in the struggle against exploitation and oppression today.