What’s Behind the Assassination of Iran’s Top Nuclear Scientist?

On Friday Iranian media reported that Iranian scientist, Mohsen Fakhrizadeh, was assassinated. Though the details surrounding the killing are still unknown, the latest imperialist attack on Iran polarizes the situation in the Middle East for the incoming Biden Administration, which seeks to restore the Iran Nuclear Deal. 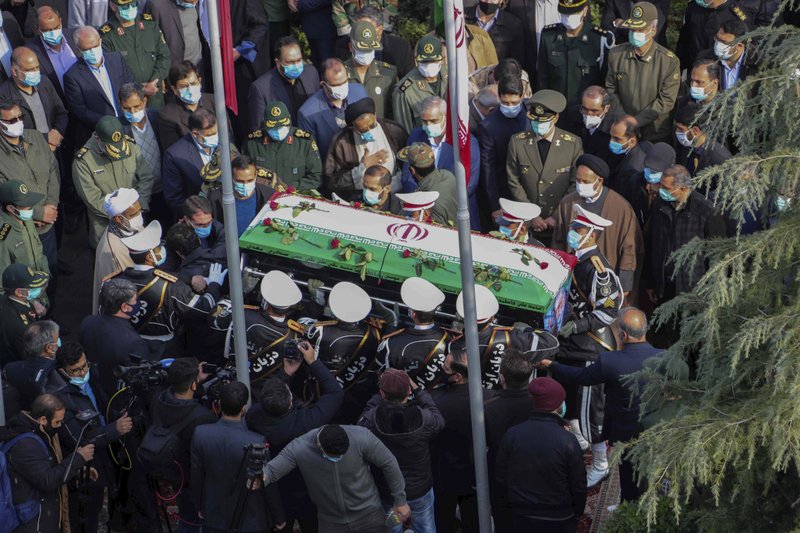 On November 27, Iranian state media reported that Mohsen Fakhrizadeh, considered by many to be the force behind Iran’s nuclear program, was fatally shot.

It’s currently unknown who is behind the attack on Fakhrizadeh. Israel is the most likely suspect, given that Israel has assassinated Iranian scientists in the past and Fakhrizadeh was mentioned by name by Israeli Prime Minister Benjamin Netanyahu during a May 2018 press conference on Iran’s nuclear program. It’s also likely that the attack was backed by the United States. President Trump has already retweeted several reports on the assasination.

Israel, with the support of the U.S., seems to be intent on making it harder for a return to Obama-style “soft” imperialism under President-elect Joe Biden’s administration. Biden has indicated his interest in reviving the Iran nuclear deal as a way to de-escalate regional volatility and perhaps reorient resources toward other U.S. adversaries like China. Israel, on the other hand, fears the lifting of some sanctions and the return to the nuclear agreement could make it harder to contain Iran’s influence in the Middle East. Despite Israel’s alliance with Republican Party hawks in the pursuance of a harsher policy against Iran, it’s unlikely that the strategic alliance between the U.S. and Israel would be under question during a Biden Administration; an incoming administration that will be no less imperialist than Trump’s. Undoubtedly, however, Biden will now faces serious challenges since the news of Fakhrizadeh’s assassination.

For Iran, the assassination has exposed the vulnerabilities of the repressive theocratic regime with Iranian military leaders like Iranian Gen. Mohammad Bagheri seeing the assassination as a “huge blow to the Iranian defense establishment.” Within Iran, the assassination was viewed as seriously as the U.S. murder of Iran’s top general, Qasem Soleimani, earlier this year — though more poignantly Fakhrizadeh was assassinated within Iran. Both acts are the latest in a series of “maximum pressure” tactics employed by the Trump administration. Most notably, is the reimposition of tougher U.S. sanctions which have strangled the Iranian economy. These sanctions have been deadly to the  most disenfranchised parts of the population. Iranian leader Ayatollah Seyyed Ali Khamenei already vowed to retaliate against “those responsible” for the attack.

As recently as September, Iranian officials had indicated plans to also retaliate further for the death of Soleimani but Iran’s domestic crisis, aggravated by the Middle East’s worst coronavirus outbreak has had a debilitating effect on the entire country.

Amid this escalation in tensions between Iran and its adversaries, Iran has another reason to worry. The Trump Administration is mediating the normalization of relations between Israel and Sunni Arab states, which share their hostility toward Iran.

As Israel and the Trump Administration attempt to weaken the chances of diplomacy by polarizing Iran, they carry out these acts of imperialist aggression with total impunity. U.S. imperialism, which will carry out its interests no matter the president, must be denounced by socialists. A special responsibility is held by those living in imperialist countries, who must side with the oppressed and exploited in Iran who are suffering under sanctions and the deepening pandemic.