The political impasse in the House of Representatives that has left it paralyzed shows how broken the capitalist system and its parties are. Since the working class and oppressed face the brunt of this broken system, we need to create our own organizations to fight for a revolutionary solution. 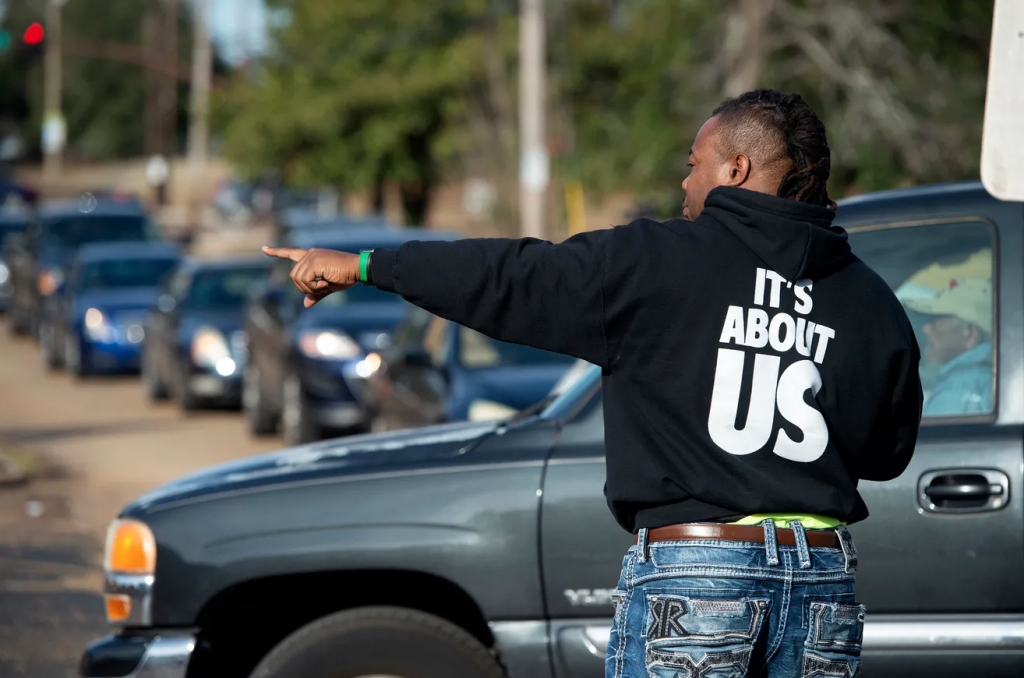 Image via the Clarion Ledger

The crisis in the House represented by its failure to elect a House speaker is just the latest example of how the Republican and Democratic Parties continue to fail to address the major political, social, and economic issues confronting the working-class, oppressed, and even middle-class sectors of society. This unprecedented crisis highlights and reflects the overall crisis of the U.S. political establishment, where key institutions of the state have seen their authority challenged and diminished. From the police, to the Electoral College and the Senate, to the U.S. Supreme Court, the capitalist state has amassed challengers from the Far Left and the Far Right. What is significant about the current moment is the political relevance of the working class. Both parties have attempted to adopt populist talking points — which in the end prove shallow on both sides for different reasons — that directly engage with the working class. The Far Right of the Republican Party rails against “the government” all the while fighting for increased funding to the police and military and for a ban on bodily autonomy of women, people with uteruses, or trans youth. The left-wing Democrats, most notably “The Squad,” rail against corporate greed and the attack on democratic rights, but also fight for increased funding to police and the military. They even voted to impose a contract on railroad workers fighting for sick days and better working conditions. Both left-wing and right-wing populism tend to address the working class through a reactionary lens that erases the existence of the oppressed as part of the working class, or the idea that sectors of the working class care about issues of oppression.

A working class party, especially one with a socialist program, must be understood in a broader context that is not limited by bourgeois elections. It is a party that would be based on the premise that the social and economic ills caused by capitalism can only be resolved by its abolition. It is a party that would understand that the working-class has a strategic role — since it is our labor that keeps the economy and society running — in the overthrow of capitalism and the creation of a socialist society that creates a democratically run planned economy. Such a party would also understand the need for the working class to take up the issues of the oppressed in order to actually strike at capitalism’s ability to exploit and divide the working class

This means that running independent, working-class, and oppressed socialist candidates is a tactic used by the party to raise in an unequivocal and uncompromising way the actual needs of the working class and oppressed, and expose how capitalist institutions like Congress cannot be the weapons they use to end capitalist exploitation and destruction of the planet. Such a party would highlight the power of strikes and mass mobilizations that take the streets as methods that the working class and oppressed must use to successfully express their power over and against the capitalist class. This party would also make clear the need for a socialist revolution to overthrow capitalism as the only viable solution out of the crisis facing us that even threatens the existence of the planet.