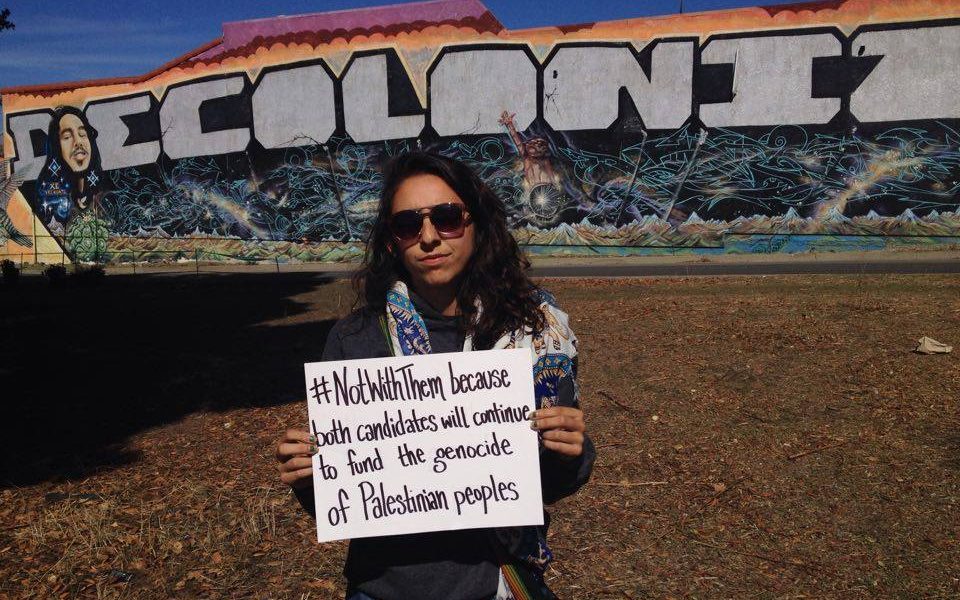 Send us your response in a #NotWithThem pic ([email protected]). 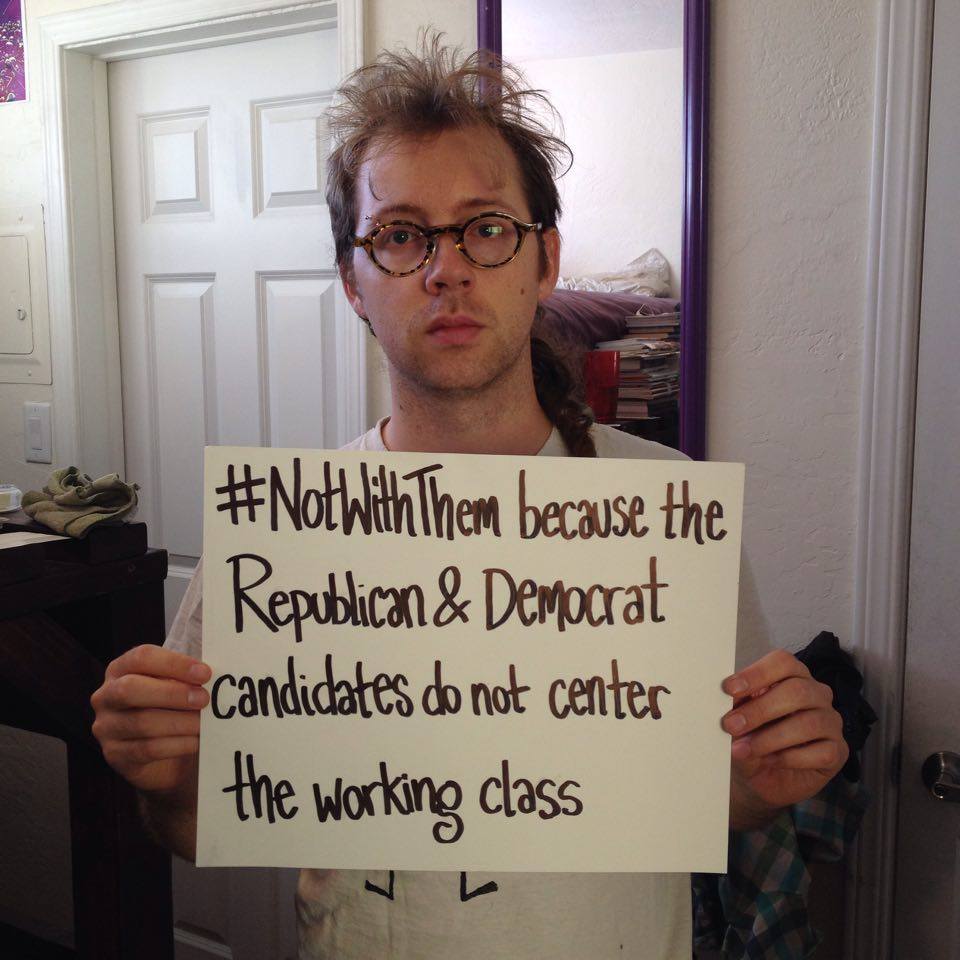 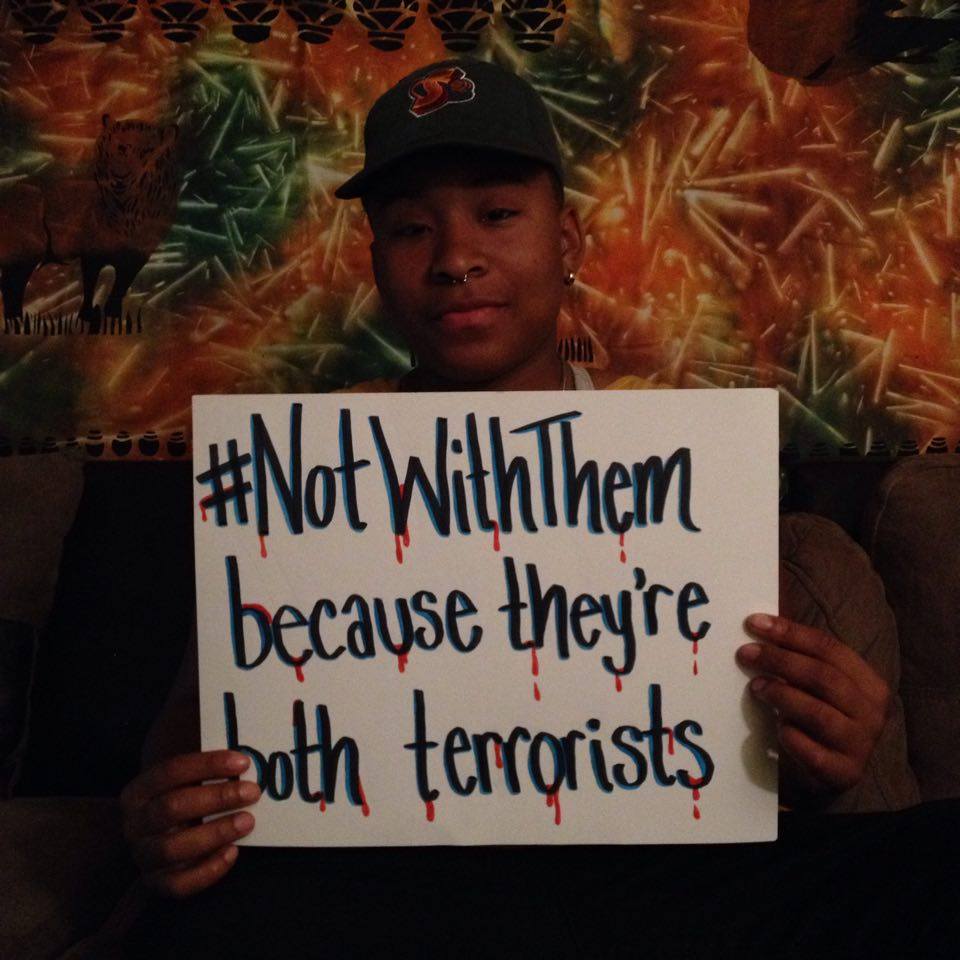 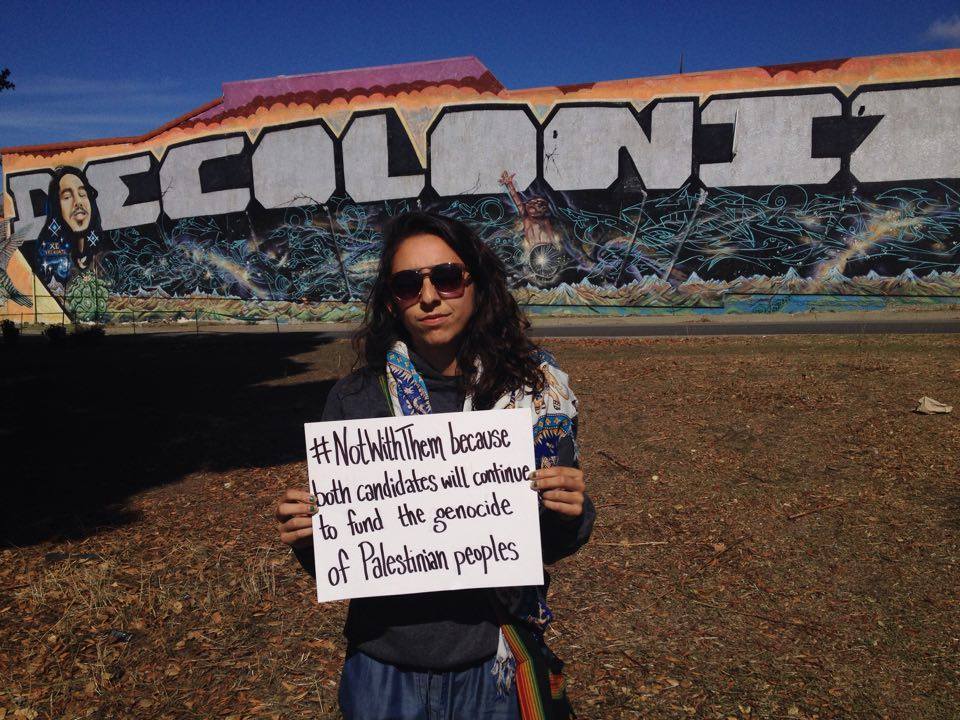 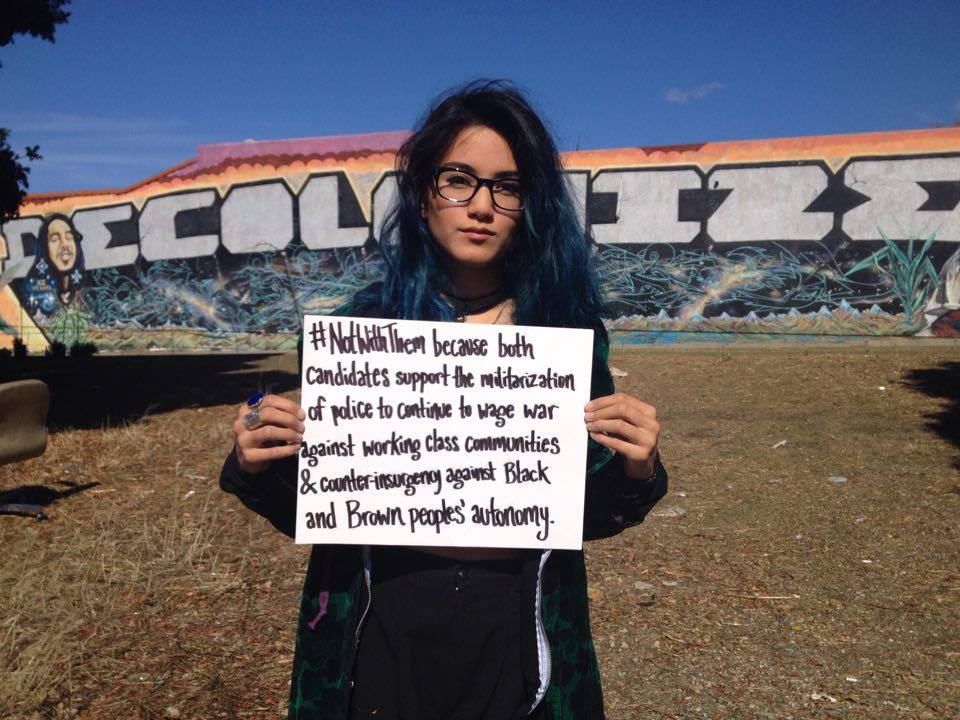 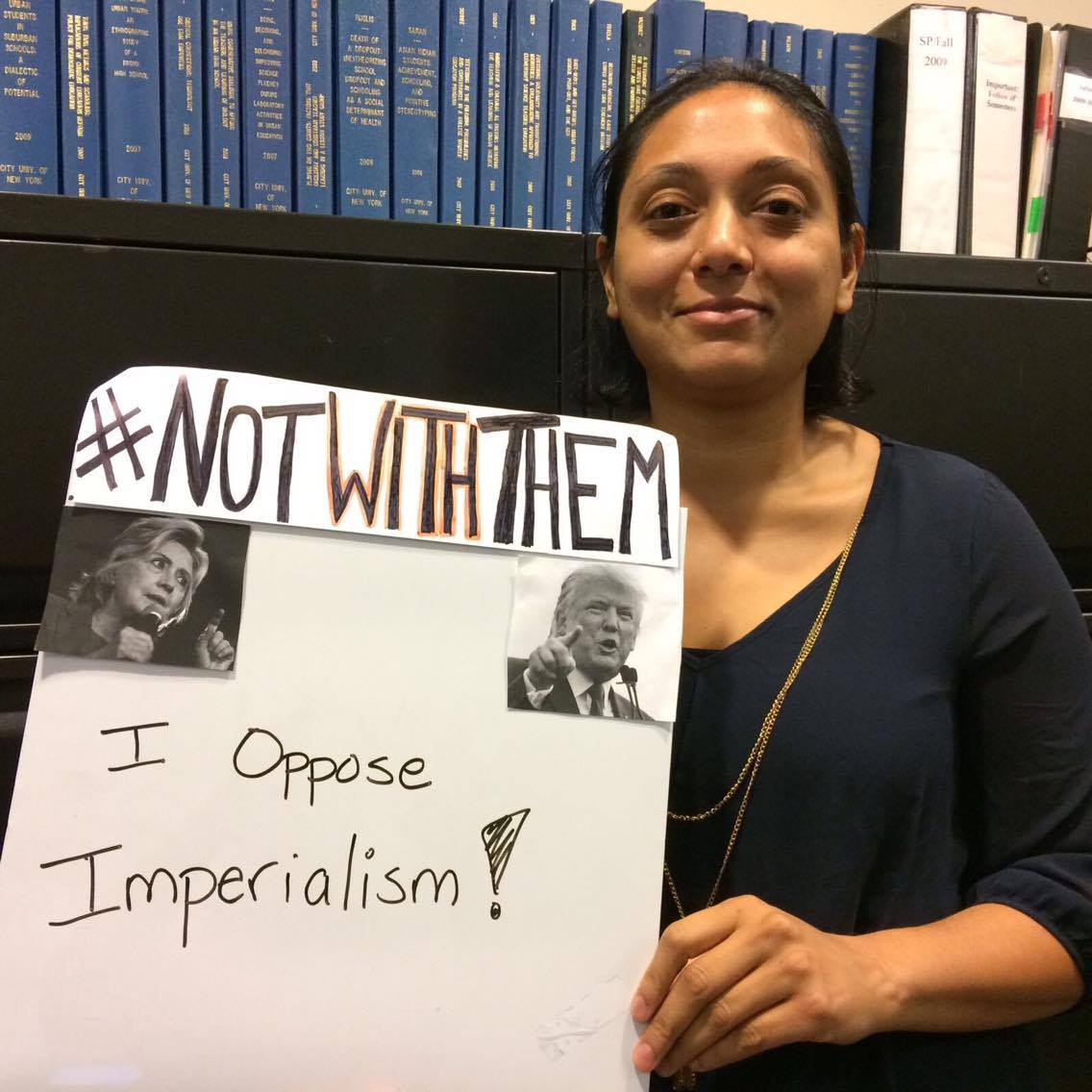 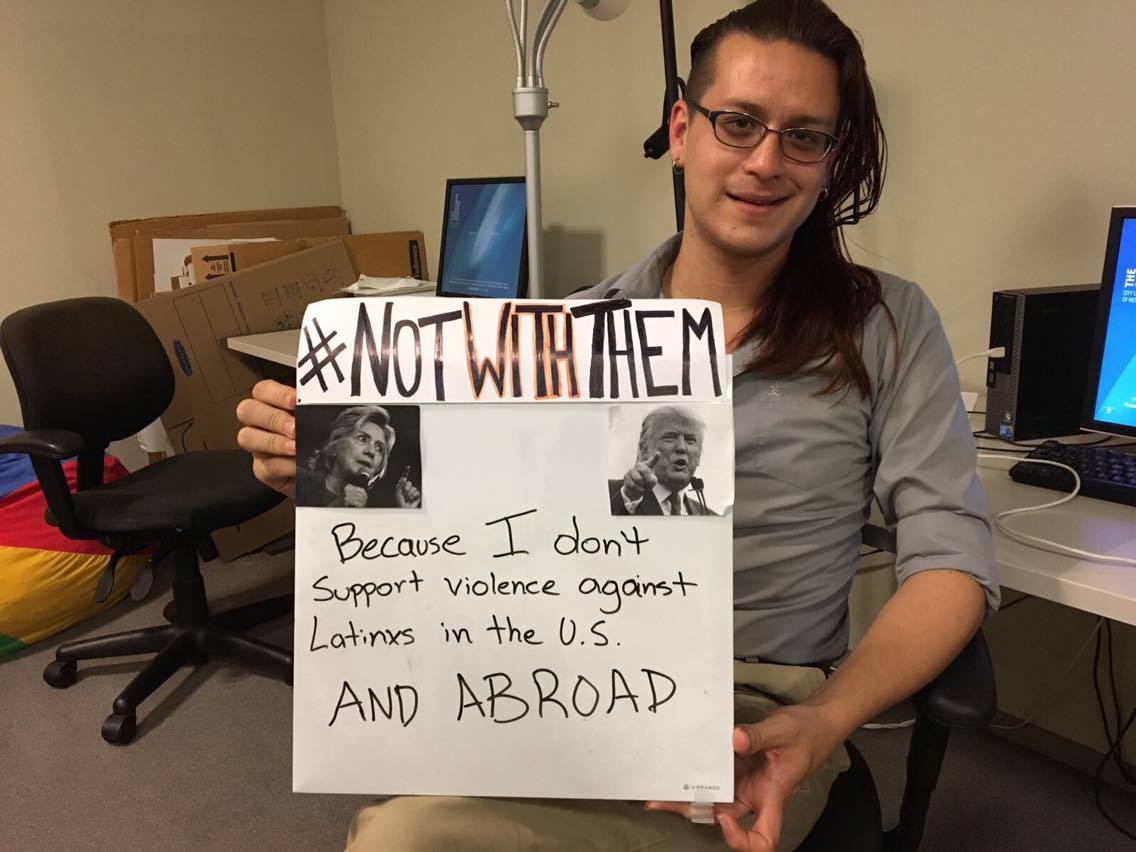 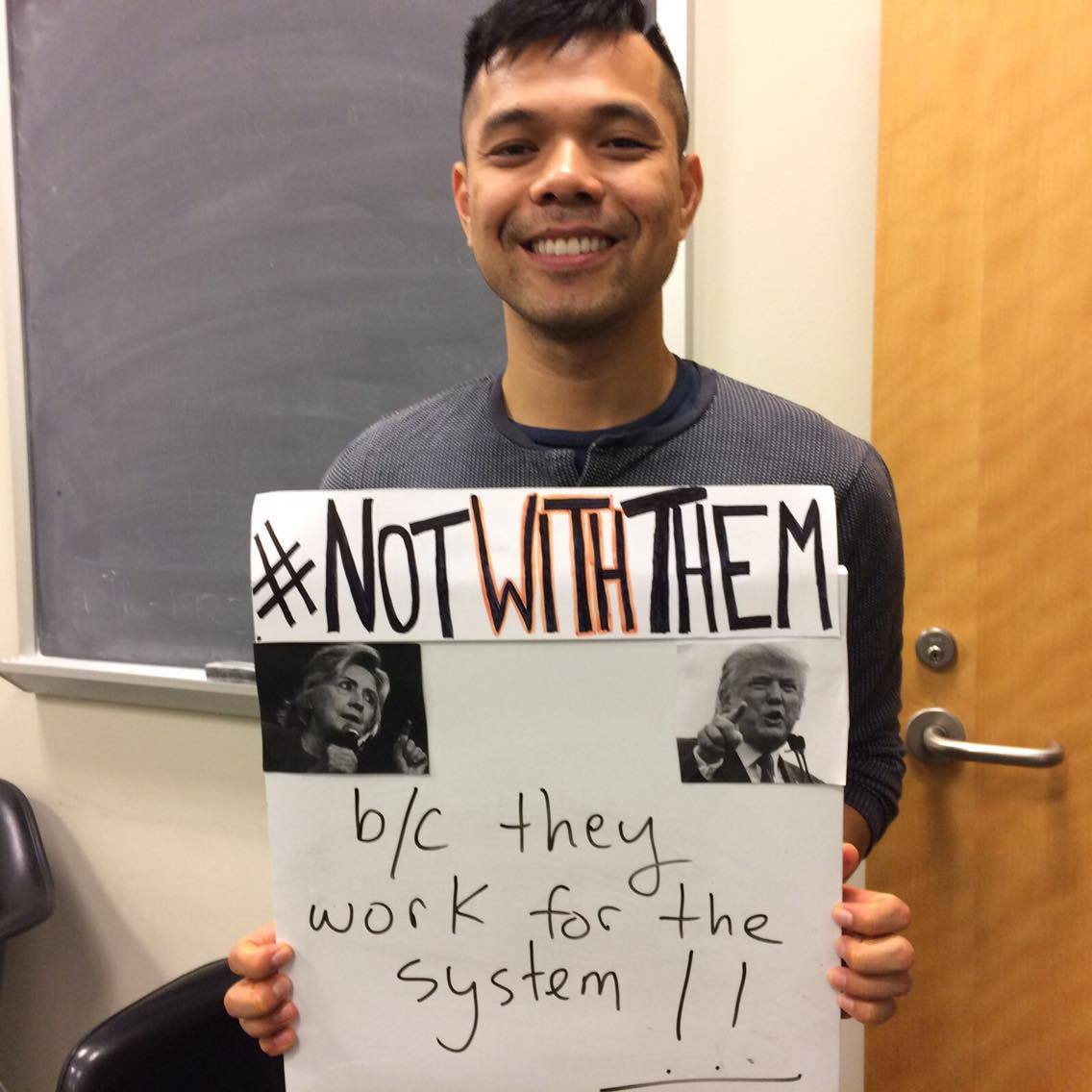 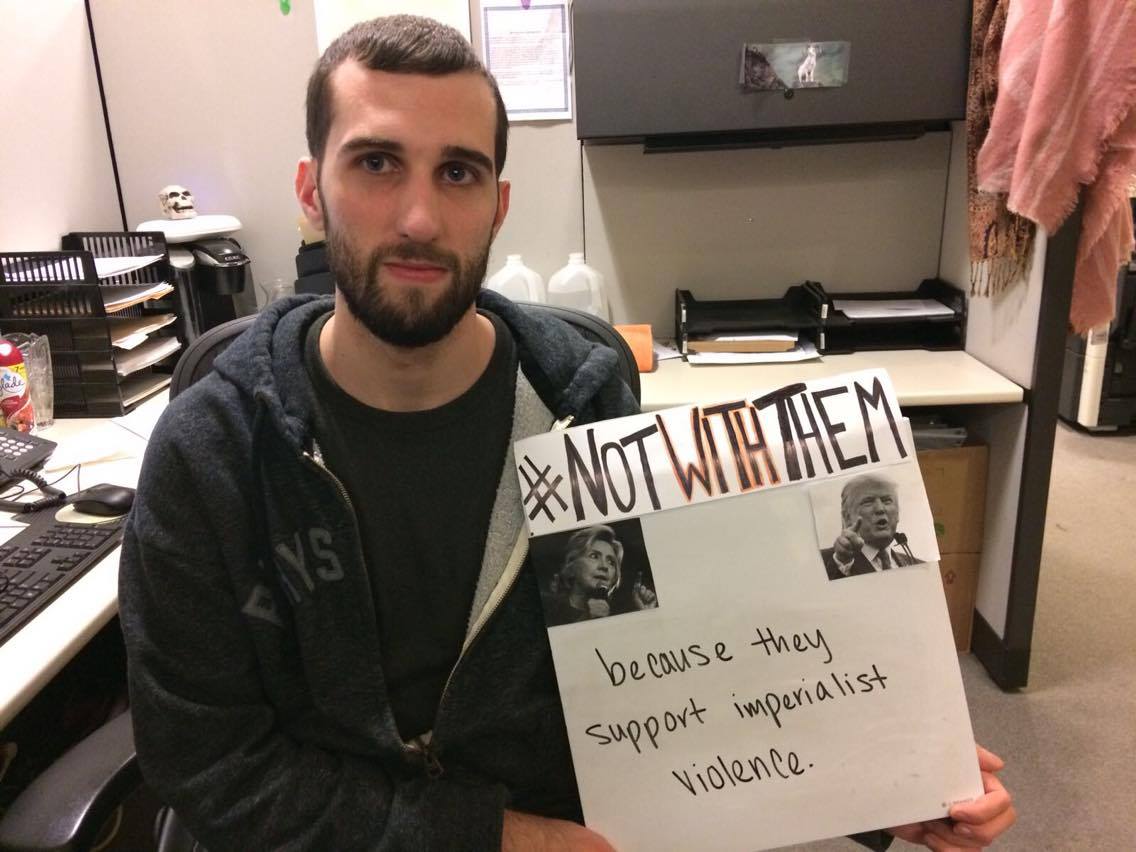 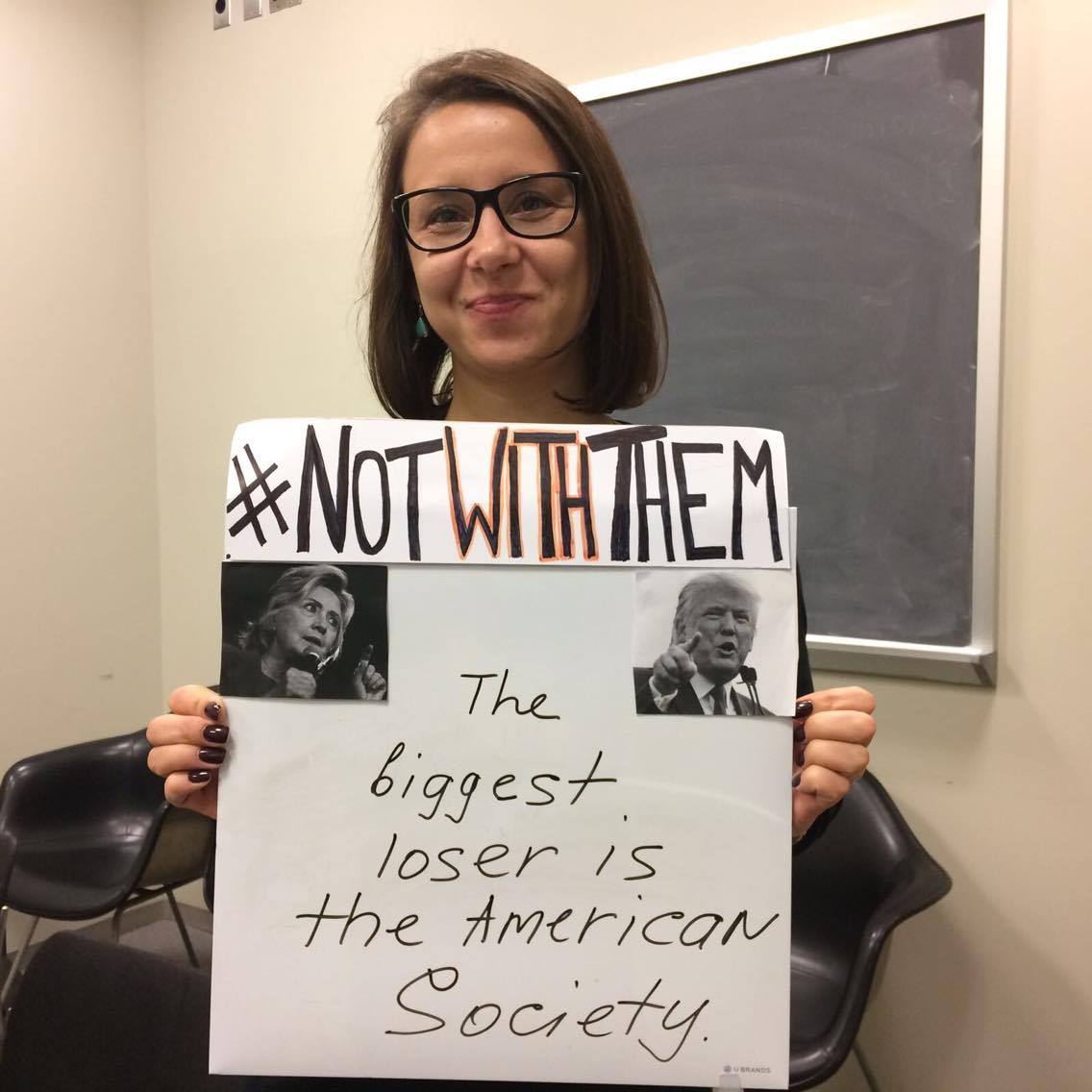 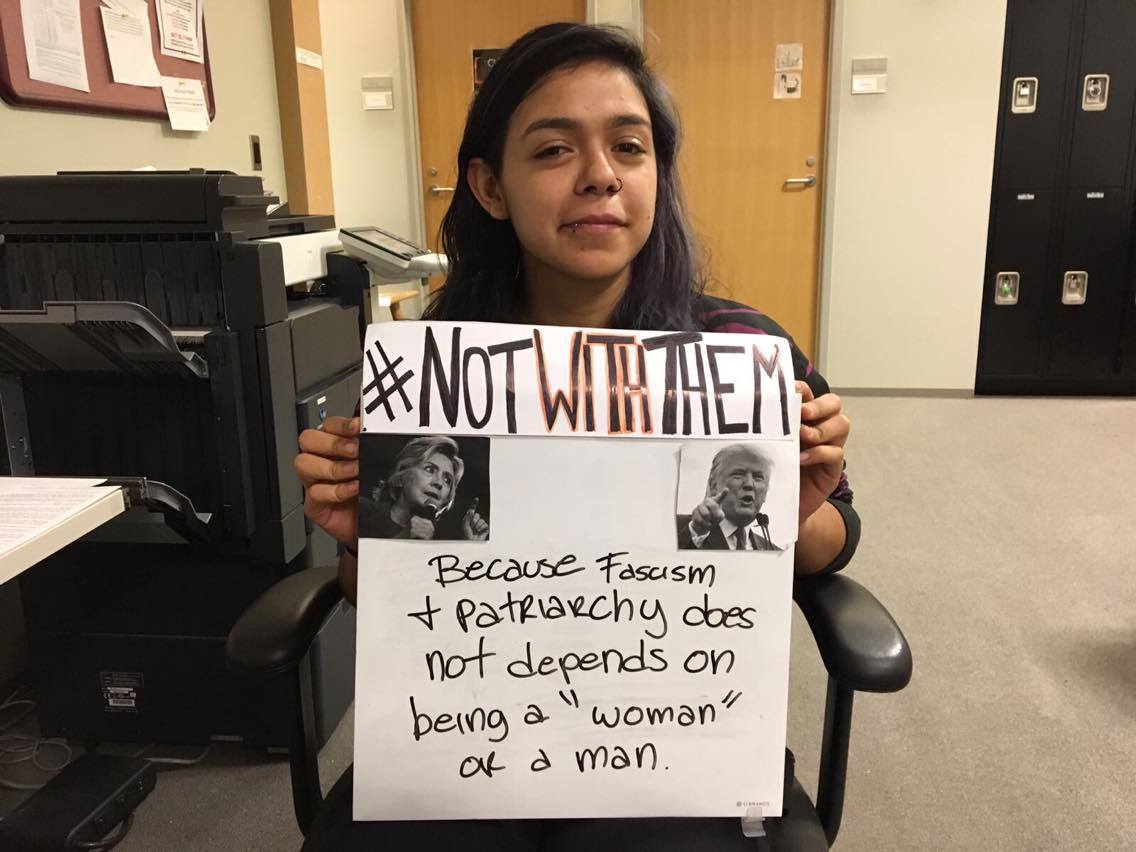 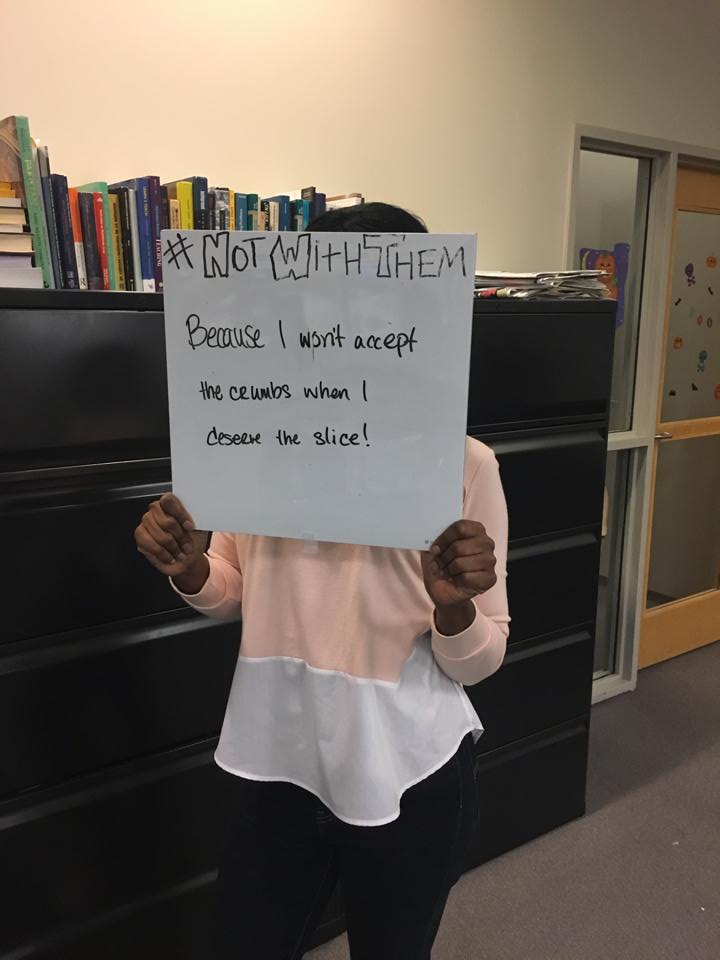 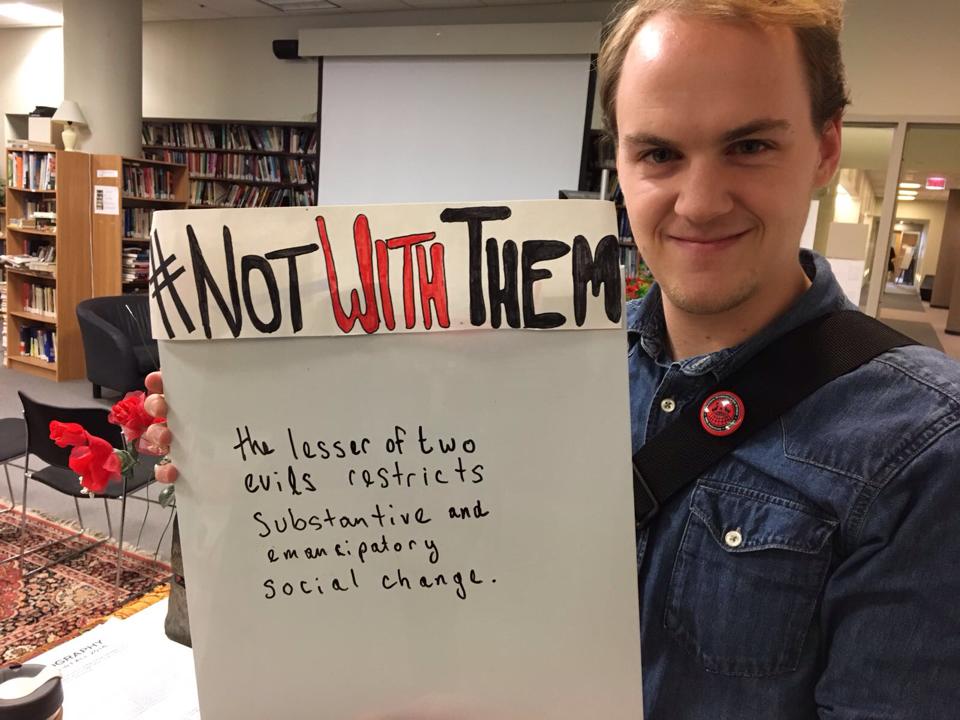 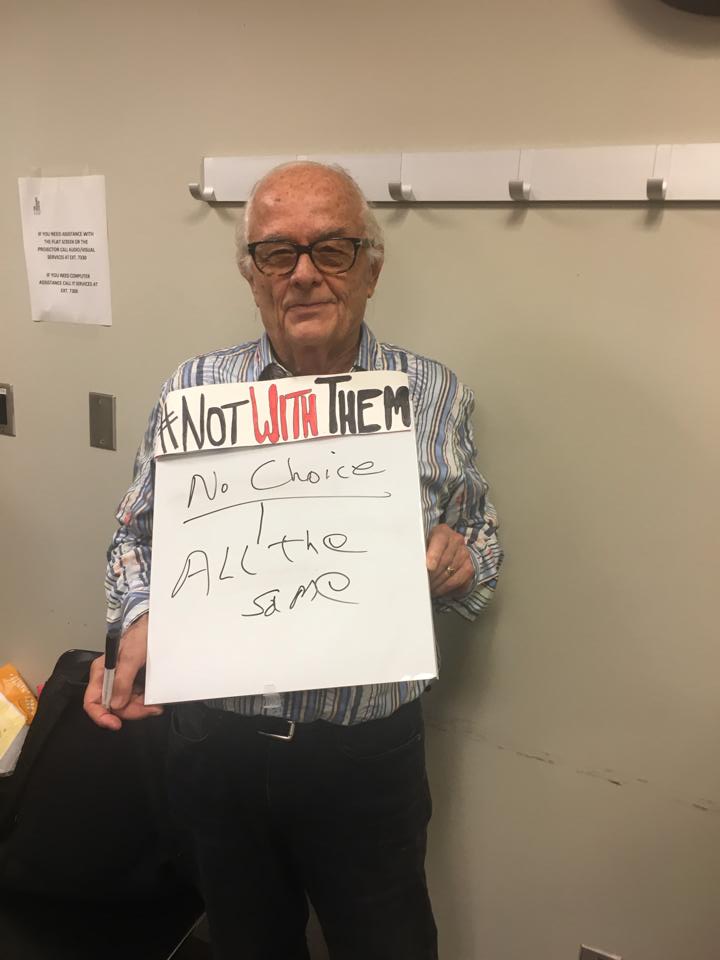 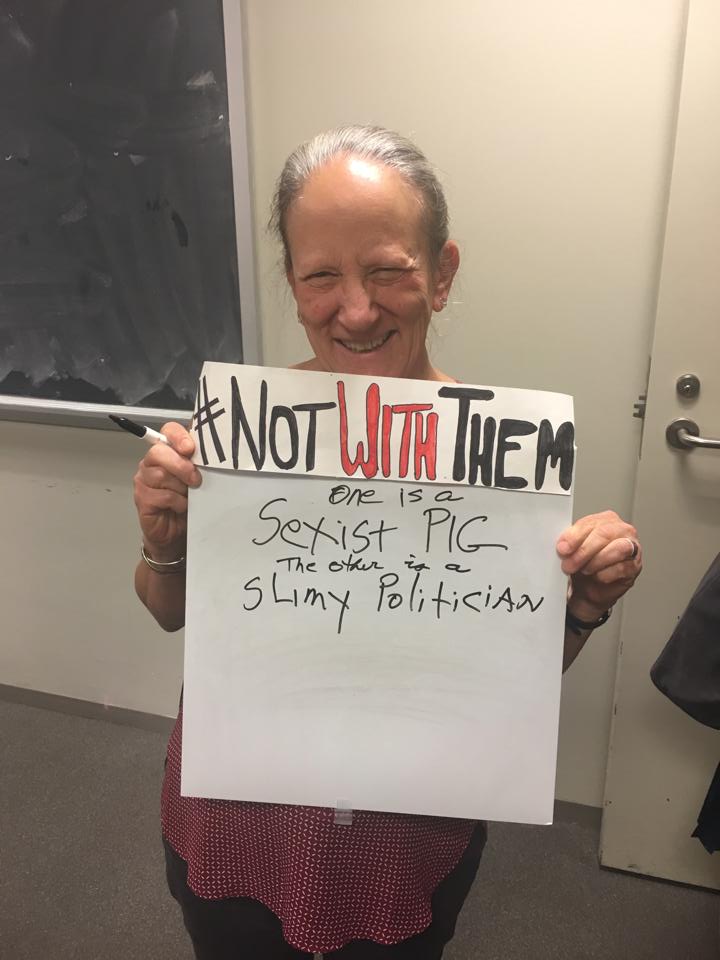 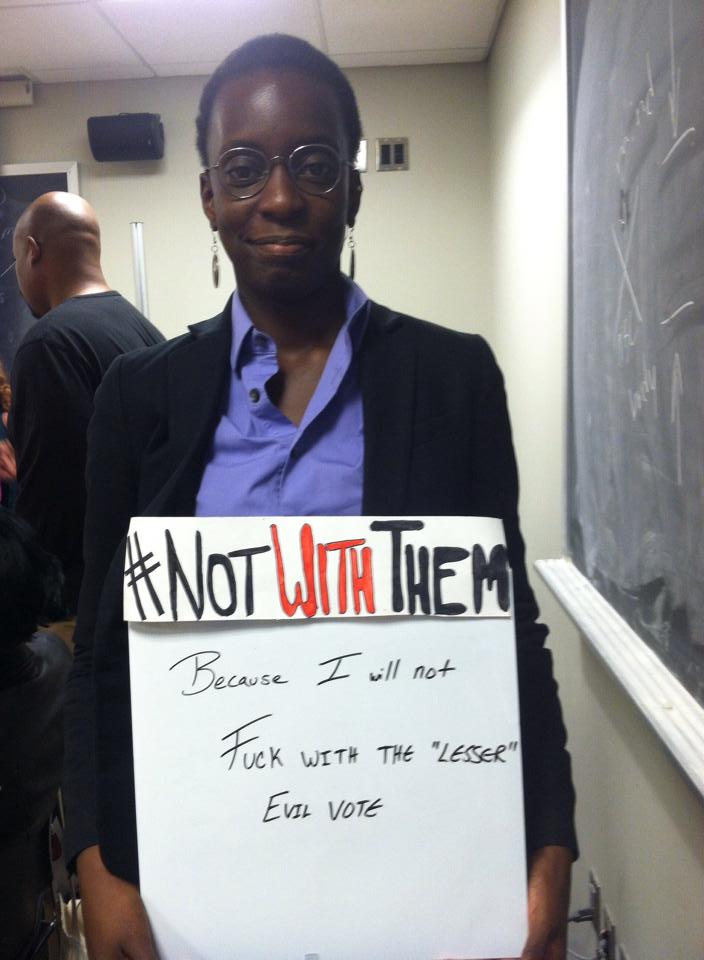 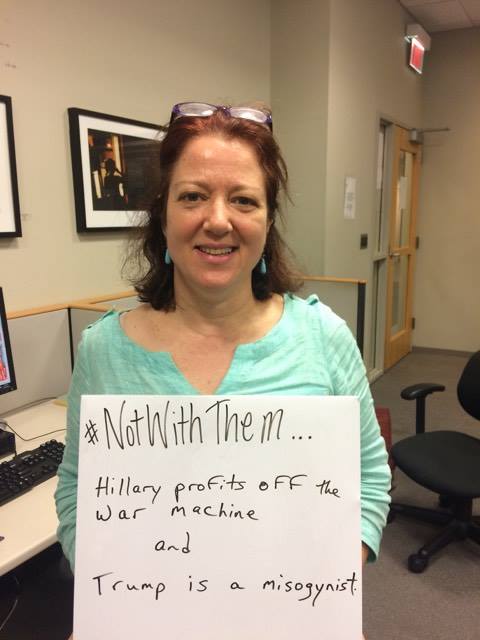