Workers at the Stamford Hilton Hotel are Fighting for a Union 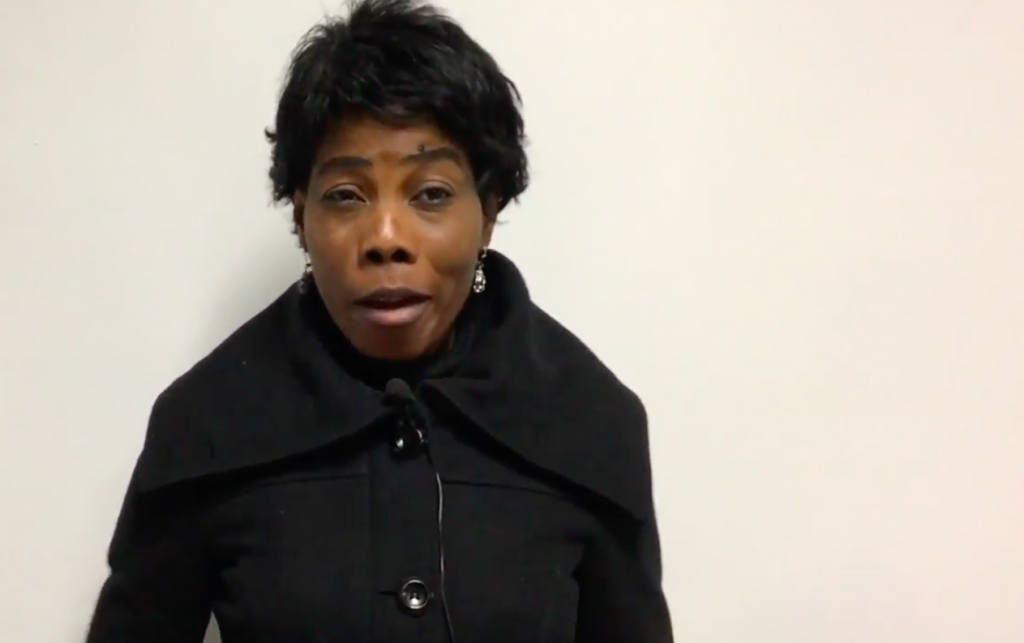