10 Images From the Massive March for PepsiCo Workers

10 pictures from the massive march for PepsiCo workers. 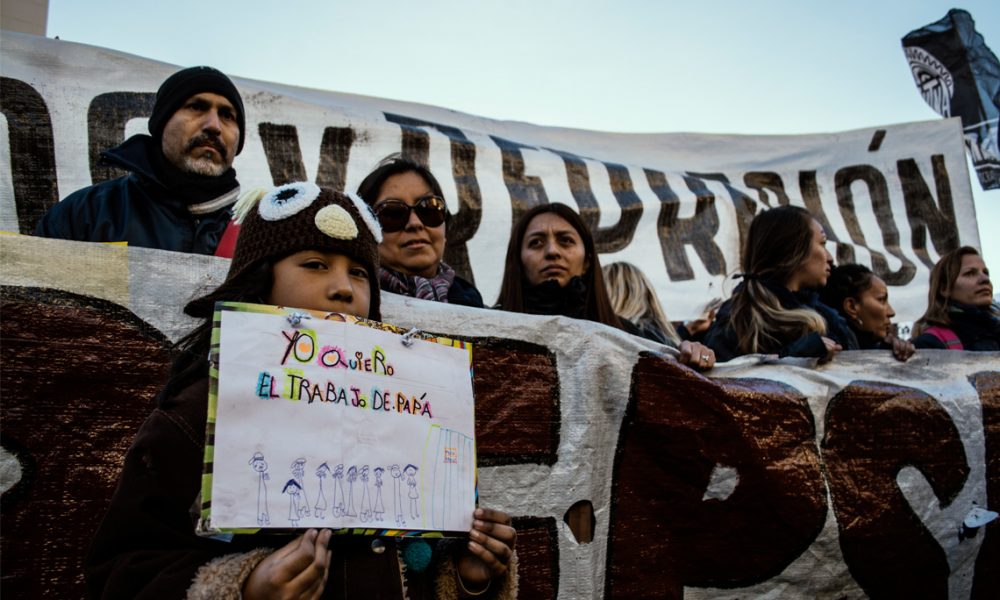 Buenos Aires: After suffering a violent eviction by the cops, PepsiCo workers, 30,000 people in labor unions, student organizations, women’s groups and more marched through downtown Buenos Aires. The protesters repudiated the police violence suffered by the workers, as well as demanding that the workers get their jobs back.

A month ago, 600 PepsiCo workers were fired when the factory unexpectedly and illegally closed. The workers occupied the factory, winning support from the community and other sectors of workers. Last week, the police violently evicted the workers and their supporters from the occupation.

At the end of the march, the workers organized a tent to coordinate the struggle for their jobs, as well as a broader fight against austerity. 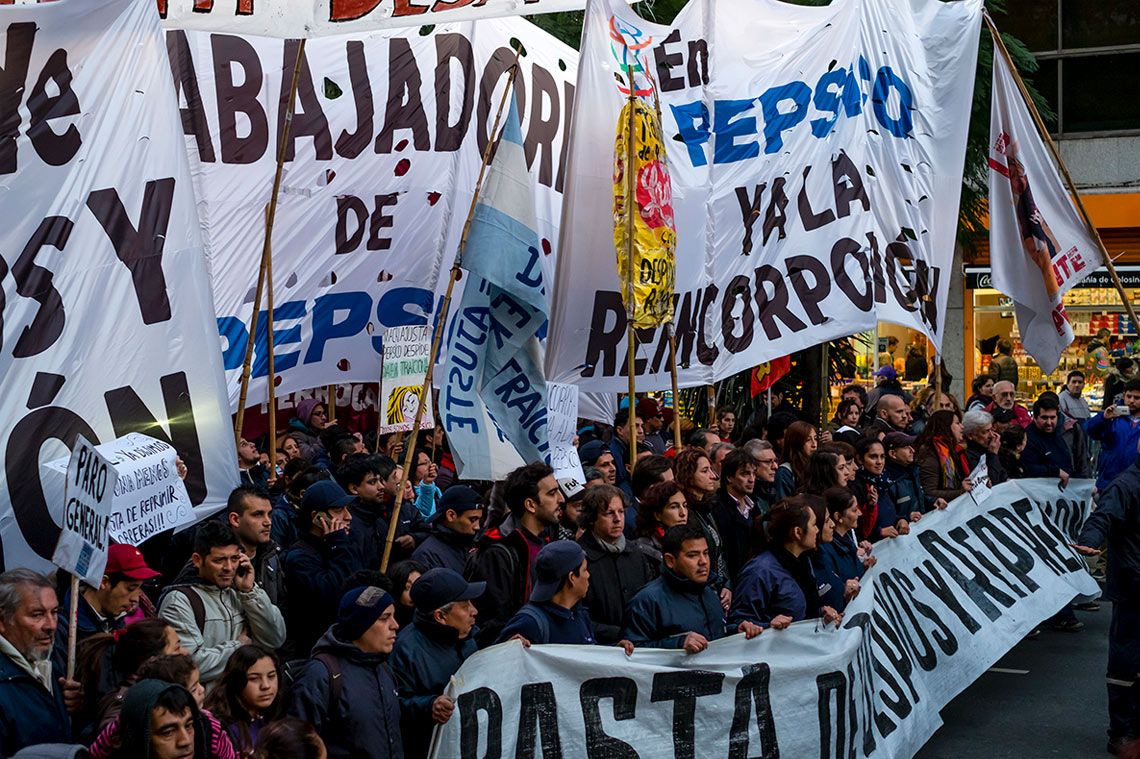 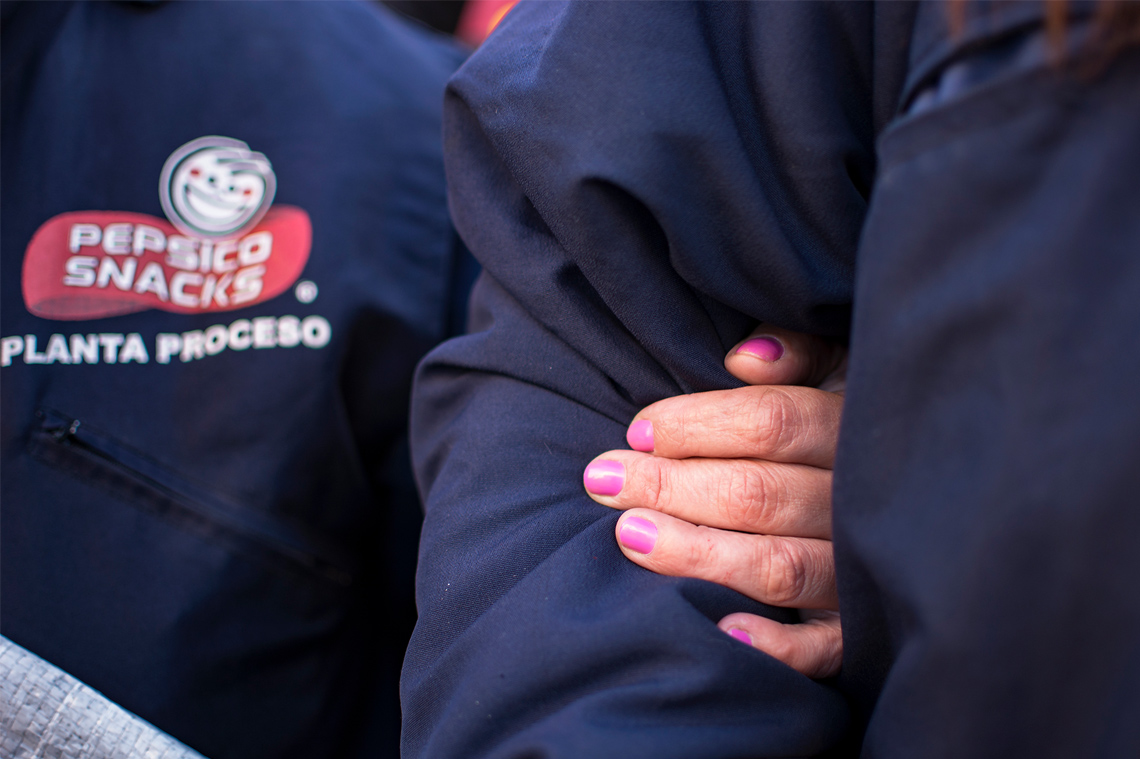 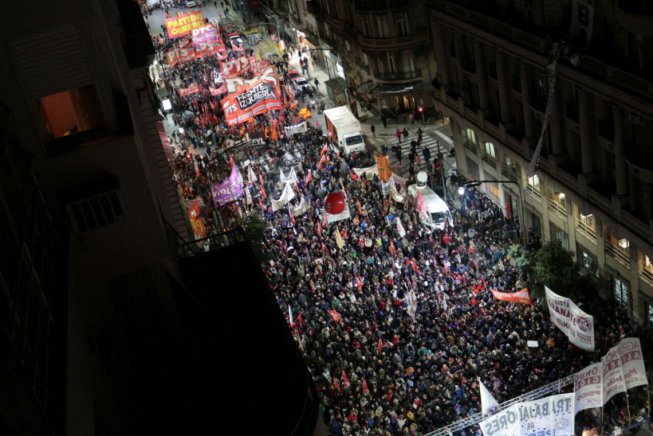 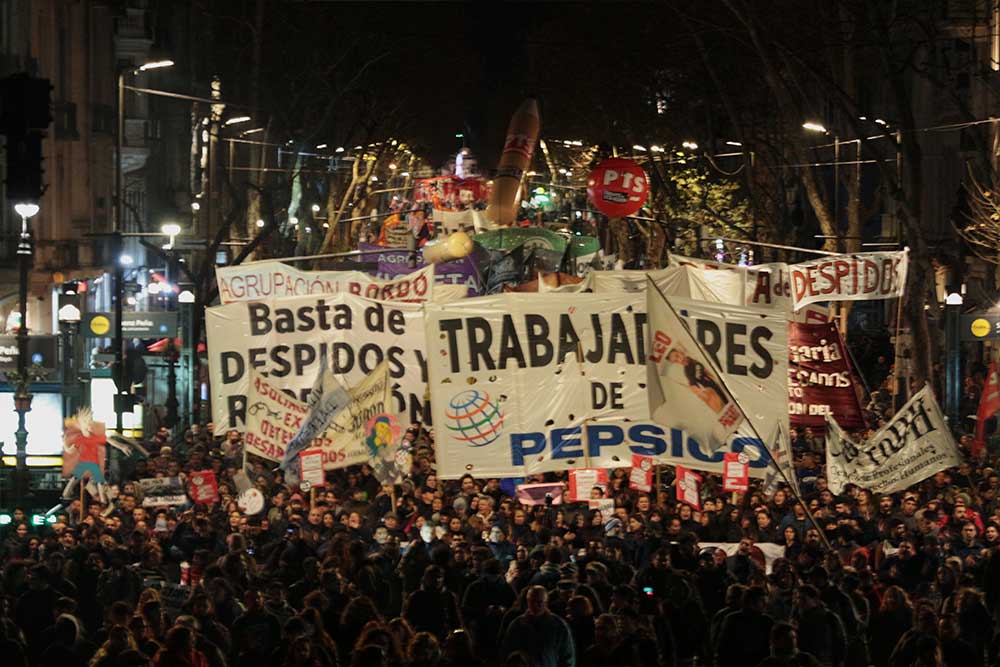 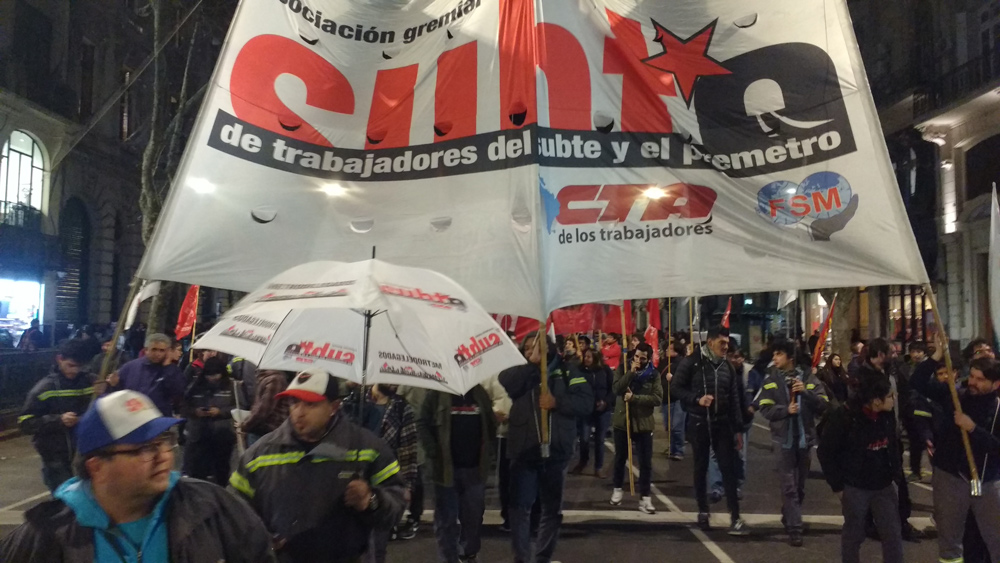 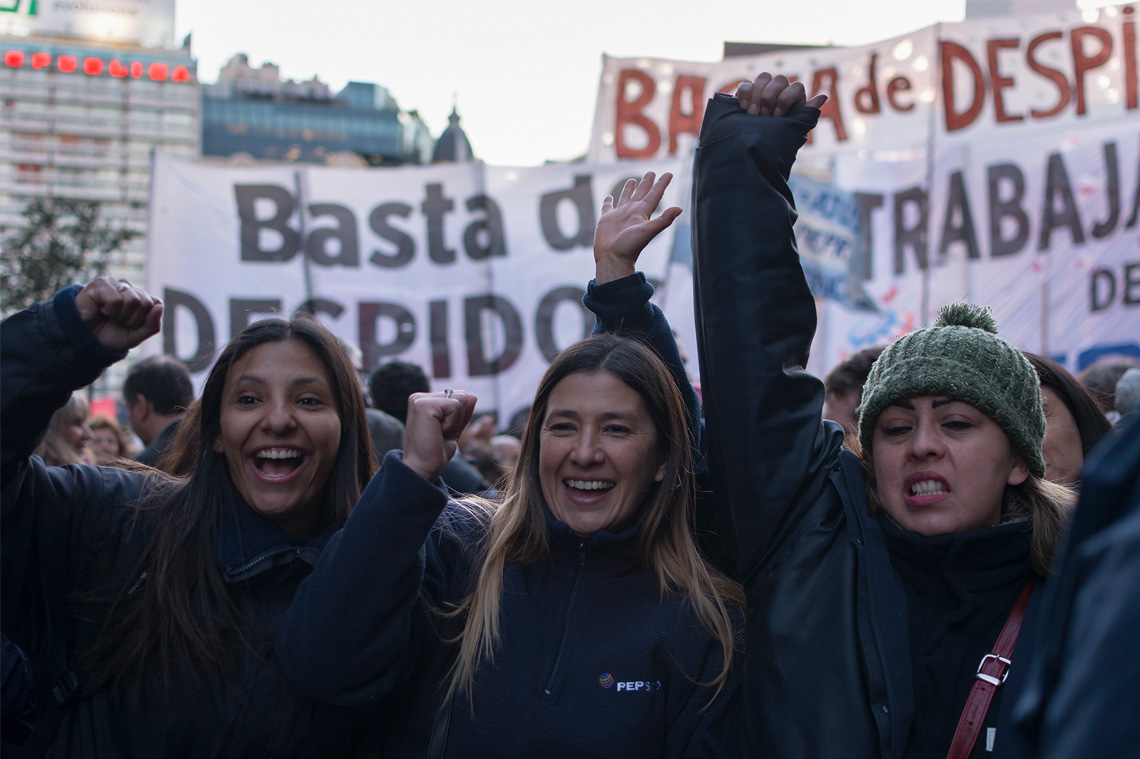 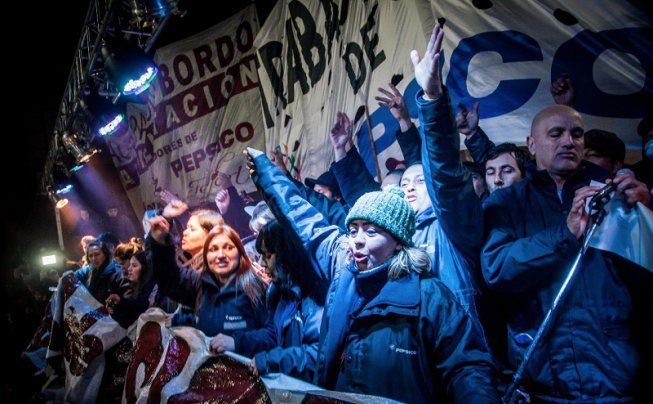 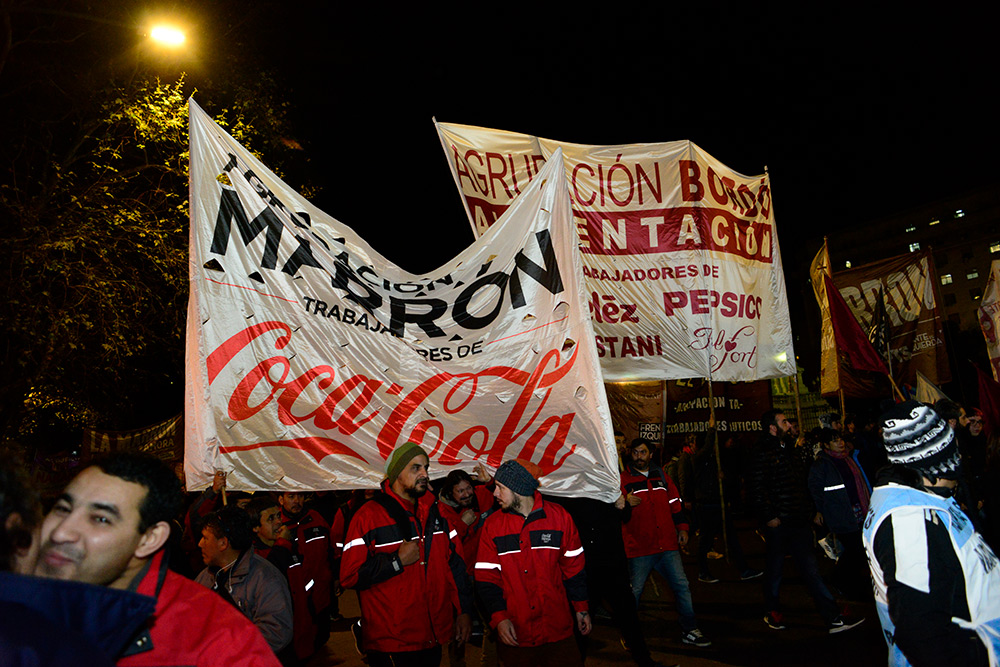 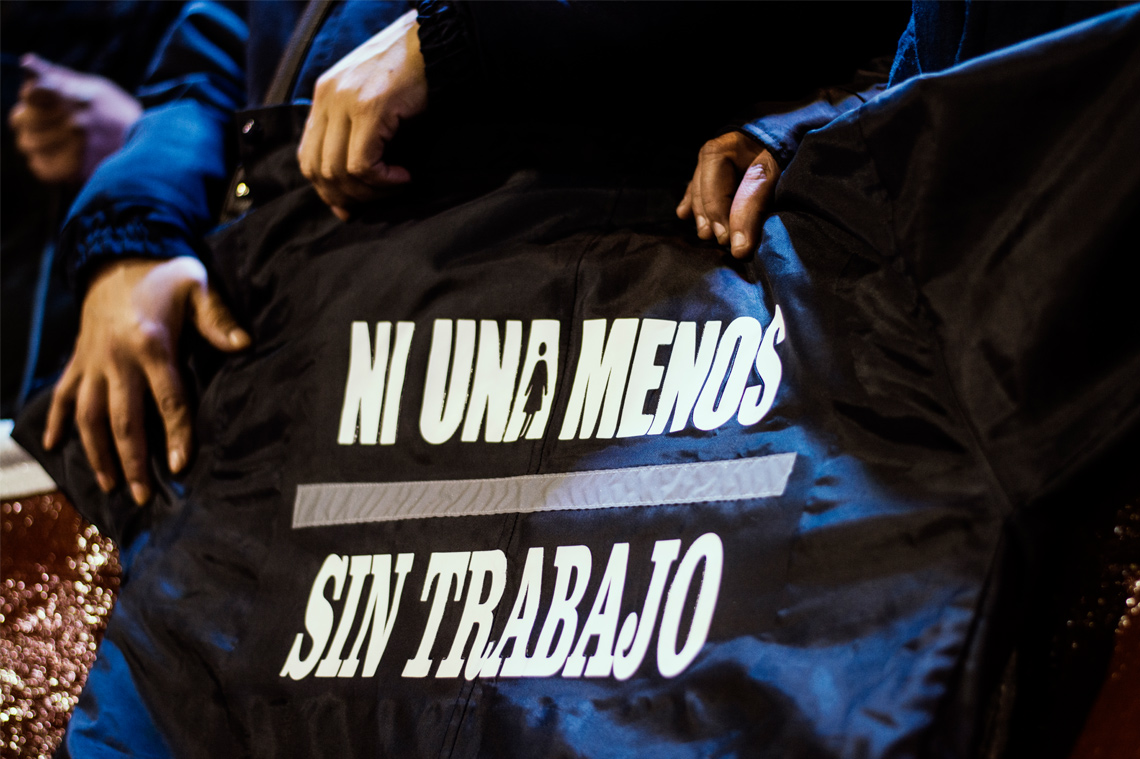 Not one more out of work