Phase Two of the Economic Crisis

The 10th international conference of the Trotskyist Fraction took place in Buenos Aires from August 7 to 14, with representatives from 14 countries. This article focuses on one major topic of discussion: the international political situation and the current stage of the global economic crisis. 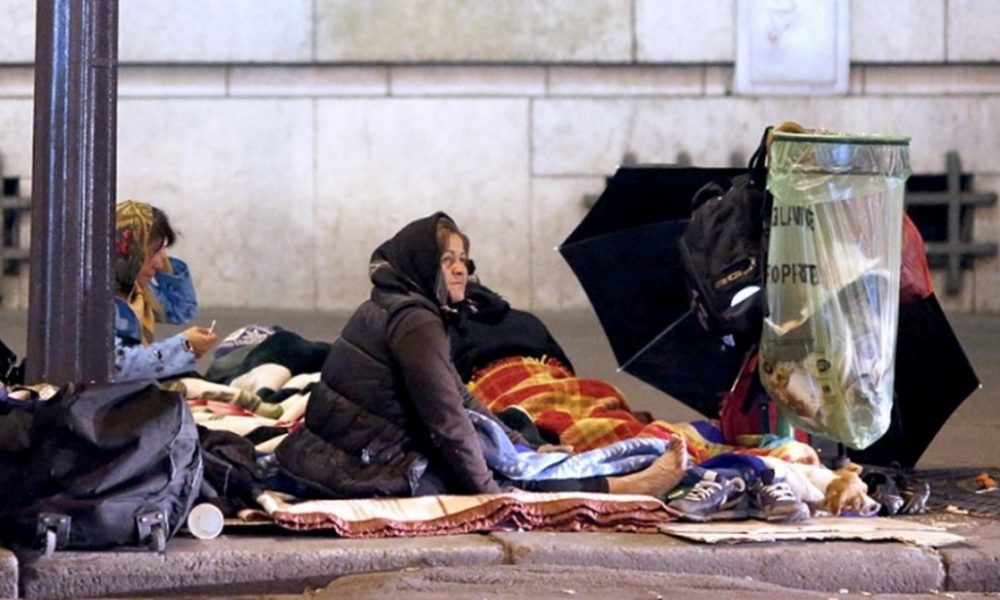 After the collapse of the Lehman Brothers, two factors were central in preventing the recession from turning into a global catastrophe: on the one hand, China’s high economic growth, and on the other, the monetary policies implemented by the U.S. and other core countries. These policies aided companies to ensure a larger economic crisis did not follow. However, eight years later, growth is still sluggish and the stimulus measures came with unwanted consequences. Unemployment is still high, especially taking into account those who have given up looking for a job, precarization of the labor force is rampant, and household debt–major fuel for American consumption during neoliberalism–still represents a social scourge in the U.S.

In 2014, the mutually beneficial relationship between China and the U.S. that had worked as a buffer for the crisis came to an end. The deceleration of the Chinese economy opens a new situation, with risks of deepening the crisis or entering a recession equal to or even worse than that of 2008/2009. In the first phase of the crisis, peripheral countries such as those in South America kept growing thanks to China’s demand. Today, both core and peripheral countries are afflicted by low growth, increasing risk of a new recession cycle.

The cooling-down of the Chinese economy is a response to various factors. The massive influx of capital in the past decades has resulted in considerable overaccumulation, which drives down profits. Along with the investments in the real economy came a wave of financial speculation that may be reaching a tipping point. At the same time, the sluggish global economy can no longer absorb the massive output of Chinese commodities; thus, export-oriented China faces the challenge of shifting into an economy that commands a stronger domestic demand. Although still very far from doing so, it is true that Chinese wages have been on the rise, undermining the main feature that attracted foreign investments until now. The bold break-in of Chinese capital in foreign economies (South America, Africa, but also the U.S. and Europe) shows an attempt to escape this production model, but it remains to be seen how much of a role core countries will allow China to play.

Classic imperialism has always relied on a labor aristocracy to circumvent class conflict at home, while super-exploiting labor abroad. The recent economic cycle has attacked these benefits and reduced the extension of this privileged layer. The worsening living conditions is the fuel for political polarization, both to the left and to the right.

The economic crisis has already had a meaningful impact, particularly on workers in core countries. The rise of Trump is a right-wing expression of this, as well as the nationalist discourse that secured the victory of the Brexit vote. The Sanders movement is a center-left counterpart. These processes reveal the historic magnitude of the ongoing crisis. Furthermore, as economic stagnation in multiple core countries persists, we should be ready for starker structural contradictions: a deepening of the crisis of legitimacy of major political parties, a questioning of the establishment and the emergence of new political phenomena, even in the absence of an economic catastrophe (or before it sets in).

With the end of the economic cycle, Pink Tide governments in South America are drawing their last breaths; we are seeing an unfolding crisis in the “extreme center” in Europe (using Tariq Ali’s words), and mounting instability of the two-party system in the U.S.

Not merely conjunctural phenomena, the crises of traditional political parties such as social democratic parties in Europe, the emergence of right- and left-wing populism and the strengthening of the far right in Europe are all signs of a tendency towards an organic crisis in several core countries.

Here, we borrow Gramsci’s concept of organic crisis to examine the way in which the current structural crises lay bare profound contradictions that the ruling class cannot solve through the usual means of political domination.

Today’s organic crisis has, in turn, opened a period rupture by large segments of the oppressed from traditional parties. The virtual disappearance of political nuances between conservatives and social democrats, both advancing a neoliberal agenda, facilitated this process.

The struggle in France against labor reform–discussed at a special session during the conference–is a symptom of low economic growth, polarization and political crisis which create conditions for an increase in class struggle.

This also takes place in a context of decline in U.S. hegemony, manifested in the unresolved conflict in the Middle East. In this context, the civil war in Syria is a concentration of the main contradictions. The bloody battle of Aleppo is a symbol of the complexity of this conflict, the outcome of which is determined by multiple agents, particularly the U.S. and Russia. Both powers intervene either directly or through local groups to protect their interests, under the guise of fighting terrorism.

Bashar Al Assad, in turn, has used Russia’s backing to win back territory from the rebels and continue the slaughter on all opposition. Secular and confessional forces in the opposition camp (including Salafist jihadists Isis and Al-Nusra Front) have taken advantage of U.S. allies in the region, such as Turkey and Saudi Arabia, to make progress against Assad or against each other for the control over territory in Northern and Eastern Syria.

The civil war in Syria, the most dramatic consequence of the Arab Spring’s defeat, has become a major problem for governments in the western world. This is acutely evident in the refugee crisis shaking Europe and numerous terrorist attacks in France, Germany, Belgium and the US. These events and the fear they provoke are used by the far right to bolster anti-immigrant and racist discourse.

The failed coup in Turkey allowed President Recep Tayyip Erdogan to launch an unprecedented purge to smash all opposition and to bring the Kurdish minority under control. He aims to impose a more authoritarian regime and reconstruct the country’s international alliances, thus reconfiguring regional dynamics.

The conference defined a period of brisk changes: bonapartist turns -such as Erdogan’s-, new class struggle processes and political radicalization are in sight. The bourgeoisie’s most reactionary solutions have been imposed in similar situations throughout the 20th century when it had to deal with these situations: Fascism, imperialist wars. Revolutionaries have a vital role to play in this context for a workers’ strategy to succeed.