Who Won the Battle of Hamburg?

On Saturday, up to 100,000 people took to the streets of Hamburg, Germany, to protest against the G20 summit under the motto “solidarity without borders.” This was the culmination of a full week of protests. 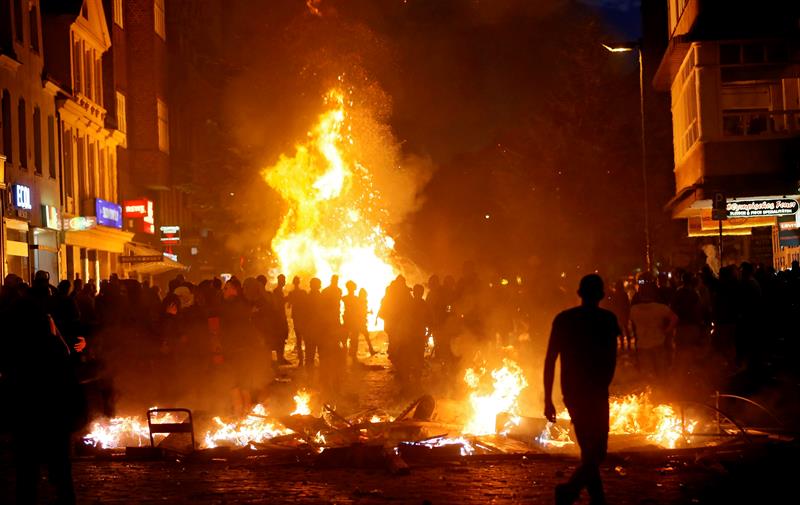 The night before saw hours of rioting in the alternative district Schanzenviertel. Young people dressed in black smashed windows and plundered several shops.

This riot was provoked by the police, who positioned water cannon tanks and thousands of officers in black armor throughout the neighborhood – on a Friday night, as countless young people were partying. They just needed to wait for nightfall before bottles started flying. And if by chance the young people didn’t start rioting themselves, there were countless state agents to get the ball rolling – just the occassion for the state to justify the repression. 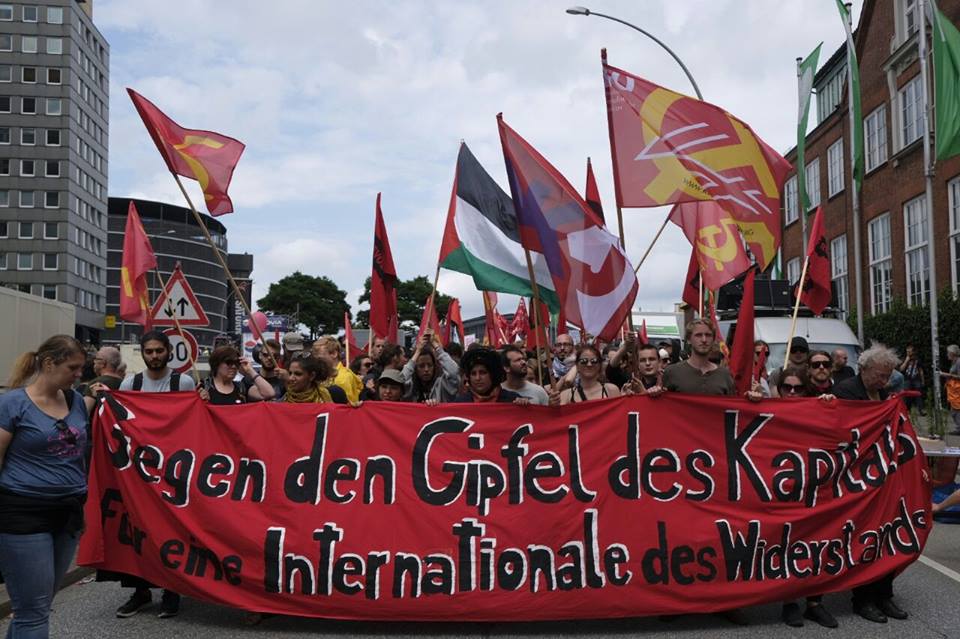 The demonstration on Saturday, in contrast, was largely peaceful. There was a huge Kurdish block at the front protesting against Turkish president Erdogan. This was followed by climate activists and queer feminists, trade unionists, autonomists, and a large number of left organizations.

The criminalization campaign by the media and authorities had largely failed: the demonstration couldn’t be split into “peaceful” and “violent” demonstrators. When the police attacked a Stalinist organization from Turkey in the middle of the demonstration, everyone stopped until the police withdrew. 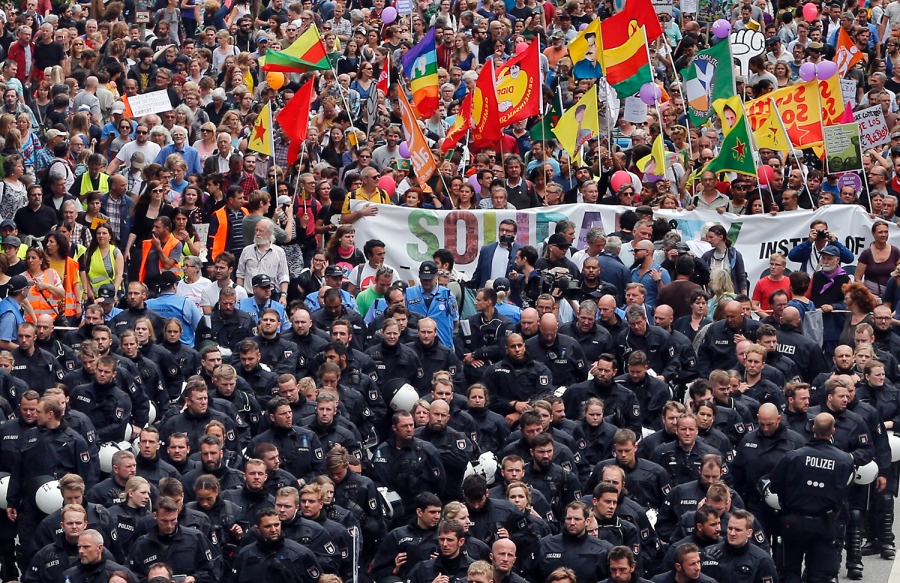 At the beginning of the week, police used pepper spray and batons against activists who were trying to set up protest camps – even after these were declared legal by the Constitutional Court. The escalation continued through Thursday, when the police assaulted 10,000 people at the “Welcome to Hell” demonstration. This legally registered assembly was dissolved before it could even start. Instead, the police broke bones, threw people over fences and sent dozens to the hospital.

Public opinion began to shift against the state. They had spent at least 300 million euros (and probably much more) and the whole city was shut down. The people of Hamburg realized this wasn’t due to the protesters – this was the responsibility of the government and it’s summit of criminals.

On Friday, the state tried to reclaim some of its legitimacy by provoking the riot. It will be seen in the coming days whether this maneuver was successful. In the city the police have pissed away a big part of their legitimacy – in a country where the institution enjoys more than a little respect. In rural areas, the government might win more support for a hard hand against the “hooligans.”

The scenes from the Schanzenviertel might be from a war zone: militarized personnel with high-tech body armor and assault rifles wandering through ruins. People in far-off areas are supposed to think the center of Hamburg was occupied by terrorists. In this way, Merkel is hoping to consolidate support from more reactionary sections of the population.

The German government is held up by some in the US as an anchor of the liberal order. But we saw this “liberalism” in action over the weekend: a systematic attack on democratic rights. We will see how public opinion develops over the coming days. But this has been a relative defeat for the government of Germany (CDU and SPD) and Hamburg in particular (SPD and the Greens), and a relative success for the movement against the G20.

To turn this into a real victory, we need to turn the hatred against the police and the whole regime into a political force. We need to unite workers, youth, woman and LGBT in a revolutionary party that can beat this system.

This article was written in a bus that was detained for five hours by police while trying to return from Hamburg.