In the wake of increased fuel prices in the United States and fears of inflation, Biden has called on OPEC to increase oil production. But this is a devil’s bargain that will incentivize further destructive fossil fuel use, making the transition to renewable energy much more difficult. 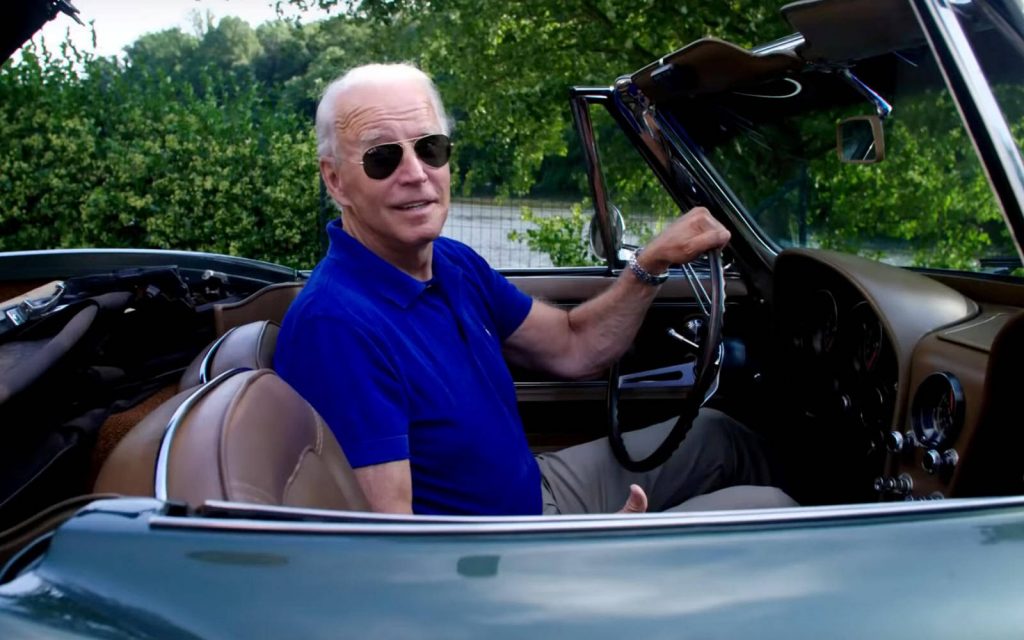 On Thursday afternoon, the White House released an extremely short but highly controversial statement from National Security Advisor, Jake Sullivan, effectively urging — on President Biden’s behalf — the 14 countries that comprise OPEC+ (which include Russia and Venezuela) to increase their production of crude oil for sale on the global market.

Citing economic and security interests, Sullivan argued that nothing less than the global recovery was at stake.

While it is true that gasoline prices in the United States have gone up, largely due to “post-Covid” summer travel and increased consumption resulting from the slow economic recovery since mass vaccinations started, the summer spike in prices may already be receding and analysts say prices are likely to plateau in the coming months. From January to July, gasoline prices across the United States increased by almost 40 percent, from an average of $2.25 to $3.13 per gallon. That’s a lot of money for the average driver of non-electric vehicles, no matter how fuel-efficient they may be. But that increase also hits consumer goods, huge portions of which continue to be hauled by semi-trailers fueled with diesel, which has also increased in cost.

Of course these numbers look much worse than they actually are, in large part because they come at the tail end of a period of extremely low gas prices. When compared to 2019 and 2018, when prices averaged as high as $2.80 a gallon, the increase is much smaller. Further, it’s worth remembering that gasoline prices in the United States are already among some of the lowest in the world, particularly among developed nations. In fact, the United States ranks just 13 among the countries with the lowest gasoline costs. Almost all of the twelve countries that have lower costs, with the exception of Pakistan, are major global oil suppliers. This is in large part not because the U.S. produces a large amount of oil — although it does — but mostly because taxes on gasoline in the United States are far lower than in comparable economies, incentivizing the continued use of gas-powered forms of transportation.

This, likely temporary, increase in gasoline prices could contribute to higher consumer costs and possible inflation, but the real problem here is not the cost of crude, but the fact that the U.S. economy is grounded in the destructive use of cheap and abundant fossil fuels, and that workers can’t buy a bottle of soda or a pair of jeans that haven’t required a massive amount of gasoline to reach them, not to mention the incredible amounts of gasoline consumed to transport the gasoline itself. Indeed, global capitalism is addicted to cheap and dirty energy, and these kinds of regular negotiations with OPEC, and now OPEC+, designed to maintain low market prices for crude, show that replacing that system is not going to happen so long as the world is run by capitalists and for profit.

In this regard, Biden’s demand for OPEC to increase production has nothing to do with looking out for consumers and everything to do with maintaining a system that is disrupting the planet’s fragile climate systems, and already wreaking havoc on the lives of billions of people across the globe. The fact is, the lower the cost of crude, the more profit capital can extract from the labor force it uses to pilot the cargo ships, planes, trucks, vans, and automobiles needed to transport often imported goods — already shipped halfway around the world — to cities and homes across the United States. In other words, cheap oil fuels the hyper-exploitative global supply chain that separates workers and puts more and more wealth into the hands of fewer and fewer corporations. This is an unsustainable system and working people in the United States, even those who depend upon their cars, should not be fooled into thinking this maneuver is at all in their interest.

Since the announcement, Republicans and representatives of U.S. oil interests have dog-piled on the President, calling out his seeming hypocrisy (apparently they believed that Biden was some sort of environmental advocate) and demanding that any increased production take place in the U.S. and Canada. Though both parties are trying to score political points, and though they may disagree on the details, the fact is Biden and the Republicans are in full agreement that continued increased fossil fuel extraction is the key to greater profits and economic recovery.

Such palace intrigues, however, are nothing but a distraction and it should be clear to anyone paying attention that the capitalist system cannot protect consumers and the planet at the same time. By reducing gasoline prices, the system reduces incentives to transition to fossil fuels, but by increasing them, it puts the burden of that transition on some of the most vulnerable populations in the country, especially those with little or no access to public transportation. While we must act now to reduce the use of fossil fuels and invest in alternative renewable forms of energy, working people must also demand, by all means necessary, nothing less than the nationalization, under worker’s control, of all energy production, and massive investments in renewable energy technologies and environmental protection efforts. Ultimately, though, the only viable solution that has any chance of saving humanity from a world of chaos, is a planned economy and the complete destruction of the capitalist system of profit.