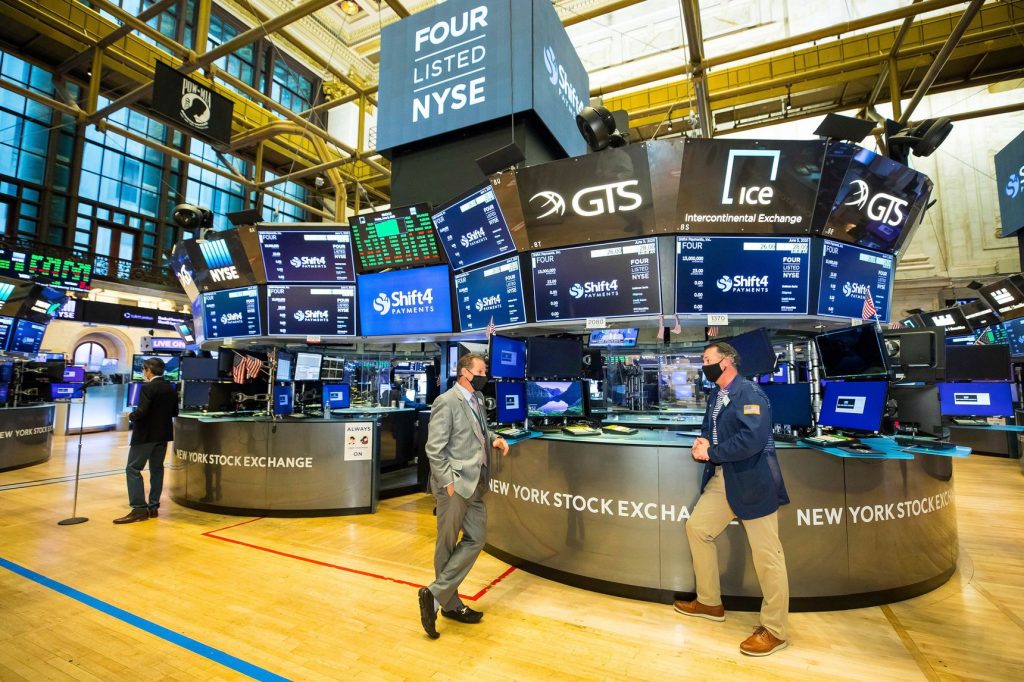 The coronavirus pandemic continued to wreak havoc in 2021, with the Omicron and Delta variants, supply chain disruptions, and inflation battering the global working class. In the United States, companies continued to put profits before worker well-being while the Biden administration refused to provide relief like continuing the child tax credit. Amid much bad news for workers last year emerged a key victor: wealthy shareholders.

Share buybacks hit a record high last year. Companies in the S&P 500 — a market index which tracks the stock prices of 500 leading U.S. companies — repurchased shares worth over $245 billion in the third quarter alone. These exorbitant buybacks helped U.S. stock market indices reach record peaks: the S&P 500 broke 67 records in 2021 and increased its value by 25 percent.

When companies repurchase their stock, it has the effect of pushing up their share price. This is because the number of shares in circulation is reduced, causing the value of individual shares to go up. This practice enriches shareholders as well as company executives who are often compensated with stock.

Thanks in part to cheap debt and quantitative easing measures during the pandemic — that is, the government injecting money into the economy — companies became flush with cash despite hardship for the working class. These companies have used this excess money to repurchase shares — buybacks which are projected to continue in 2022. In other words, while the U.S. government refuses to spend money on measures to help the working class, like increasing unemployment insurance, extending rent payment moratoriums, and continuing the monthly child tax credit, it’s happy to help the coffers of the class it serves: capitalists.

Share buybacks have been steadily increasing for decades. They were largely illegal until 1982 since they were seen as a form of market manipulation. However, under the Reagan presidency, the Securities and Exchange Commission, helmed by financial executives interested in promoting the stock market, decided to allow buybacks with minimal restrictions. Since 2000, companies in the S&P 500 have spent a staggering $8.3 trillion on repurchasing shares, amounting to nearly 20 percent of their total business investment. Buybacks quadrupled between 2003 and 2007 alone, and many of the companies that engaged in the practice during this time subsequently received tax-funded government bailouts after the 2008 crash.

Companies using their cash windfalls to buy back shares are doing so at the expense of workers. If Walmart had used half of the money it spent on buybacks on employee pay instead, one million of its poorest employees — many of whom live below the poverty line — would have seen their wages increase by 50 percent. But of course, worker well-being is last on the list of capitalists’ concerns, and bosses will opt to juice their share price over increasing wages unless absolutely forced to do so. This is why companies like Walmart and Amazon spend enormous amounts of money and energy on union busting.

What share buybacks show is that, fundamentally, the financial system is built to enrich capitalists with casino-like methods. The stock market will never be pro-worker, and piecemeal legislation to prevent the most egregious speculative practices is ultimately not enough to stop wealth accumulation at the expense of the working class. Just like in a casino, the house always wins, and it’s time to fight to bring the house down and put economic planning into the hands of workers and society.