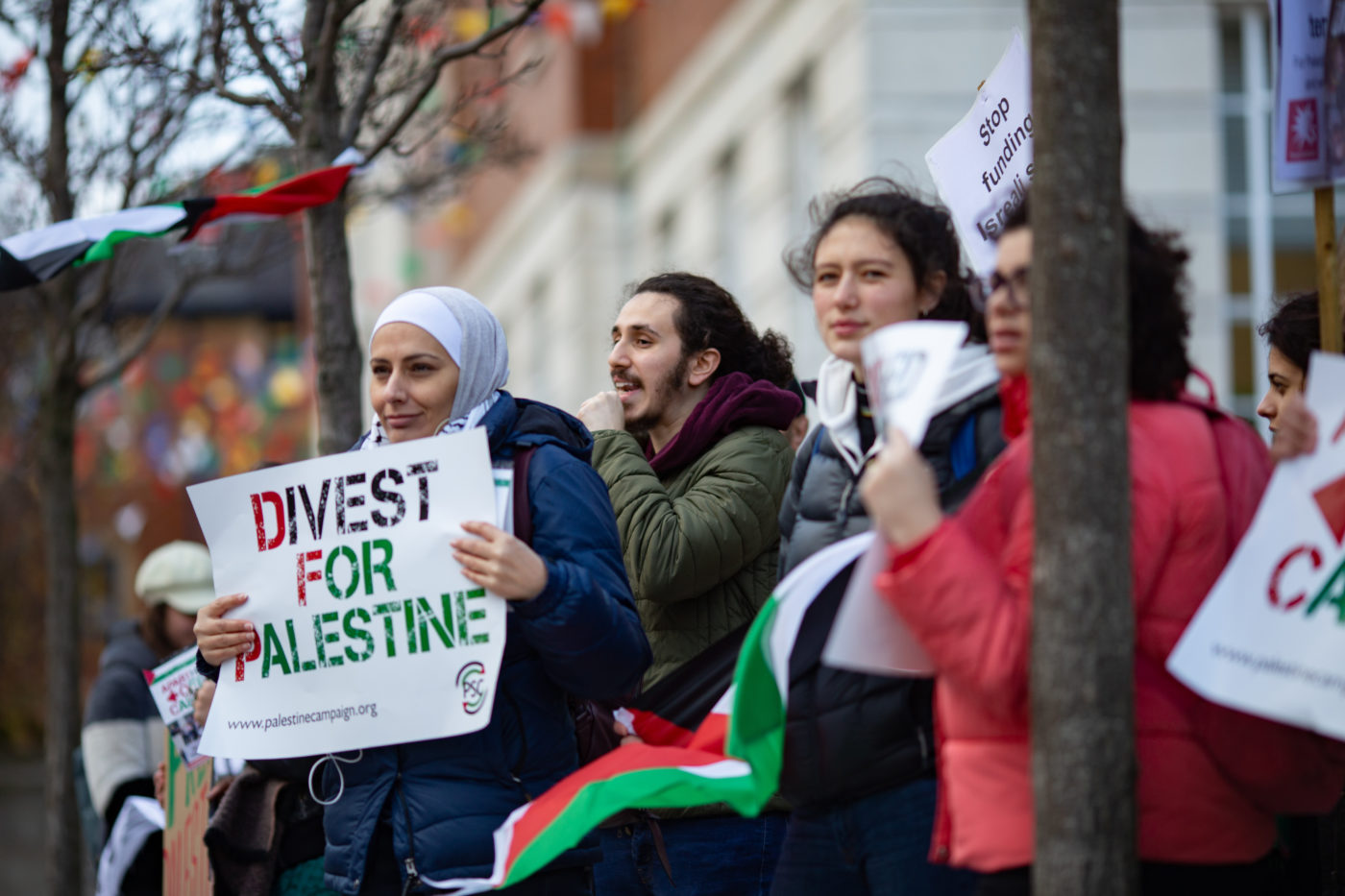 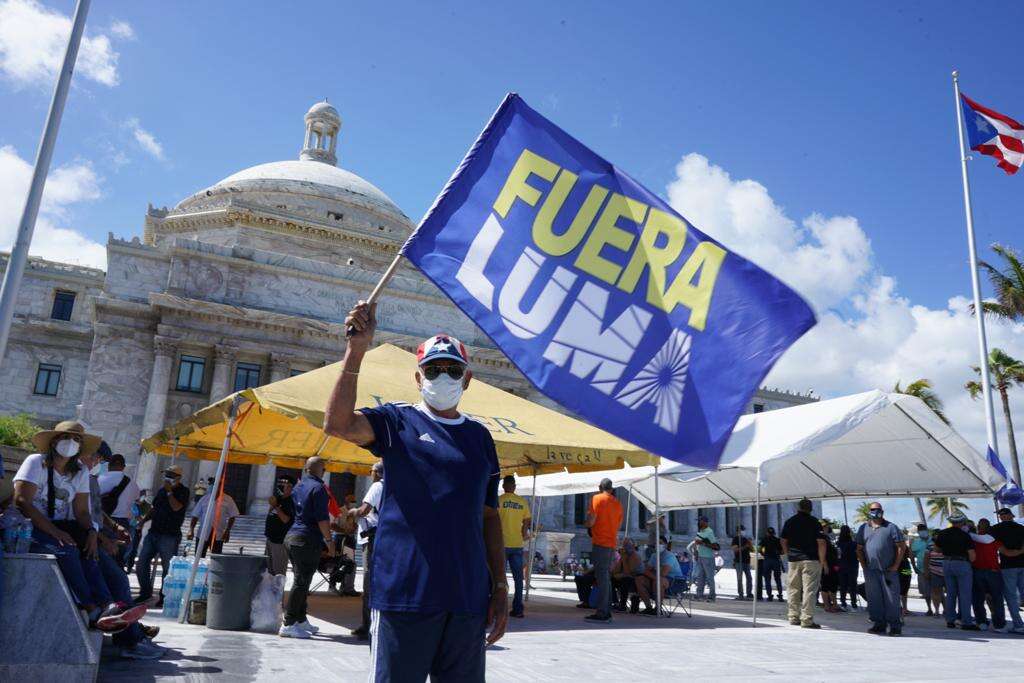 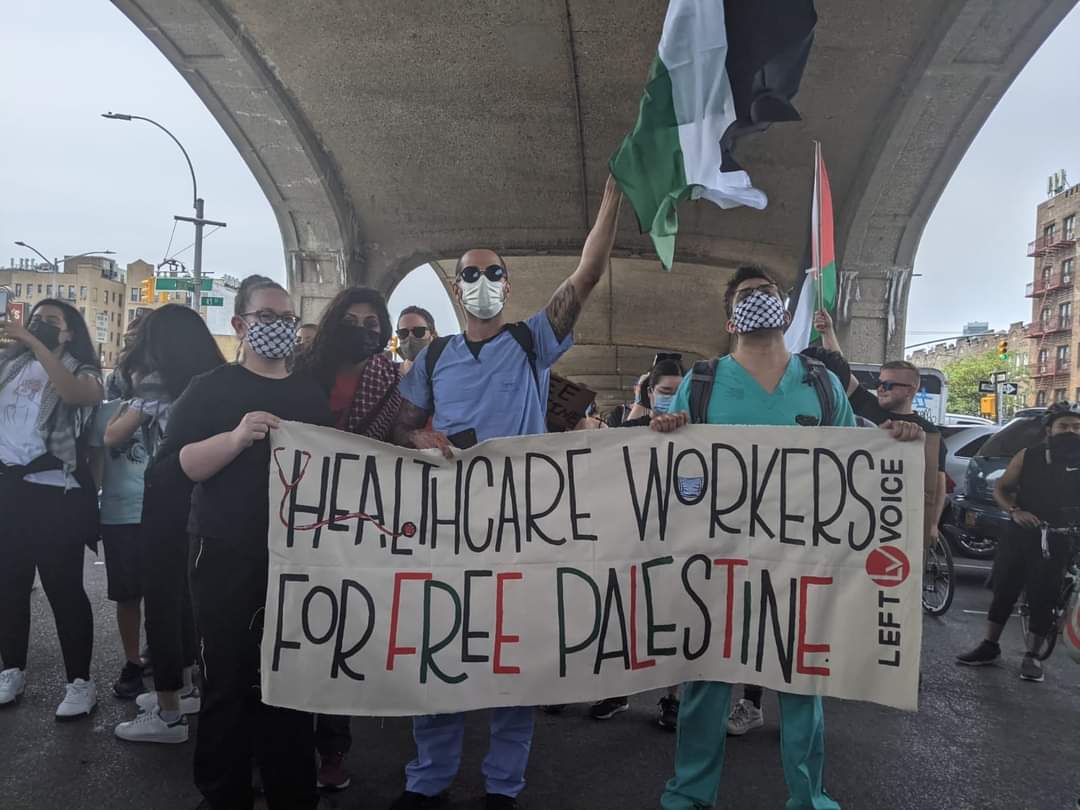 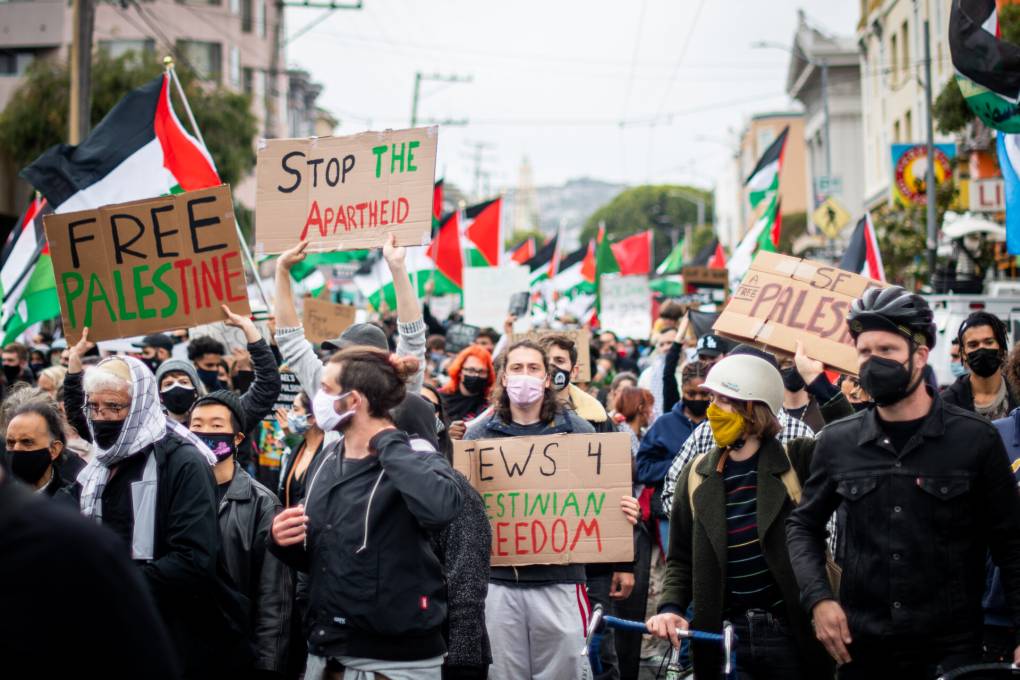 Tech Workers in the U.S. Speak Out at Their Workplaces in Solidarity with Palestine

For the first time, workers at three big tech companies based in the U.S. released open letters to management in solidarity with Palestinian struggle. Workers are also speaking out against the relationship between the tech industry and the Israeli government. 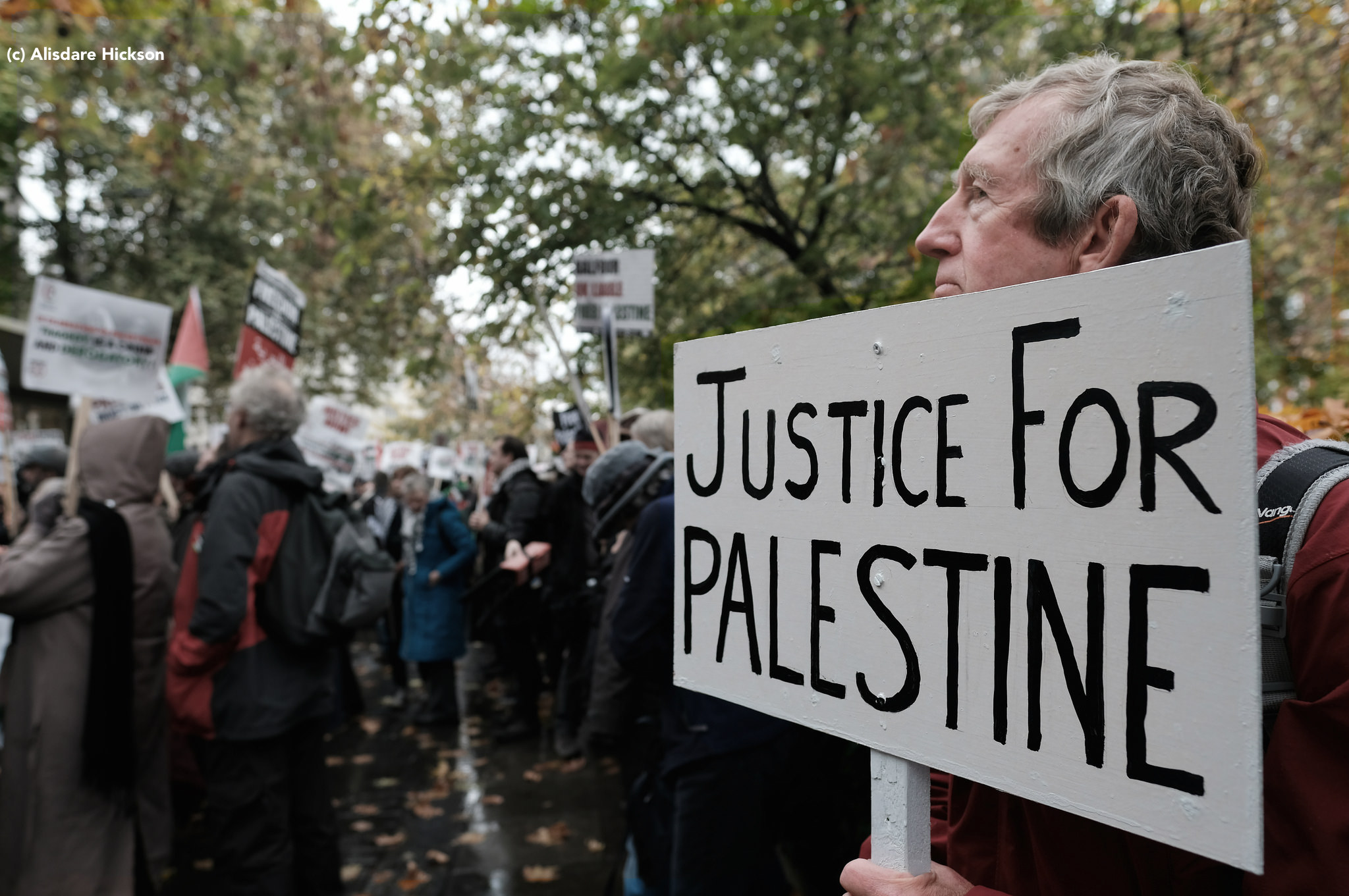 Labor unions across the world are coming out in solidarity with the Palestinian people. While statements of support and boycotts are good, labor must do more. 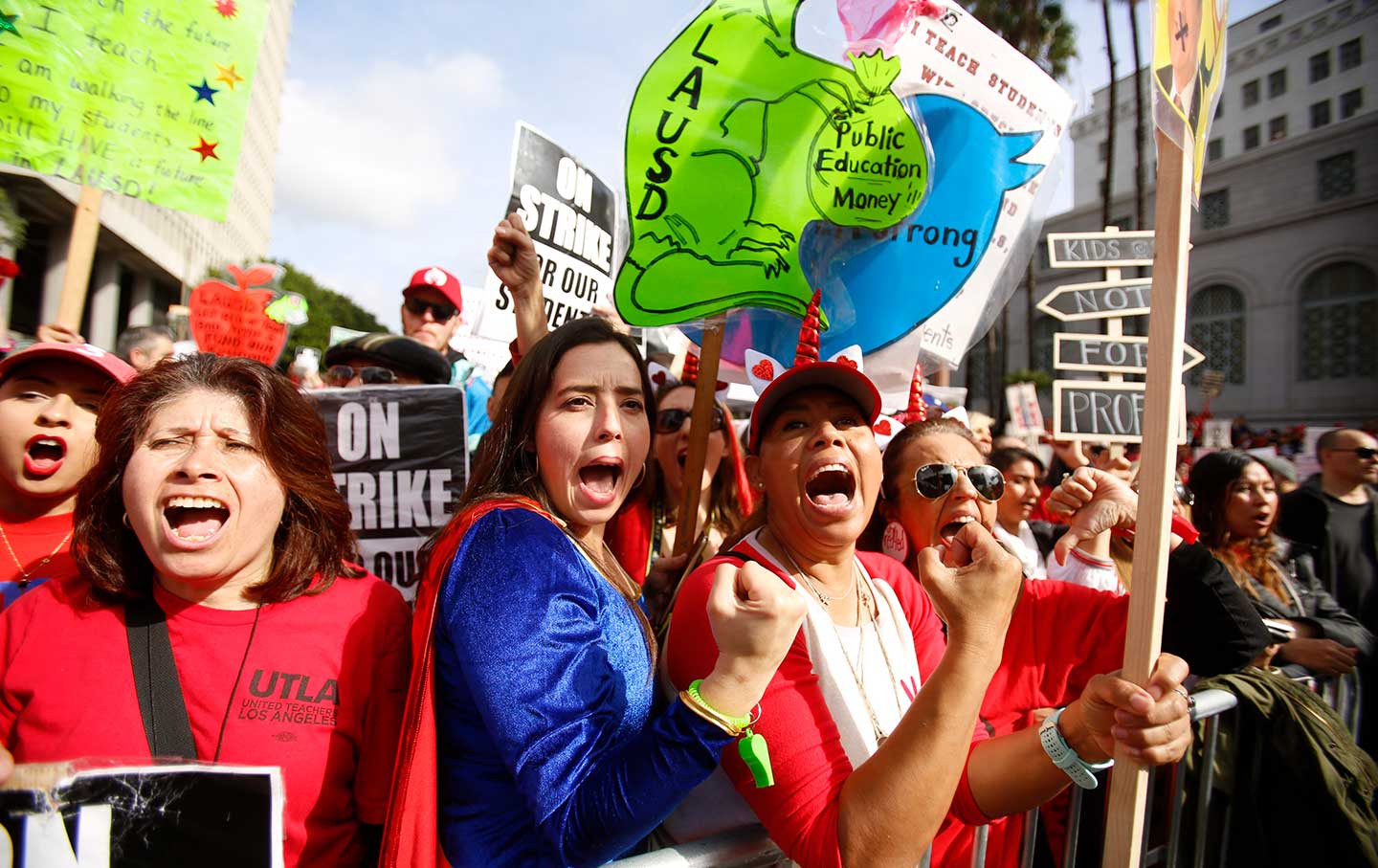 On Wednesday, members of the United Teachers Los Angeles, an affiliate of the American Federation of Teachers and the second largest teacher’s union in the country, voted overwhelmingly in support of a statement calling on the United States to end funding to Israel. 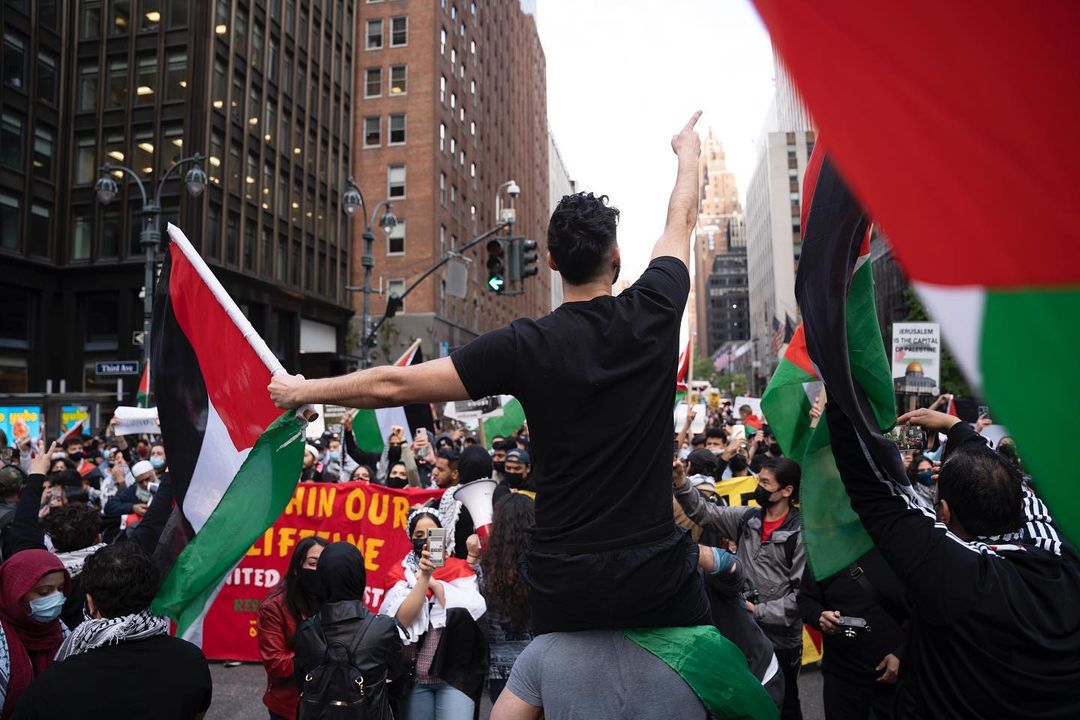 A group of socialist health care workers put forward a statement in solidarity with Palestine and against Israel’s brutal attacks, which happens with the support of U.S. imperialism. If you are a healthcare worker, please sign this statement! 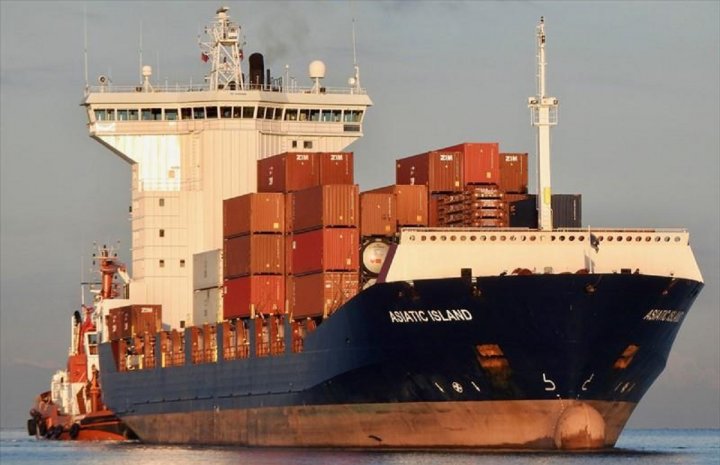 After discovering that a shipment of arms destined for Israel was arriving in Italy’s ports, workers refused to load the ship in support of the Palestinians fighting for their lives against Israeli occupation. 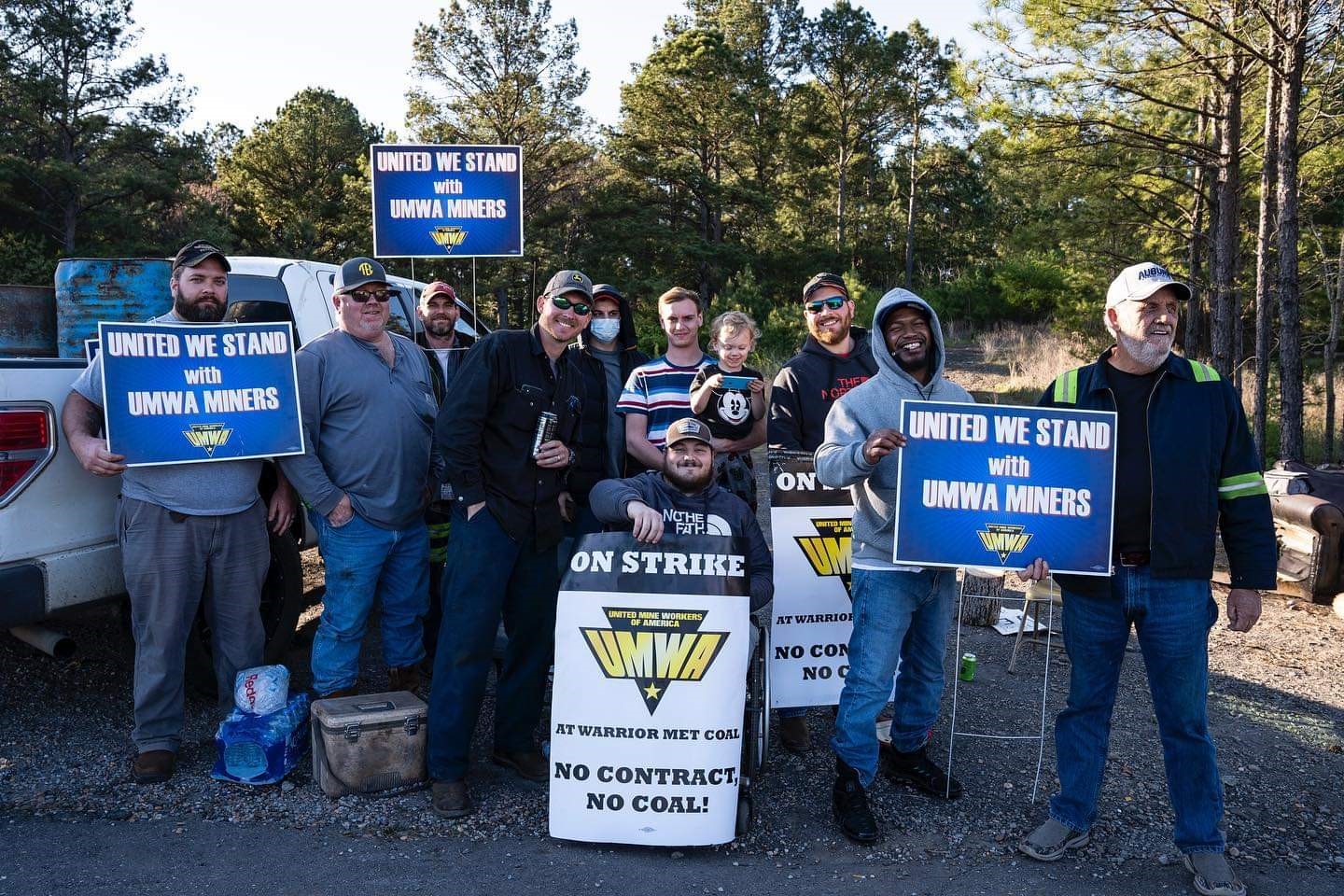 An interview with a striking coal miner in Brookwood, Alabama gives us a glimpse into Warrior Met’s stalling negotiation tactics, the conditions at the picket line, and the solidarity that is keeping the strike alive.