An Oklahoma jail was the scene of a brief uprising yesterday. Cops shot and killed a man protesting the inhumane conditions of his incarceration. 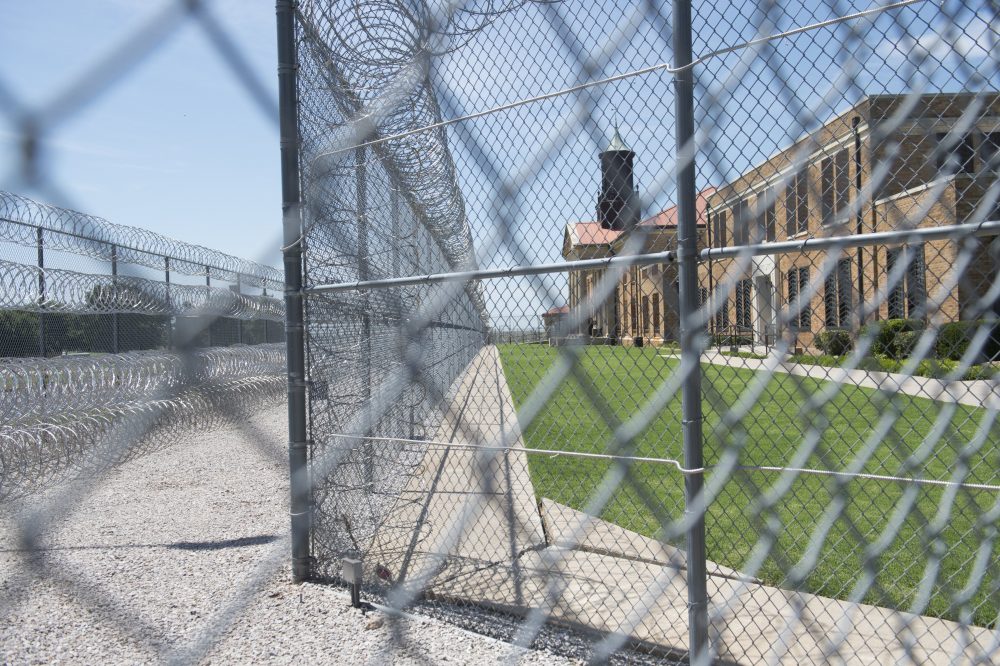 Late yesterday afternoon, police and sheriff’s deputies in Oklahoma City responded to a call from prison guards for help. During medicine distribution on the 10th floor, a man had taken the radio and keys of one of the detention officers and freed other men from their cells.

The cops wasted little time. Claiming that the guard was in a “hostage position” with something held against his neck or back, the cops shot and killed the imprisoned man soon after arriving.

The Oklahoma County Jail is emblematic of prisons under capitalism. Conditions there are so bad that the sheriff’s department had its control of the jail revoked by a judge and put in the hands of a “trust.” And just last month, two detention officers at the jail were arrested and fired for smuggling contraband to people incarcerated in the facility.

The man police shot was the fifth person to die at the jail just this year. According to the Oklahoman, “Seven jail inmates died in 2018 and six deaths were reported in 2019. Last year six died, including four after jail operations became the responsibility of the jail trust.”

The United States incarcerates more people than any country in the world. As the Prison Policy Initiative explains, this country has about 5 percent of the world’s population and 20 percent of the global number of incarcerated. That accounts for nearly 700 people imprisoned for every 100,000 people in the population — nearly 1 percent of the U.S. population, and a bit over 1 percent when you count only working-age adults. Often, prisons are run by private corporations on behalf of the state.

Whoever is nominally “in charge,” American prisons are usually run like the worst capitalist corporations. The for-profit prisons seek to maximize those profits and drive down operating costs. They are run at the expense of any modicum of human dignity for those forced by the repressive state to spend time behind bars — often for victimless crimes related to recreational drug use or crimes of economics committed just to survive a system that allows hunger and homelessness to fester.

It’s never a surprise that those put behind by bars rise up from time to time against their treatment. Video from the Oklahoma County jail posted on Facebook shows a man looking into the camera and explaining the jail conditions that led to the action. “We can’t take showers,” he said, and mentioned that prisoners didn’t have food, reported a local TV station.

Local activists gathered outside the jail as news spread of the incident. The Rev. T. Sheri Dickerson, a leader of Black Lives Matter in Oklahoma City, said, “Inmates have repeatedly complained about moldy food, lack of water and access to basic sanitation, including showers. This is nothing new. The inhumane conditions of the Oklahoma County jail are horrendous.”

Told that the man had been shot and killed, he added, “They don’t respect the simple dignity of human beings when they stand up and say, ‘I am a person. I don’t deserve to be treated like this.’”

U.S. prisons concentrate the conditions of capitalism in general. What Dickerson said of inmates goes for the entire working class, especially its most oppressed and marginalized sectors.

A small group of protesters remained at the site late into Saturday night, chanting and pounding on the jail’s parking lot gate. It was “loud enough to be heard a block away.”