On Monday, UK prime minister Boris Johnson announced the end of many coronavirus mitigation measures and reduction in free testing. The working class should be able to decide when it’s safe to roll back prevention measures and how to do so. 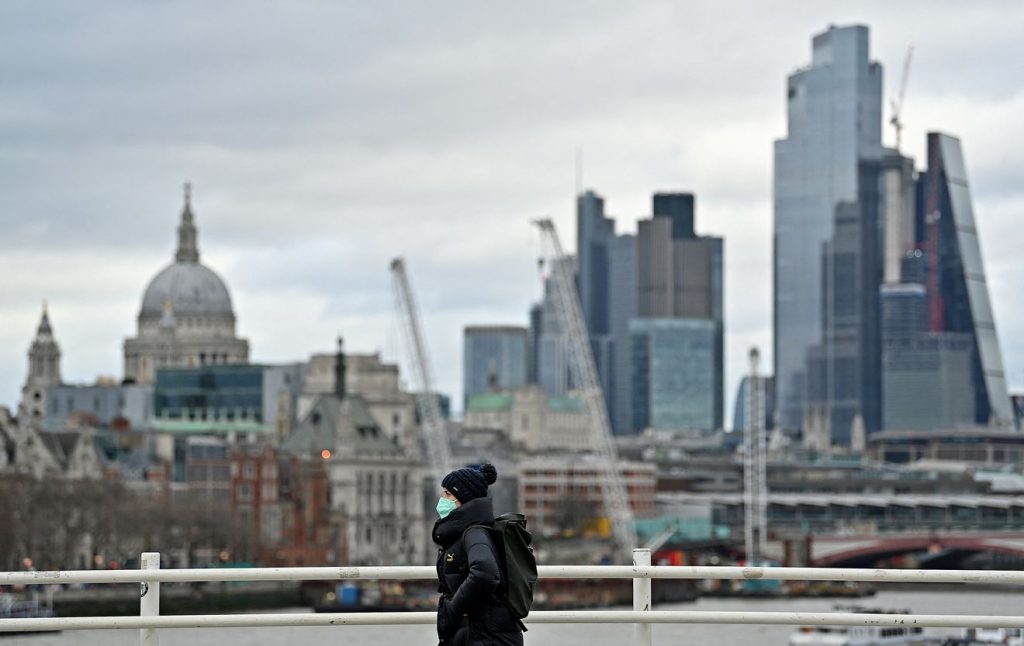 On Monday, embattled UK prime minister Boris Johnson announced that it was time for England to learn to live with the coronavirus, ending remaining legal restrictions and most free testing. Starting Thursday, routine contact tracing will end, and people who test positive will no longer be legally required to isolate. Vaccinated contacts of those who have tested positive will no longer be required to test for seven days, and unvaccinated contacts will not be legally required to isolate. People will not be required to tell their employers if they have tested positive. Free rapid tests, which are currently widely available, will no longer be provided as of April 1 for everyone except the most vulnerable, which means that people will have to pay to get tested. The government will no longer require people to carry Covid-19 status certification domestically in England. Sick pay to support those diagnosed with Covid-19 who can’t work from home will end in late March. These proposed rules would only apply to England, as Scotland, Wales, and Northern Ireland have their own jurisdiction over health issues. This was announced one day after Queen Elizabeth II was confirmed to have tested positive for Covid-19. While Covid-19 cases are certainly on the decline compared to the late December/early January Omicron peak, according to the UK coronavirus data tracker, 30,080 new cases were reported in England on Tuesday.

Johnson has recently come under fire for a series of parties that he hosted in the prime minister’s residence on Downing Street during the strictest coronavirus lockdowns. While it is unlikely that Johnson will be prosecuted for the “partygate” scandal and is more likely to be served a fixed penalty notice, members of Parliament have responded to Johnson’s denials and apologies with testimony of people who were barred from visiting dying relatives at the time of the gatherings. The Conservative Party can hold a binding vote of no confidence if 54 of them write to formally request one, which would oust Johnson and allow the party to find a new prime minister. So far, relatively few Conservative members of Parliament have publicly called on Johnson to quit, but his rapport with his cabinet may eventually undermine him.

Johnson’s own cabinet members have expressed doubt about the new Covid strategy, especially the restriction on the availability of free testing supplies. The government’s chief scientific adviser, Patrick Vallance, expressed concern that they should expect more variants in the future and that they could be more severe. Plan B measures such as workers being advised to work from home, requiring masks in indoor public venues, and NHS Covid-19 passes for entry into venues and events were instituted in early December to help curb the spread of Omicron and were already rolled back on January 27. A week before that, school staff and students were no longer required to wear face coverings in classrooms, even as nearly 3 million people in England had Covid-19 the week of January 9 to 15 alone.

High vaccination rates have been cited as the reason to roll back prevention measures, given that 91.4 percent of people in England have received their first vaccine dose, 84.8 percent have received their second dose, and 65.6 percent have received their booster dose. Health secretary Sajid Javid announced on Monday that a second booster vaccination would be offered in the spring to adults ages 75 and over, people living in care homes, and those 12 and older who have immunosuppressive conditions. The government has also announced that it will offer a low-dose Covid-19 vaccine to kids ages five to 11 in England during April. The rest of the countries in the UK also plan to make these vaccines available to children. Vaccine access is incredibly critical — it still protects against the most severe side effects of Omicron and death and hospitalization rates have definitely dropped. But the vaccine-only strategy cannot be pursued when there is still a significant number of cases and when new variants will inevitably emerge due to the imperialist global health system that has fought tooth and nail to prioritize lucrative intellectual property protections over public health, impeding global vaccine production and distribution to the Global South. Isolation with paid sick leave, free rapid and PCR testing, contact tracing, access to therapeutics like monoclonal antibody infusions or oral antiviral medications, and access to free, high-quality masks are also critical mitigation measures for bringing down Covid-19 case numbers and reinfections.

We are in a new phase of the pandemic, but it is not over, no matter how much the capitalists would like to assert that it is. Capitalists and the politicians who serve them have dictated what public health measures should be instituted at every turn, constantly endangering the working class and prioritizing reopening the economy. Because workers are primarily affected by the pandemic mitigation measures or lack thereof, they should be allowed to decide when it is safe to roll back certain protection measures and how they plan to do so. Healthcare workers and scientists, together with the rest of the working class, should be able to decide the thresholds of cases at which it is safe to end contact tracing, reallocate testing supplies, or change isolation lengths. Anyone infected with Covid-19, or who comes into contact with someone who is, should be able to isolate for as long as scientists, not capitalists, say is required without any loss of wages or threat of job loss. To prevent the emergence of future variants, vaccine production and distribution must be ramped up to expedite getting vaccines in the hands of people in the Global South. England’s “live with Covid-19” approach really means that capitalists and politicians are no longer even maintaining the veneer of protections for workers. To fight these proposals grounded in capitalist interests and not the scientific reality, we must use our collective power and methods of combat as the working class.